Govt 'trying its best' to ease commuters (with photos) KATHMANDU, May 4: Shutdown of public vehicles by various transportation entrepreneurs associations has affected movement of general people across the country.

Deputy Superintendent of Police, Mukunda Marasaini at Metropolitan Police Division, Kathmandu said that while people were being affected due to unavailability of vehicles on time, "transportation companies registered under private limited were providing shuttle service to the travelers.  He added that the vehicles were being diverted to various routes to ease vehicular movements. "We are willing to serve the people and will do as much as possible to do so," he added.

"As long as the strike doesn't end, we’ve terminated vehicle routes. What this means is vehicles are welcomed to go beyond their routes to ease commuters," Marasaini added.

Also, the busses of long route is under regular services and the buses have departed to Pokhara, Butwal, Kohalpur, Birgunj and to western  part of Nepal Marasaini added. 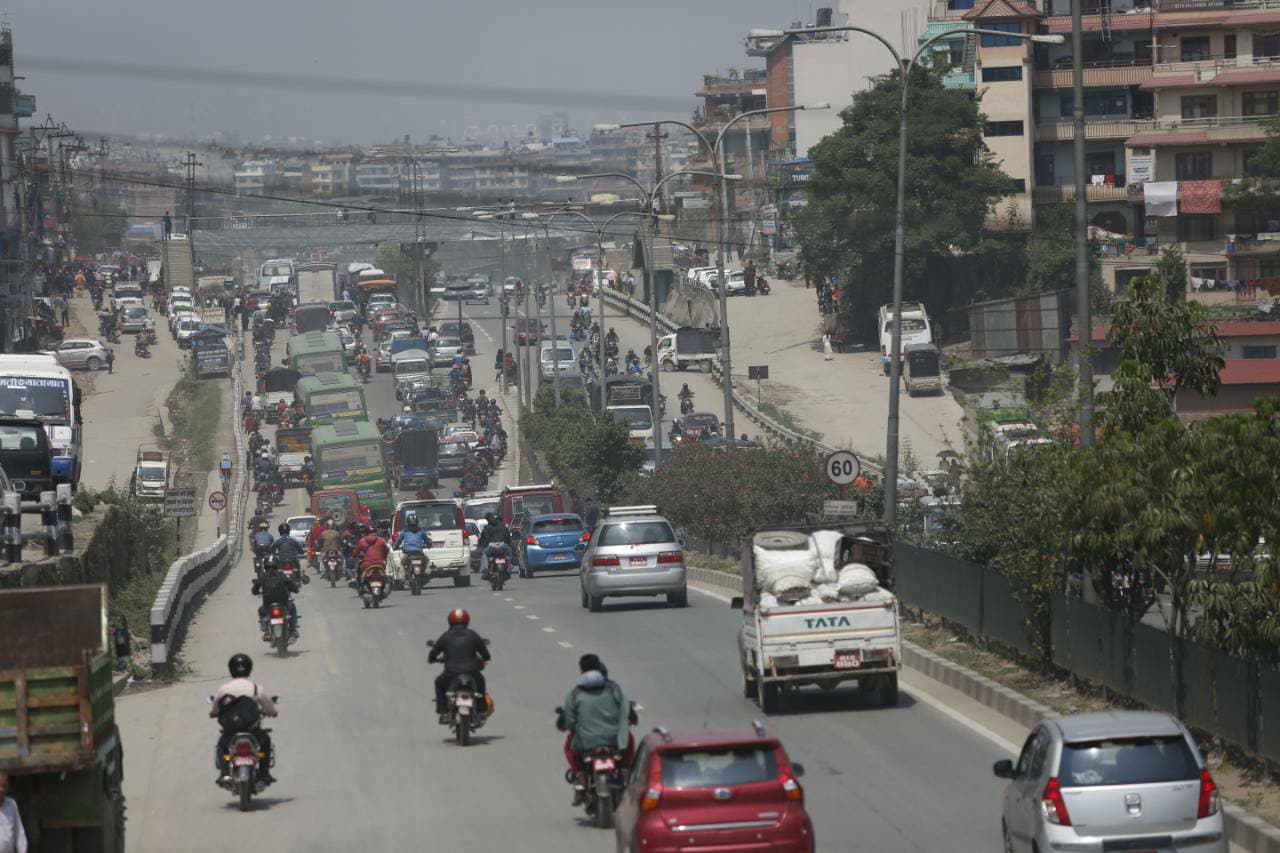 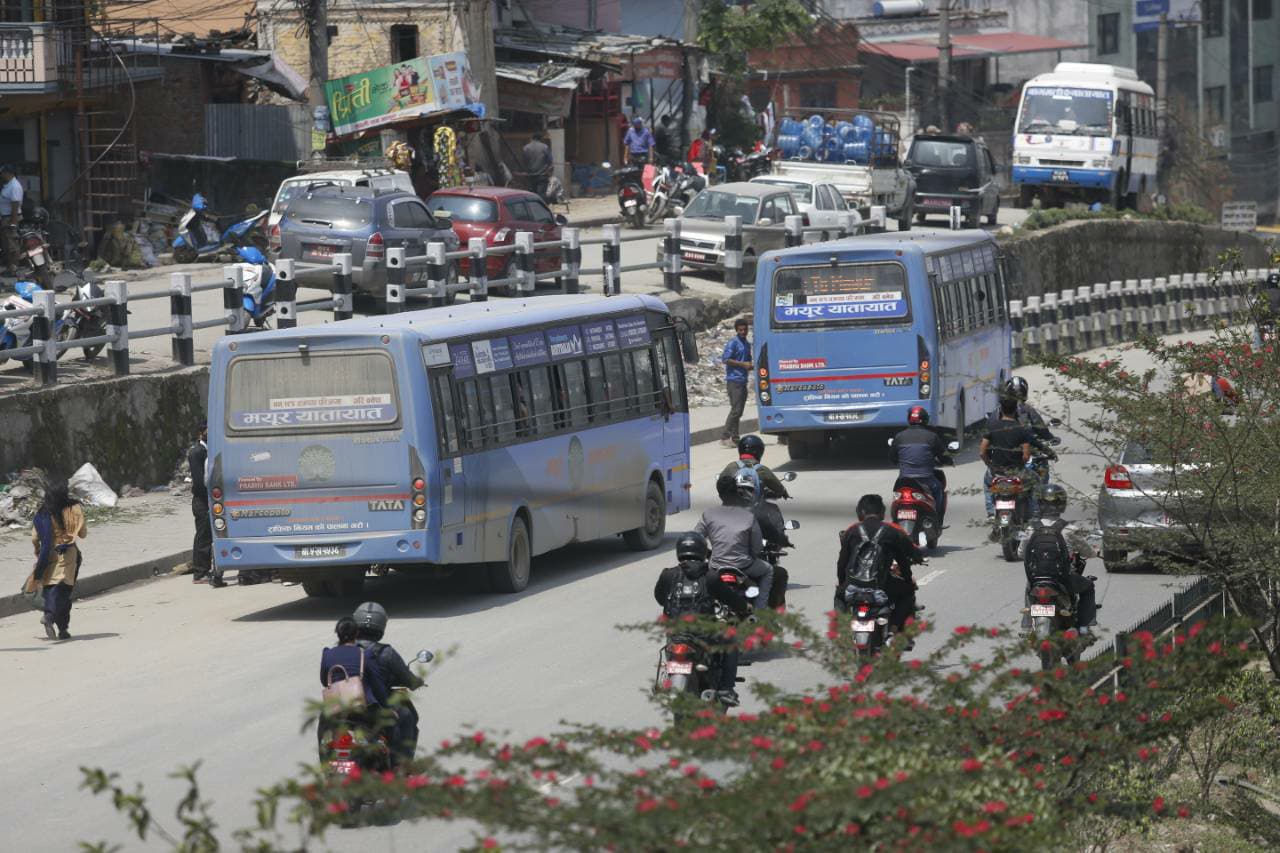 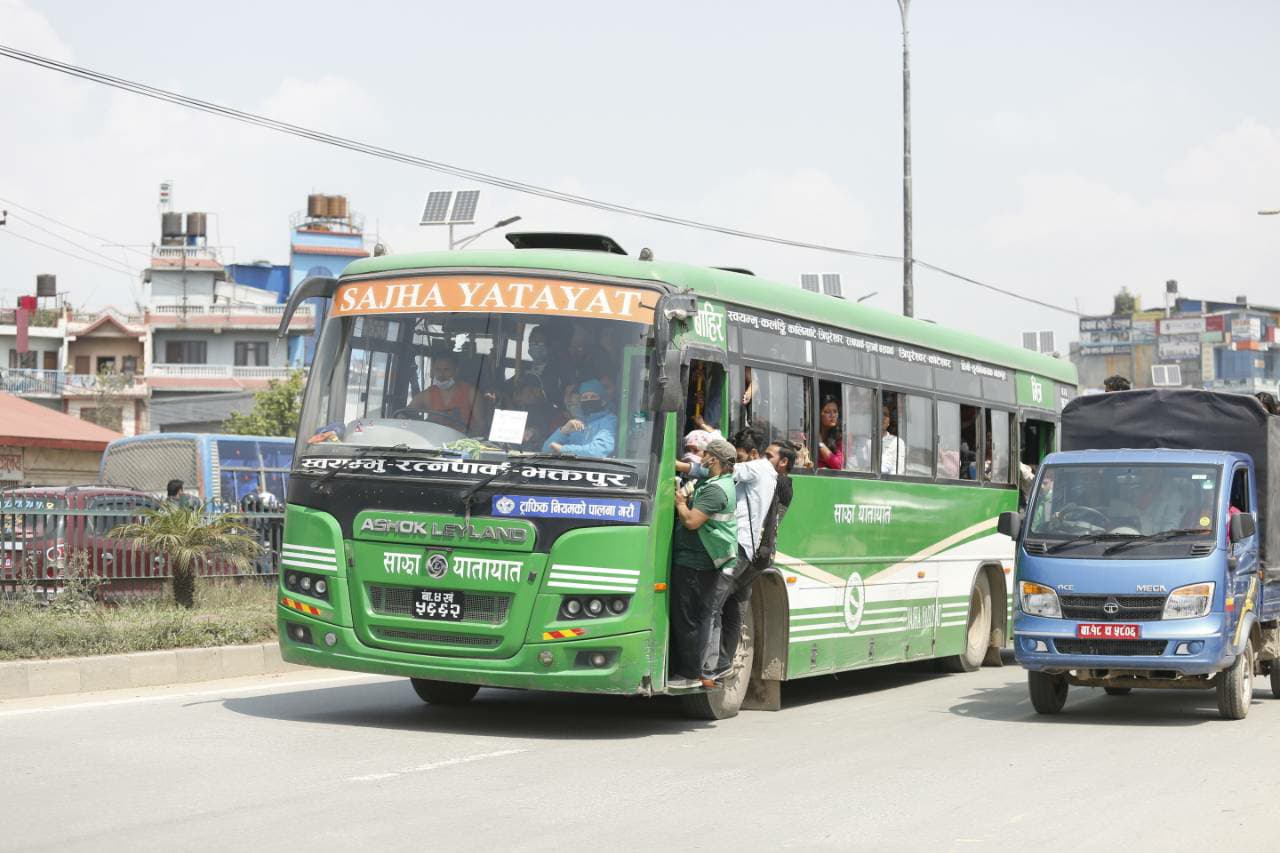 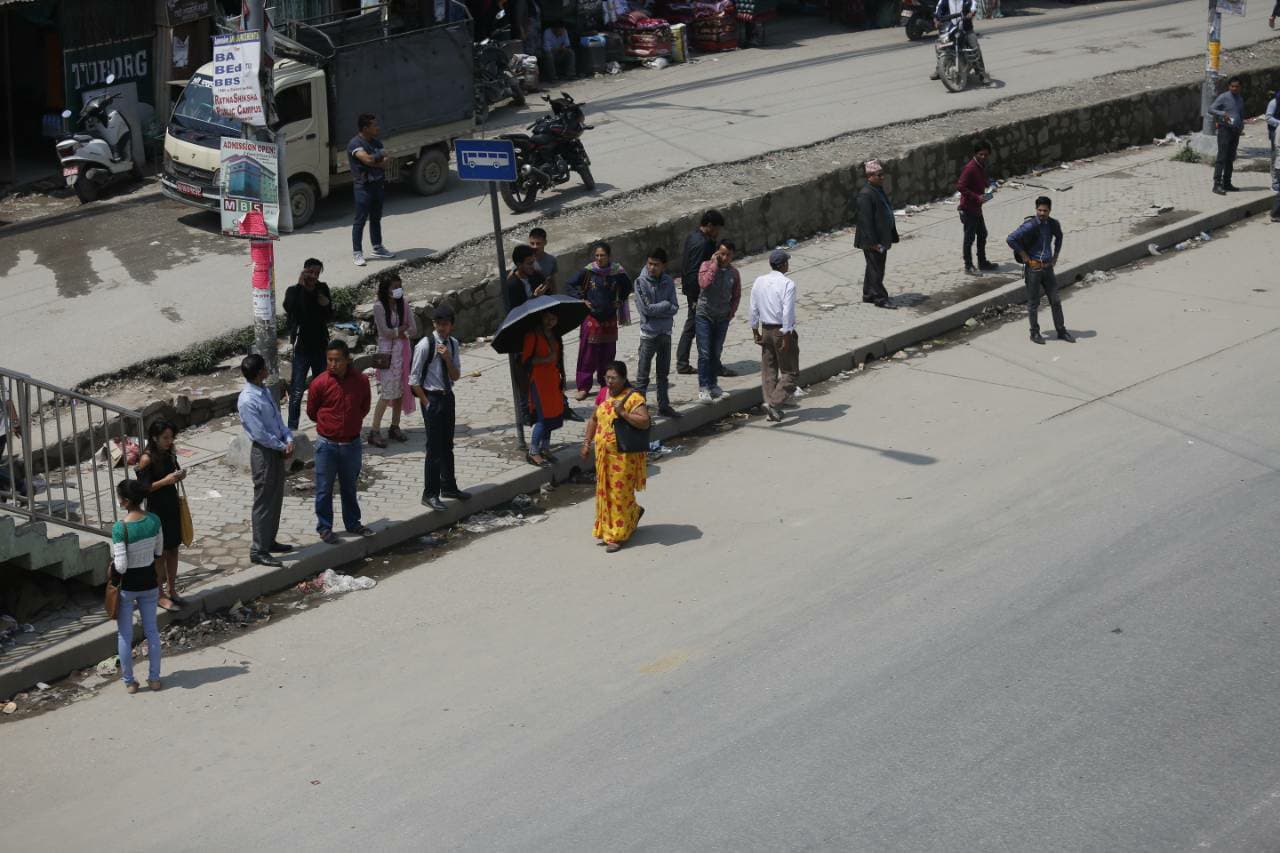 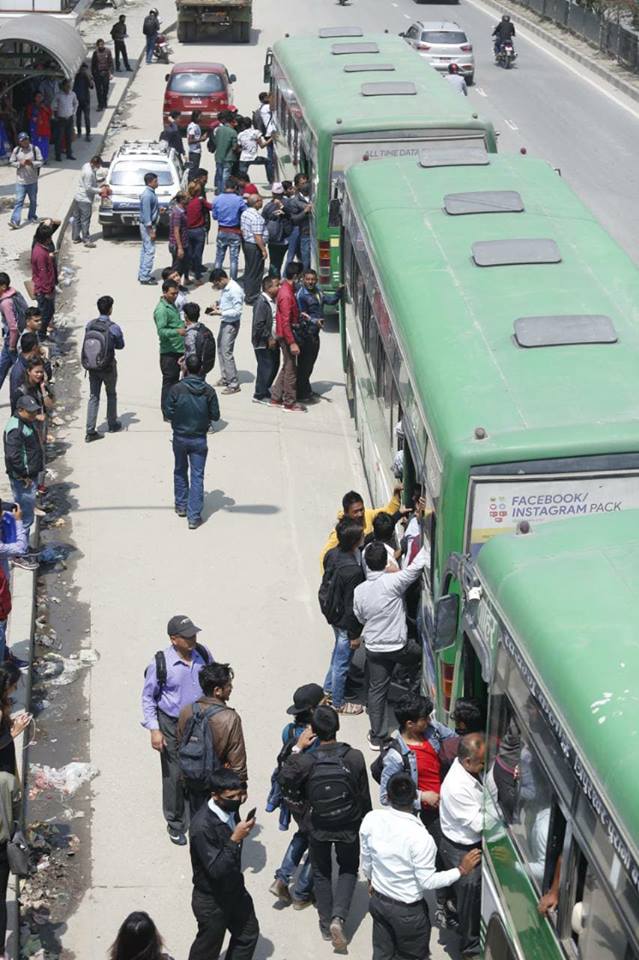 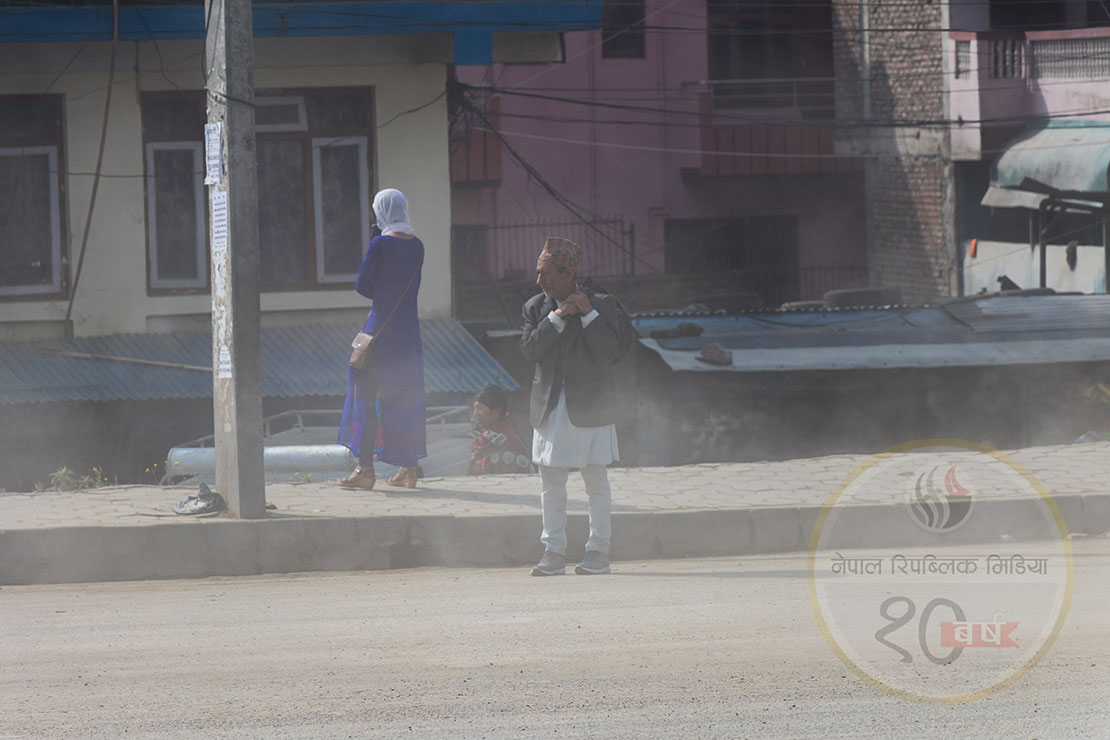 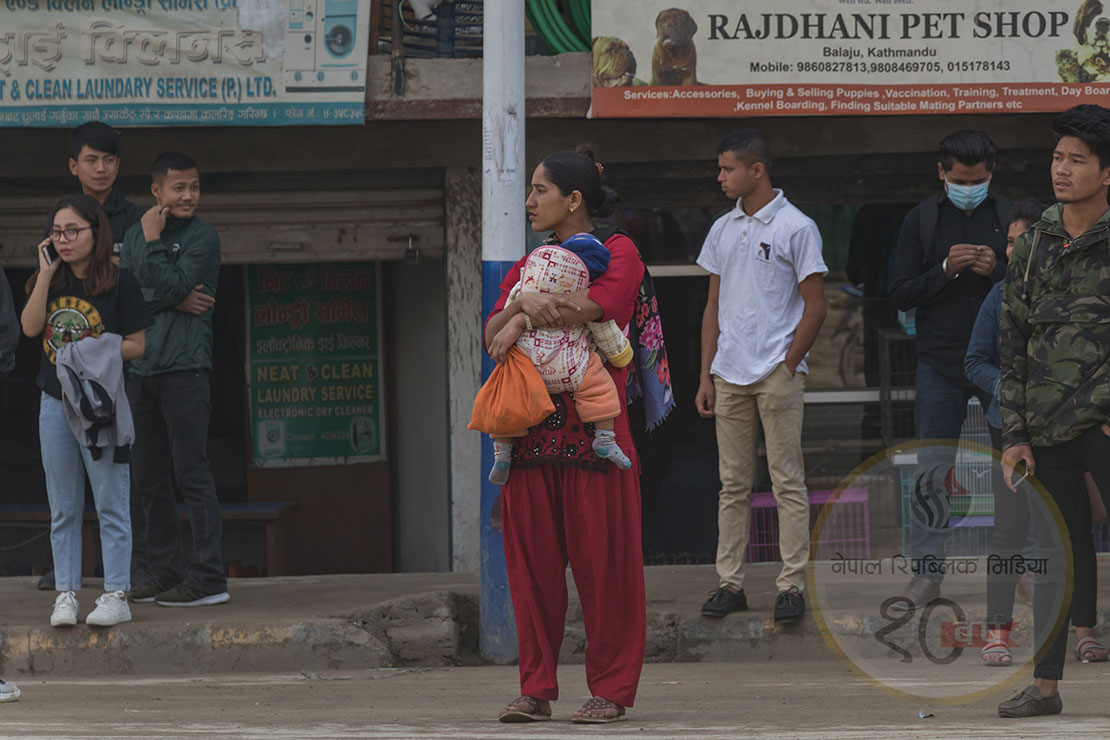 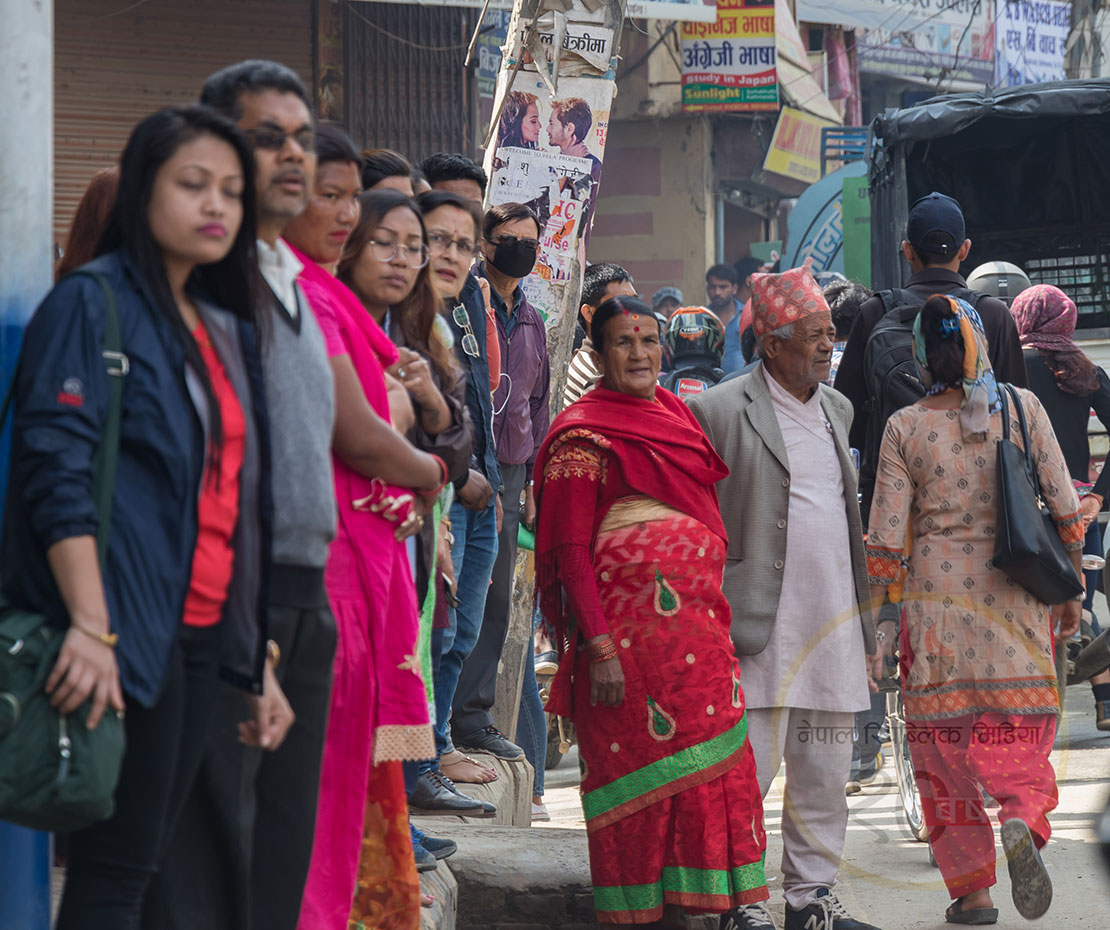 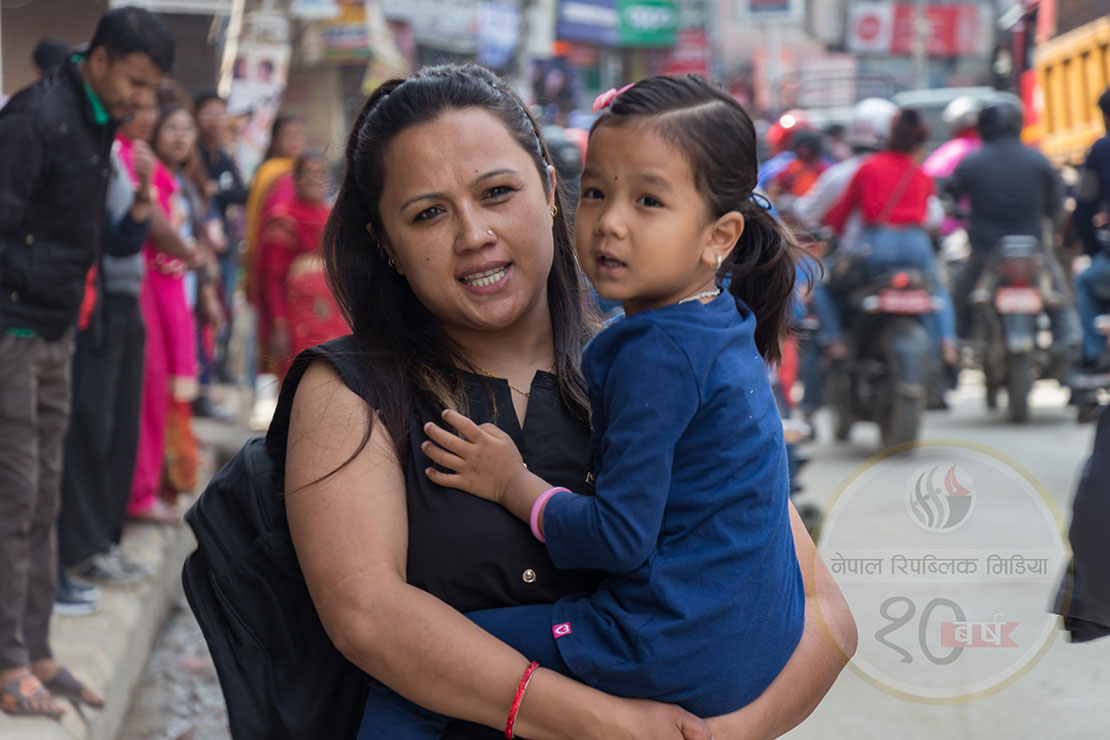