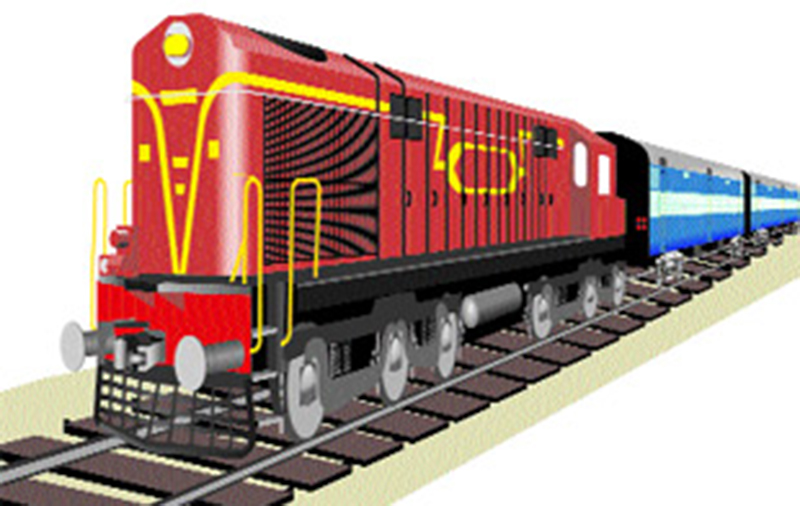 Tax will be waived on the purchase which will be led by the Department of Railways of Nepal. An agreement in principle was also struck on formulating the bill related to the use, management and regulation of water resources, said Minister for Communications and Information Technology Gokul Prasad Baskota.

Likewise, the meeting endorsed the proposal to submit the bill formed to amend the evidence act, 2031 to the Federal Parliament and temporary quotas for various 19 non-gazetted posts in the projects under the Ministry of Agriculture and Livestock Development.