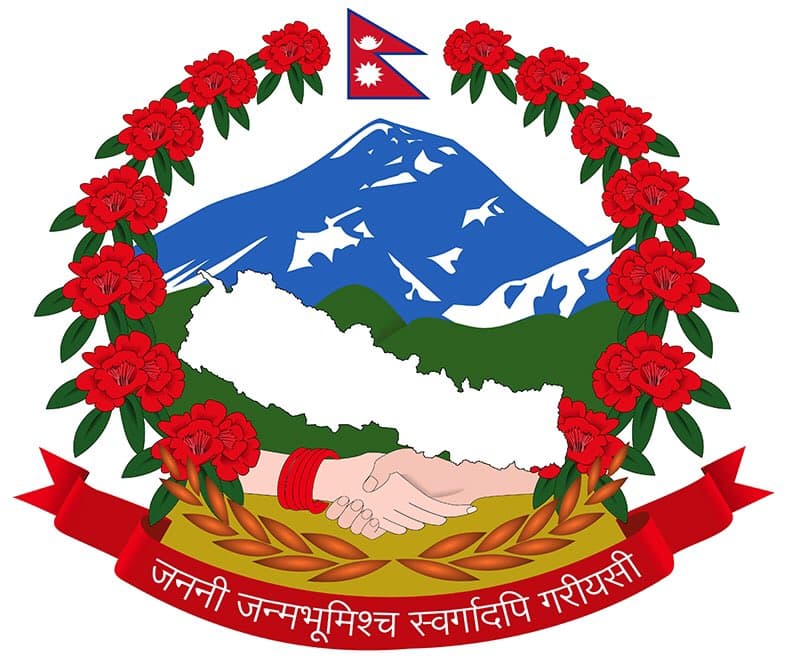 KATHMANDU, June 16: The government has slapped a two-year travel ban on five foreign nationals for violating the immigration law of Nepal by participating in a youth-led protest on Saturday.

The Department of Immigration (DoI) on Monday decided to ban five tourists from entering Nepal for two years in line with the Immigration Rules (1994), which bars participation of tourists in protests.

The department has also slapped a fine of up to Rs 20,000 on the arrested tourists.

On Saturday, Nepal Police arrested a total of seven foreign nationals for participating in the anti-government demonstration organized by youths to protest against the sluggish response of the government in battling the COVID-19 pandemic.

Of the arrested, one foreign citizen was later released as the investigation found that he was not participating in the protest.

“Of the six foreign nationals, three are Chinese, and the other three are American, Australian and Norwegian citizens, respectively,” Ramesh Kumar KC, director general at DoI, told Republica Online, adding that they [arrested] will be deported to their respective countries after the international flights resume in Nepal.

The Norwegian national has been fined Rs 5,000 as she holds a marriage visa. “The department has not barred her from entering the country,” said KC, adding that three Chinese and an American have been fined Rs 10,000 each, while the Australian citizen has been fined Rs 20,000.

During the investigation, the DoI found that the Australian citizen was involved in taking pictures and videos of the protest. “The immigration law doesn’t allow foreign nationals with tourist visas to participate in anti-government demonstrations. He didn’t have government-authorized documents to shoot the demonstration,” said KC.

Earlier in January, the government slapped a four-year travel ban on a total of 122 Chinese nationals for their engagement in suspicious activities including cyber crime.

KATHMANDU, Sept 13: The Department of Immigration (DoI) has resumed visa services for foreign nationals from Sunday. The service was... Read More...

Tourist arrivals up by 39%