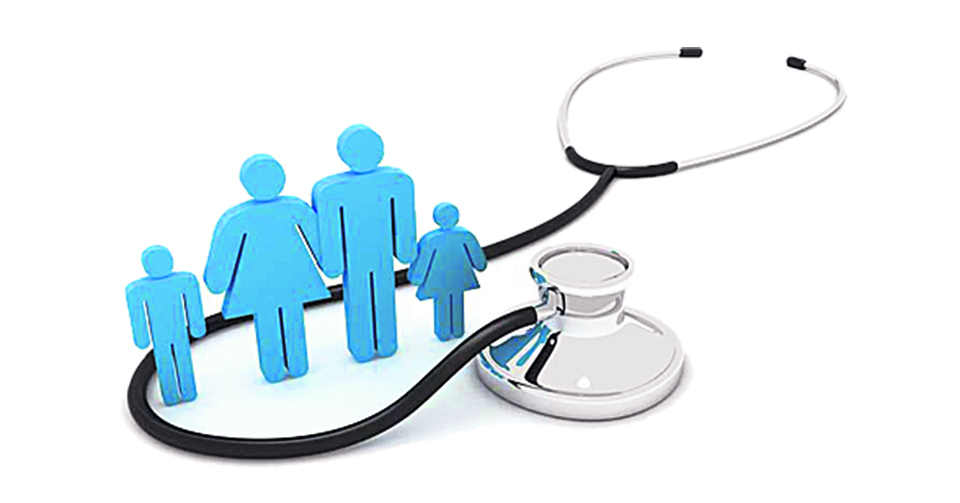 KATHMANDU, Nov 19: The Health Insurance Board, a social protection program of the government, settled insurance claims of Rs 4.409 billion in the first four months of the current fiscal year.

Until last fiscal year, the health insurance scheme was unable to attract a large number of people under its package. According to the government data, only 5.304 million people (around 20 percent of the total population) signed up for the government’s ambitious program as of mid-July this year.

The program, which aims to ensure universal access to quality health care services, was launched in mid-July 2015 from three districts—Baglung, Kailali and Ilam—as a pilot program. Its objective is to minimize the health care costs, mainly of the low income people, during catastrophic events such as accidents or disease, among others.

Under the scheme, a family of up to five members has to pay Rs 3,500 per year to get treatment facilities, including medicines, check-up and counseling. It includes an insurance coverage amount of Rs 100,000 a year for a single family with five members while an additional Rs 700 premium per person enables a family member to get health insurance coverage of up to Rs 200,000.

The government itself pays the insurance premium for certain groups living below the poverty line in 26 districts, elderly people above 70, family members of people living with HIV, people with disability and those suffering from leprosy, and multi-drug resistant tuberculosis. The government also provides a 50 percent discount on the annual premium paid by the family members of female community health volunteers.

KATHMANDU, April 14: The government today is announcing the national campaign for health insurance of senior citizens and opening of... Read More...