Govt has failed on all fronts: NC 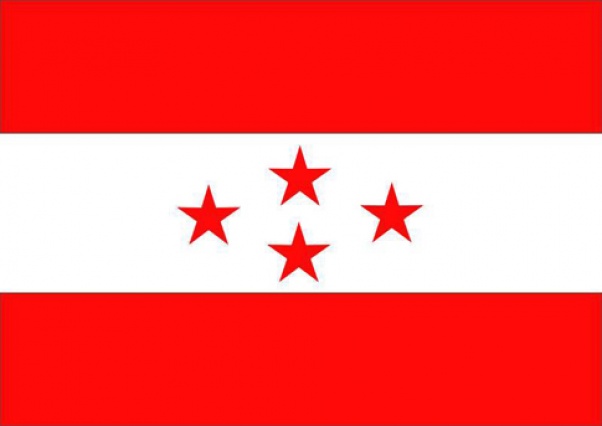 KATHMANDU, Sept 20: The main opposition Nepali Congress has said Prime Minister KP Oli had proved a failure on all fronts including the implementation of the constitution.

Addressing a press conference organized at the party headquarters in Sanepa on Wednesday, NC Spokesman Bishwa Prakash Sharma said the government had failed to act in line with the spirit of the constitution. While stating that constitution promulgation and election to the parliamentary and provincial assemblies happened under the NC leadership, Sharma criticized the government for failing to even name the provinces and fix the provincial headquarters.

“The government has failed to show the will and capacity to strengthen federalism,” he said.

Sharma alleged that the government had not given due interest to the formation of finance commission. “Arbitrary enforcement of taxes as a result of the delay in forming a finance commission will only make federalism unpopular,” said a press statement issued by the NC on Wednesday.

Sharma said that the lack of coordination between federal and provincial governments is creating negative impression among people about federalism. He alleged that the government had failed to give due attention to the implementation of the constitutional provisions.

The main opposition party alleged that the government increased interference against press freedom and miserably failed to ensure law and order. Stating that the rape and murder of Nirmala Panta is a blemish on the law and order situation, the party also accused the government of trying to protect those guilty behind the heinous crime.

Speaking at the press conference organized to mark the Constitution Day, NC Spokesperson Sharma said that it was a matter of surprise to see coalition partners themselves taking to the streets against the constitution, while the major parties celebrate it with much fanfare.