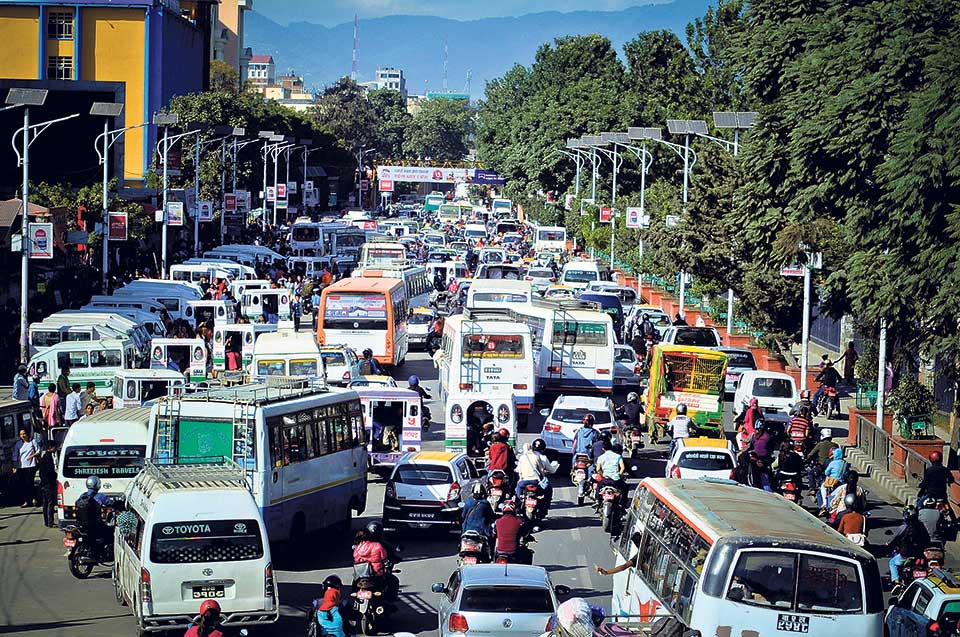 KATHMANDU, Aug 8: In a bid to operate public transportation in the Kathmandu valley through an integrated system, the government has brought a bill in parliament for the formation of Kathmandu Valley Public Transportation Authority.

The authority will also formulate policies and short and long term plans and strategies for improving the public transport system. Currently, the Department of Transportation Management (DoTM) is the sole body responsible for managing and regulating the transport sector. Similarly the authority will also introduce electronic payment system and information system.

The government will appoint a chief executive officer (CEO) to carry out administrative works of the authority. The CEO will be picked from among individuals who have worked for at least a decade in the transport sector. For its operation, the authority will collect certain royalty from the transport fare.

KATHMANDU, Aug 9: As many as 92 new cases of coronavirus disease (COVID-190 were recorded in the Kathmandu Valley in... Read More...

KATHMANDU, Jan 23: Chandragiri hills, one of the highest land elevations around the Kathmandu valley, has witnessed snowfall for the... Read More...