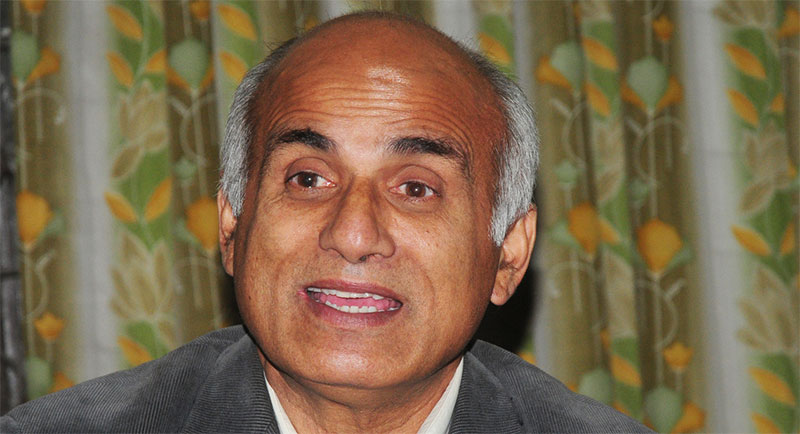 KATHMANDU, Sept 13: The government has initiated the process to address the demands of Dr Govinda KC, senior orthopedic surgeon at TU Teaching Hospital, on  Tuesday.

The meeting decided to withdraw Manamohan Bill immediately, buy properties of Manamohan Medical College for Bir Hospital and decided not to provide any affiliations to new colleges.  Likewise, the meeting also decided to address KC’s demands in the Medical Education Bill registered in the Parliament.

According to the decision, the government will appoint a new dean at the vacant post of the Institute of Medicine (IOM) under the TU.

KC has warned the government that he will go for ninth fast-unto-death unless it fulfills the agreements signed with the government. He said he would start his hunger strike from September 19.

KATHMANDU, July 18: The Social Justice and Human Rights Committee under the Legislature-Parliament today issued instructions to the government to... Read More...

Bishwa Prakash's question to Oli: When will you get rid of 'Congress phobia'?
53 minutes ago