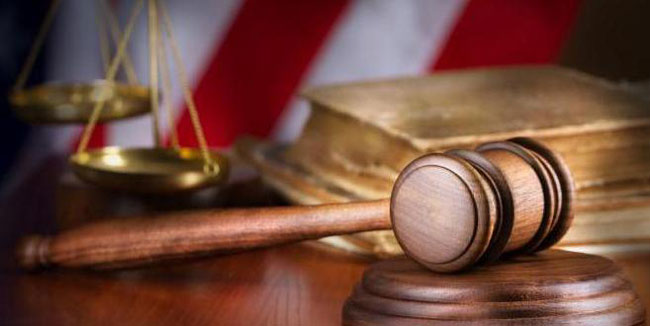 Claiming that the recent appointment of high court judges was not free and fair, the government attorneys and the trade unions last Friday had decided to not cooperate with the courts across the country “if the decision is not corrected.” Today, they have implemented their decision.

“Our agitation will continue and we will not cooperate with the courts as long as the decision to appoint high court judges is not corrected. We will furher intensify our protests, if needed,” he told Republica Online.

On January 13 the Judicial Council appointed as many as 80 judges at the high courts.

Those appointed as high court judges are 37 from district judges, 27 from Nepal Bar Association and 16 from joint secretaries and secretaries (working under law, justice and district attorney groups).

KATHMANDU, Jan 17: The Society of Government Attorneys and the trade unions at the Office of the Attorney General have expressed... Read More...