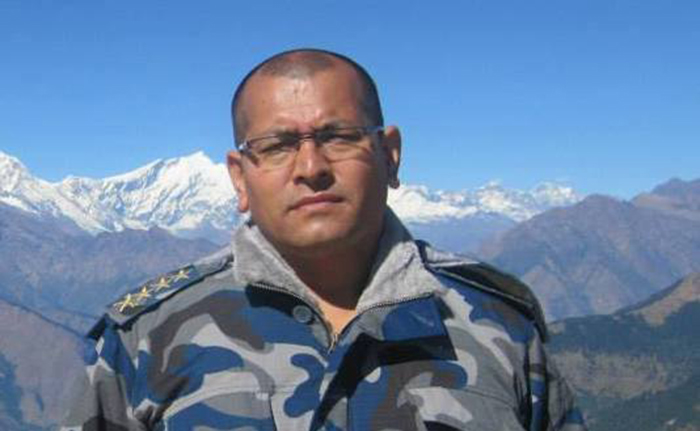 Deputy Executive Director at the IFA, Indra Adhikari also confirmed that Shrestha was appointed for the post recently. "We are going to hold the IFA board meeting shortly," She said.

The MoFA had forwarded the names of the shortlisted candidates to the council of ministers for approval.

Earlier, the MoFA had invited applications from all interested candidates for the appointment. The ministry had invited applications from candidates not exceeding 60 years of age and those with at least 10 years of work experience in the field of international law, diplomacy and economic diplomacy and those with experience of working at the senior management level.

KATHMANDU, Nov 14: The Ministry of Foreign Affairs has appointed Rupak Sapkota as the deputy executive director of the Institute... Read More...