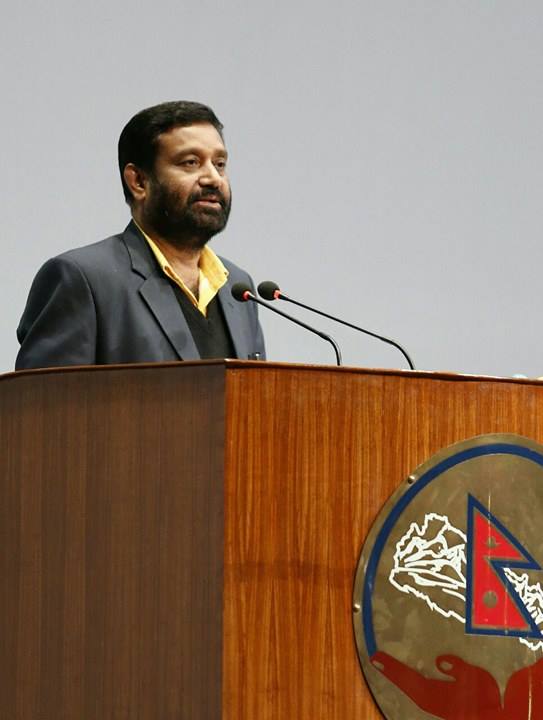 Deputy Prime Minister and Minister for Home Affairs Bimalendra Nidhi said that the government will provide Rs 1 million to the bereaved family of Gautam while giving details about the incident in the parliament.

Government will bear free education for his children and the government will manage all necessary arrangements for his funeral with honor.

Speaking in the House on Friday, DPM Nidhi also informed that Security Advisor to Indian Prime Minister Ajit Doval called Prime Minister Pushpa Kamal Dahal on Friday to express sorrow on behalf of Indian PM Modi and the government of India stating that the incident was unfortunate. During the conversation, Doval asked PM Dahal to make arrangements to share the postmortem report of the victim of the incident with India.

Similarly, DPM Nidhi informed that he himself and Minister for Foreign Affairs Dr. Prakash Sharan Mahat, following the instruction from PM Dahal, called Indian Minister for External Affairs, Sushma Swaraj and asked to probe the Kanchanpur incident, punish the culprit and not to repeat such incident in the days to come.

He said that the government of Nepal reiterates that bullet was fired by SSB.