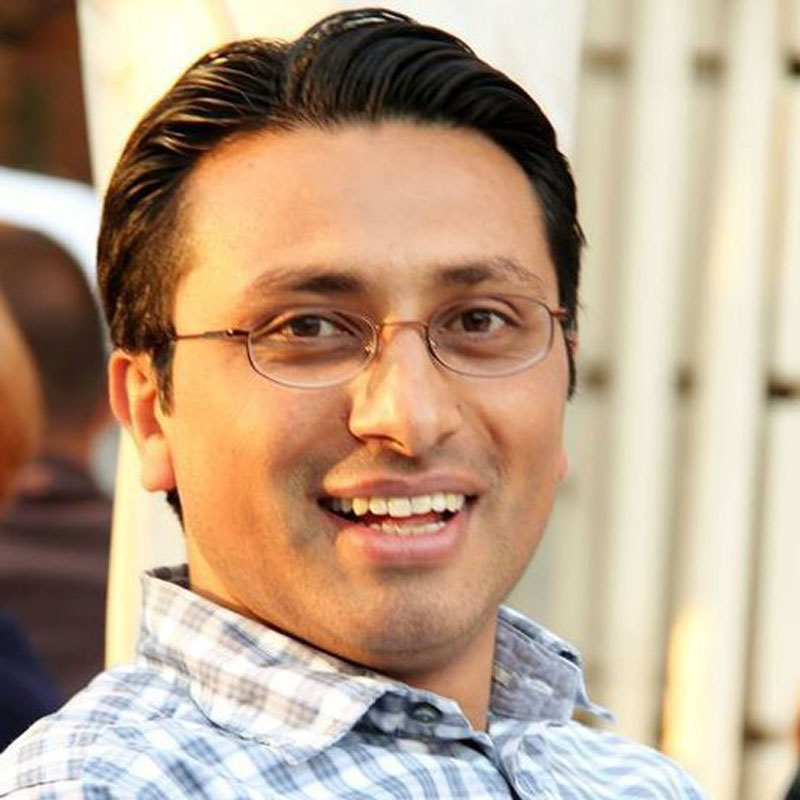 KATHMANDU, Aug 3: Government has appointed young economist Swarnim Wagle as the vice-chairman of the National Planning Commission. According to Defense Minister Bhimsen Das Pradhan, the cabinet meeting on Thursday took the decision to appoint Wagle.

He is an expert on macroeconomics and trade. Wagle had co-led the Post Disaster Needs Assessment (PDNA) and helped garner billions in pledges.

Waglé has worked as an international development professional for more than 15 years on policy assignments in over 20 countries, most recently as Senior Economist at The World Bank in Washington, D.C.

Waglé has published several flagship reports and academic papers in areas spanning public finance, trade, investment, and the impact of macroeconomic and social policies. At the United Nations Development Program (UNDP), he co-authored the 2013 Human Development Report titled “The Rise of the South,” and co-led from 2002 to 2007 the Asia-Pacific Trade and Investment Initiative, a research and policy advisory program on WTO negotiations. He has also undertaken short-term assignments at the Asian Development Bank (Manila) and the International Trade Center (Geneva).

Having been the South Asia editor of Harvard Asia Quarterly (1999-2000) and a regular broadcaster on BBC Nepali Service, he maintains an interest in current affairs. Waglé holds a PhD in Economics from the Australian National University, an MPA in International Development (MPA/ID) from Harvard University, and a BSc (Econ) from the London School of Economics.

KATHMANDU, April 6: The National Planning Commission (NPC) has projected an investment of Rs 9,246.39 billion in the next five... Read More...