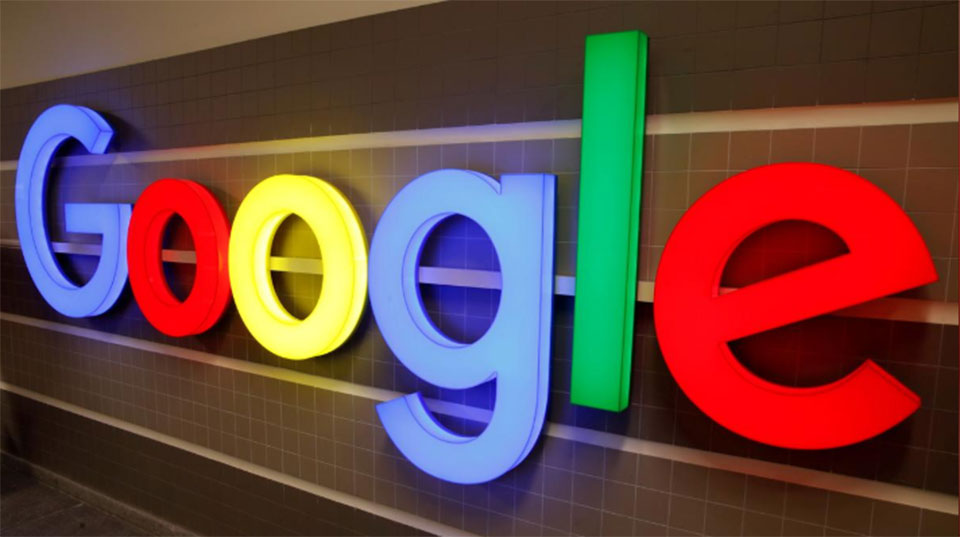 The European Commission, which said the fine accounted for 1.29 percent of Google’s turnover in 2018, said in a statement that the anti-competitive practices had lasted a decade.

The case concerned websites, such as of newspaper or travel sites, with a search function that produces search results and search adverts. Google’s AdSense for Search provided such search adverts.

The AdSense advertising case was triggered by a complaint from Microsoft in 2010. Both companies subsequently dropped complaints against each other in 2016.

Google is now trying to comply with the order to ensure a level playing field with proposals to boost price comparison rivals and prompt Android users to choose their preferred browsers and search apps. Critics however are still not happy.

KATHMANDU, July 25: The European Union has mobilized 8.5 million euros in order to help the most affected communities due... Read More...