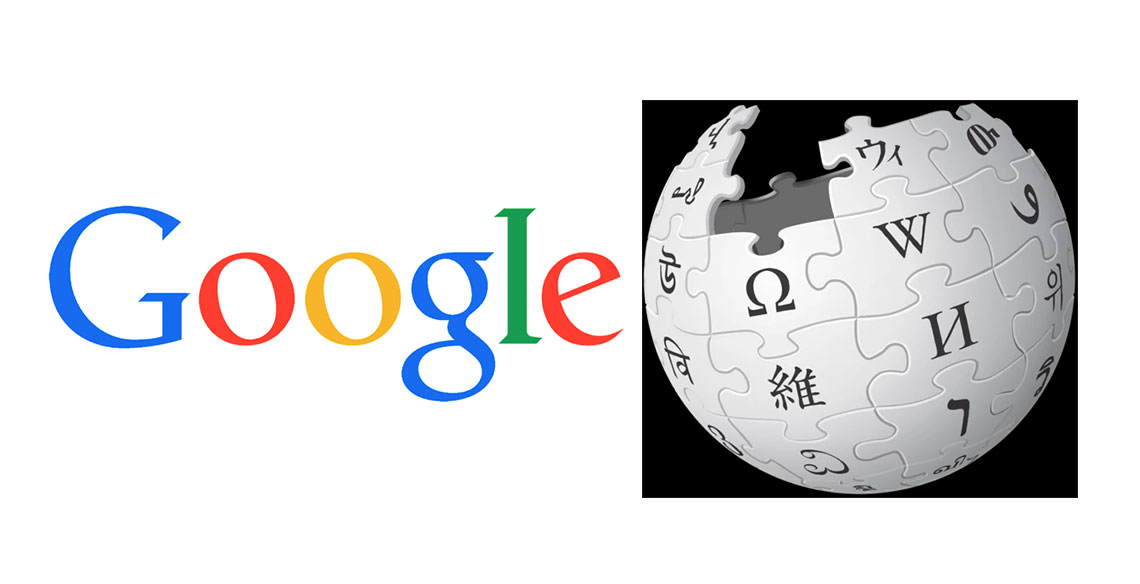 The results appeared in a Google information box screen-captured by Vice News on Thursday. Google quickly removed the section on ideology.

Wikipedia’s publicly available change log shows that an anonymous user added the term “Nazism” to the entry for the California GOP on May 24. The change was reversed by another editor a week later. A second, similar change on Thursday afternoon was reverted a minute later.

The California GOP has formally repudiated U.S. Senate candidate Patrick Little, who has praised Adolf Hitler and advocated for limiting the representation of Jews in the government. While Little calls himself a Republican, the Republican Party says it has not endorsed any Senate candidates in California.

California Rep. Kevin McCarthy, the House Republican leader, tweeted that the Google result was a “disgrace.” California Republican Party executive director Cynthia Bryant called the result “libelous” in a statement and said Google and Wikipedia should “take more ownership of what is published on their sites.”

Federal law exempts internet companies from liability for user-posted material as long as they promptly remove offensive items once notified. The California GOP situation, however, underscores the risks that companies like Google face when they rely on user-generated sites like Wikipedia.

“We have systems in place that catch vandalism before it impacts search results, but occasionally errors get through, and that’s what happened here,” Google said in a Thursday statement. “This would have been fixed systematically once we processed the removal from Wikipedia, but when we noticed the vandalism we worked quickly to accelerate this process to remove the erroneous information.”

Two months ago, YouTube CEO Susan Wojcicki told an audience at the SXSW technology conference that YouTube would begin to rely on Wikipedia entries to create a “companion unit” that will be shown beside conspiracy theory videos that continue to spread on the service.

Wojcicki told Wired editor Nicholas Thompson at the time that the goal was to show alternative sources of information so viewers would “be able to research other areas as well.”

Google shrugs off $5.1 billion fine with another big quarter

Google’s parent company, Alphabet, said it had absorbed the cost of the European Union fine and made $3.2 billion in... Read More...