Gold smuggling rampant ahead of Dashain 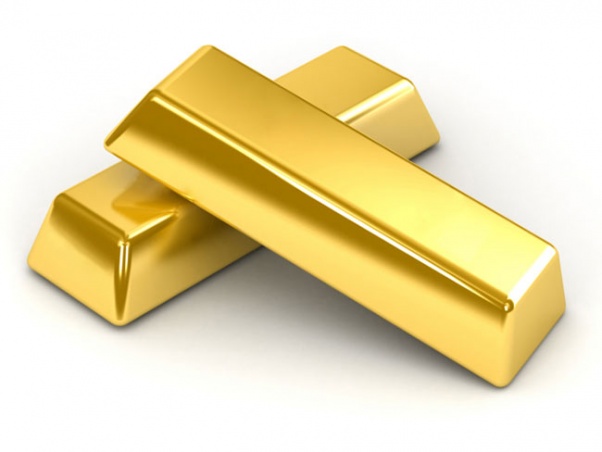 KATHMANDU, Oct 4: Even as the authorities have stepped up measures in recent months to curb gold smuggling, cases of illegal trade of the precious yellow metal from China to Nepal have remained unabated.

On Monday, police seized five bars of gold from Som Bahadur Tamang, whom the smugglers allegedly used as a porter, from Tarakeshwar Muncipality-3, Kathmandu. The 18-year old youth from Rasuwa district was arrested after he was found hiding the precious metal in his shoes and belt.

Acting on a tip-off, police arrested Tamang at around 5:30 pm Monday while he was traveling on a passenger bus with registration number Ba 2 Kha 6381 in Tarakeshwar Municipality-3. Police said the gold had made its way into Nepal via Kerung border in Lama's home district, Rasuwa.

According to chief of the Metropolitan Police Range Office (MPRO), Kathmandu, Senior Superintendent of Police (SSP) Basant Lama, the office has completed its investigation into the case. He said that the police have already forwarded the case to the Inland Revenue Department for further investigation.

Gold smuggling cases have seen a sharp surge in the recent days after a lull period following the investigation into the 33-kg smuggled gold drew widespread attention. On September 25, two people were arrested from Tokha area in Kathmandu with three kilograms of gold allegedly smuggled via Gorkha border.

Similarly, two other persons were arrested from Sirdibas of Chumanbri Rural Municipality-3 of Gorkha on September 9, for illegally smuggling 10 kg of gold.

The rise in gold smuggling cases in the recent weeks comes amid failure of police to nab the mastermind behind major gold smuggling scandals. Questions are now being directed at the concerned authorities for their inefficiency in controlling gold smuggling after many police officers arrested for their alleged involvement in the 33 kg gold scam have been freed one by one.

However, Spokesperson of Nepal Police SSP Shailesh Thapa Kshetri claimed that the increase in gold seizure should be taken as a positive sign as this shows that there is increased police vigilance against them.

“The recent arrests in gold smuggling cases sends a symbolic message to all the smugglers that the police are growing more vigilant,” he said, adding, “The smugglers will surely start to fear the police now.”

“One of the biggest festivals is just around the corner. There is high demand of gold during the festive season,” SSP Kshetri said.

“It is natural that the smugglers find it an opportune moment to smuggle more gold,” he added.

On September 30, all three MPROs of the Valley had made their security plans for the festive season public to beef up security in the Kathmandu Valley.

Subedi said that while 178 kilograms of illegally smuggled gold was seized by the police across the nation in the last fiscal year, over 20 kilograms of the metal has been seized in the last one month. He attributed this to the efficiency of police in cracking down on gold smuggling rackets.