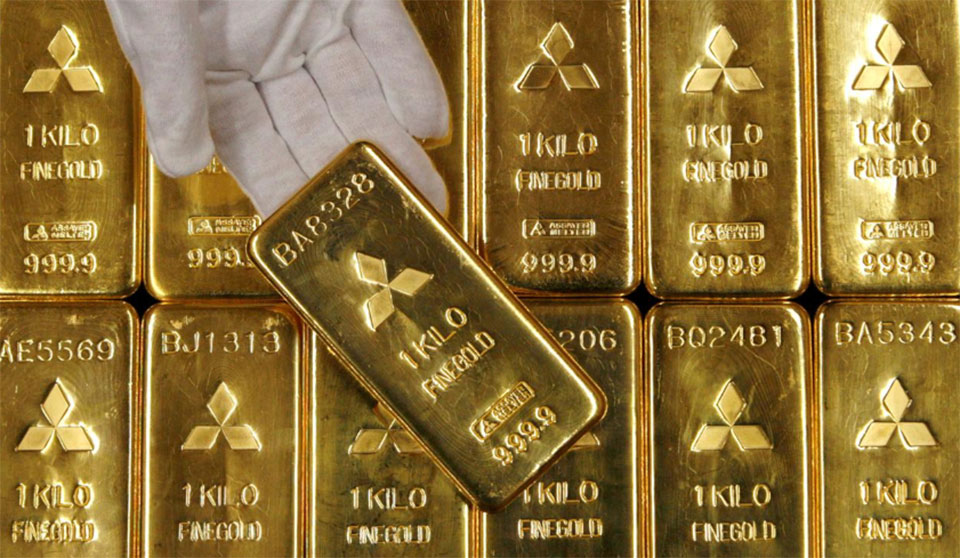 SYDNEY, Jan 6: Tensions in the Middle East after the killing of a top Iranian general by the United States pushed an index of Asian shares off an 18-month high on Monday as investors pushed safe-haven gold near a seven-year high, and oil jumped to four-month peaks.

The United States detected a heightened state of alert by Iran’s missile forces, as President Donald Trump warned the United States would strike back, “perhaps in a disproportionate manner,” if Iran attacked any American person or target.

Iraq’s parliament on Sunday recommended all foreign troops be ordered out of the country after the U.S. killing of a top Iranian military commander and an Iraqi militia leader in a drone strike on a convoy at Baghdad airport.

“The risk of further escalation has clearly gone up - given the direct attack on Iran, Iran’s threat of retaliation and Trump’s desire to look tough - posing the threat of higher oil prices,” said Shane Oliver, chief economist at AMP Capital.

“Historically though oil prices need to double to pose a severe threat to global growth and we are long way from that.”

In early European trades, the pan-region Euro Stoxx 50 futures STXEc1 eased 0.6%, German DAX futures FDXc1 were down 0.75% while FTSE futures FFIc1 were off 0.4%.

Chinese shares, which had opened in the red, reversed their losses, as did Australian shares which ended the day flat. Hong Kong's Hang Seng index .HSI  eased 0.5%.

Sovereign bonds benefited from the safety bid with yields on 10-year Treasuries US10YT=RR down at 1.7725% having fallen 10 basis points on Friday. Treasury futures TYc1 gained 4-1/2 ticks.

The yen remained the favored safe haven among currencies thanks to Japan’s massive holdings of foreign assets. Investors assume Japanese funds would repatriate their money during a true global crisis, pushing the yen higher.

The dollar was steadier against other majors, with the euro a tad firmer at $1.1165 EUR=. Against a basket of currencies, the dollar was holding at 96.852 .DXY.

The risk sensitive currencies of Australia AUD=D3 and New Zealand NZD=D3 were on track for their fourth straight session of losses. [AUD/]

Tensions between the US and Iran continues even after several days of killing of top Iranian General Qassim Suleimani by... Read More...

BAGHDAD/WASHINGTON, Jan 6: Iraq’s parliament called on Sunday for U.S. and other foreign troops to leave as a backlash grows against... Read More...