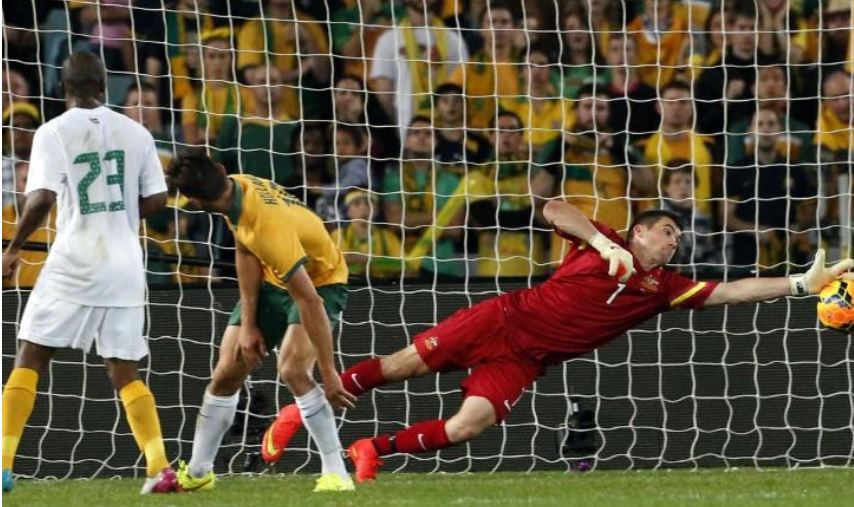 The Australia international said last week he would donate A$500 for every save made by a goalkeeper during the latest round of matches. A total of 56 saves were made across 10 games, with Ryan pulling off five in Brighton’s 1-0 defeat by Everton.

Twenty-eight people have been killed and thousands made homeless in recent months as huge fires scorched through 11.2 million hectares (27.7 million acres), nearly half the area of the United Kingdom.

"Thank you to all for your amazing support in regards to the situation back home," Ryan, who will send his funds to the WIRES Australian Wildlife Rescue emergency fund, posted on Twitter here

“Grateful to you all for sharing, supporting, raising awareness and most importantly donating to the cause.”

With the Australian Open set to begin next week, tennis players have also been donating to relief efforts.

On Sunday, Serena Williams said she would donate her prize-money from winning the Auckland Classic while Roger Federer and Rafa Nadal will feature in an exhibition to raise funds.

A group of nine Australian players from the National Basketball Association have committed $750,000 towards the relief and recovery efforts.