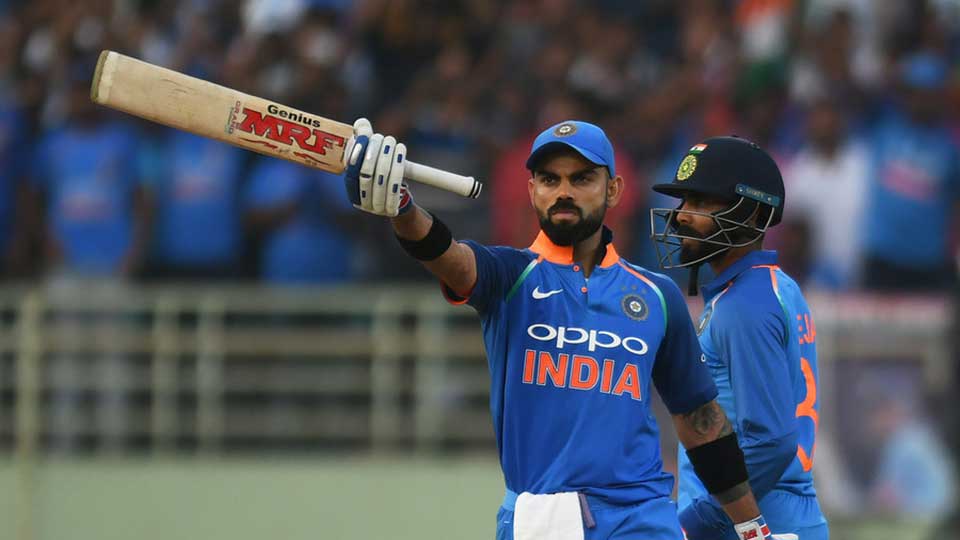 NEW DELHI, Nov 8: Indian cricket star Virat Kohli has stirred controversy in his homeland after telling fans who don’t support the national team to leave the country and “live somewhere else.”

A video has gone viral of the Indian skipper saying that fans who “prefer English and Australian batsmen” should not live in the country – which did not go down well.

Kohli, who launched his own mobile app at the beginning of November, was reading out social media messages addressed to him when he reacted and to a tweet by one fan who said he supports English and Australian cricketers.

“Overrated batsman and personally I see nothing special in his batting. I enjoy watching English and Australian batsmen more than these Indians,” Kohli said, reading out the tweet.

“Okay, I don’t think you should live in India then… you should go and live somewhere else, no?” the batsman replied.

Some internet users hit out at the player for his comments, accusing him of hypocrisy for endorsing international brands.

Kohli, 30, recently became the number one Test batsman in the world – becoming the first Indian to do so since cricket icon Sachin Tendulkar in 2011.

India can bank on match-winner Pandya for next five years: Kohli

SYDNEY, Dec 7: India captain Virat Kohli has identified Hardik Pandya as their “bankable” match-winner for the next four to... Read More...

Oct 22: Virat Kohli and Rohit Sharma both hit centuries and combined in a stand of 246 to help India... Read More...