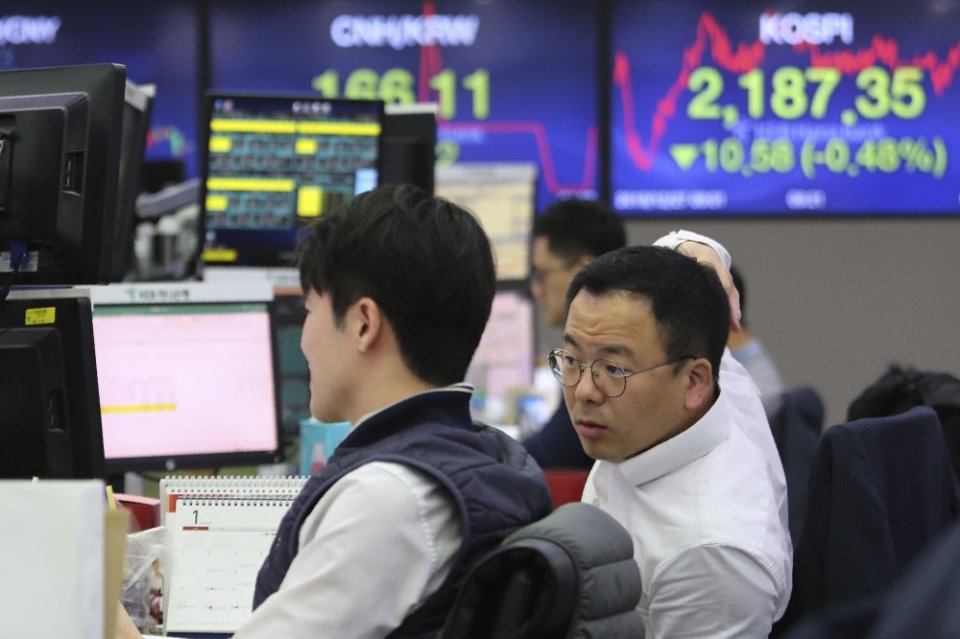 Traders still are waiting to see details of the agreement aimed at helping to settle a 17-month-old tariff war over China’s technology ambitions and trade surplus.

Chinese customs data this week showed November soybean imports rose in a possible boost to American farmers. Midwestern farm states were battered by Beijing’s earlier suspension of purchases of U.S. soybeans, the biggest Chinese import from the United States, in response to Trump’s tariff hikes on goods from China.

Benchmarks in Taiwan and Singapore advanced while New Zealand declined.

On Wall Street, futures for the benchmark Standard & Poor’s 500 index and the Dow Jones Industrial Average were up 0.2%.

Despite optimism about U.S.-Chinese trade, traders still are concerned about bigger unresolved disputes.

The coming year also has the added complication of the U.S. presidential election.

ENERGY: Benchmark U.S. crude gained 23 cents to $61.90 per barrel in electronic trading on the New York Mercantile Exchange. The contract added 57 cents on Thursday to close at $61.88. Brent crude, used to price international oils, advanced 20 cents to $66.96 per barrel in London. It rose 60 cents the previous session to $66.76.

Nepal should stay neutral; have good relations with both India and China for its security, stability: Prof. Mearsheimer
11 hours ago

Ncell converts itself into public company
7 hours ago

How do we resolve the Jammu Kashmir dispute?
12 hours ago