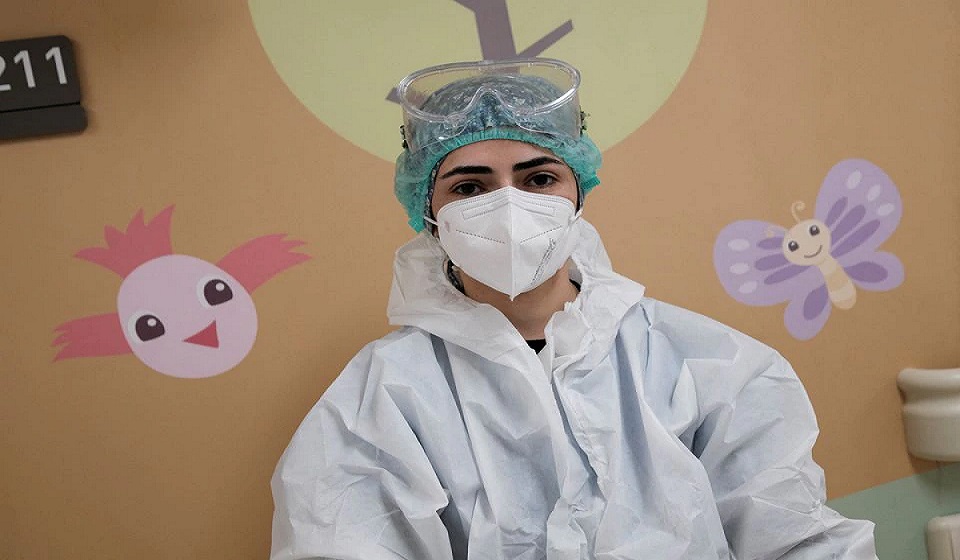 GENEVA, Dec 11: The numbers of nurses around the world are falling further just as the Omicron coronavirus spreads, and there is a also an imbalance as Western countries step up recruitment of healthcare workers from African and other poorer countries, the International Council of Nurses said on Friday.

Many nurses are burned out from the COVID-19 pandemic and rates of "intention to leave" within a year have doubled to 20-30%, said Howard Catton, CEO of the Geneva-based group that represent 27 million nurses in 130 national associations.

"I think that we are at a tipping point ... if those numbers continue the trend that we are seeing, it could be an exodus of people," Catton told a news briefing.

"I almost think that governments need to be thinking about the life support package of measures they need to be putting together to invest in their nurses and their health care workers next year," he said.

At least 115,000 nurses have died from COVID-19, but Catton said this World Health Organization figure from the start of the pandemic through May was conservative and the true figure is probably twice that.

There was already a global shortage of 6 million nurses pre-pandemic and some 4.75 million nurses are due to retire over the next few years, he added.

On average, wealthy countries have nearly 10 times the rate of nurses in terms of their populations compared with poor nations, but many are recruiting overseas to staff their hospitals, he said, noting that the Philippines and India were traditional exporters.

"We have absolutely seen increased recruitment activity by the UK and Germany as examples in Europe, the U.S. and Canada in North America as well," he said. He added that African countries such as Kenya, Uganda, Nigeria were seeing their nurses recruited.

"My sense is that nurses around the world, I think like all of us were perhaps starting to feel that we were starting to see light at the end of the pandemic tunnel, but now there is a palpable anxiety that we could be going back close to square one," Catton said.

KATHMANDU, Jan 17: The government has issued an order for the control and prevention of the third wave of the... Read More...

BAITADI, Dec 2: The Sudur Paschim Province has launched preventive measures against the possible spread of the 'Omicron' variant of... Read More...

BIRATNAGAR, Dec 2: With the discovery of cases of a new variant of the coronavirus in India, panic has spread... Read More...