International Day for the Eradication of Poverty

Global aid, local focus: the mission to end poverty by 2030 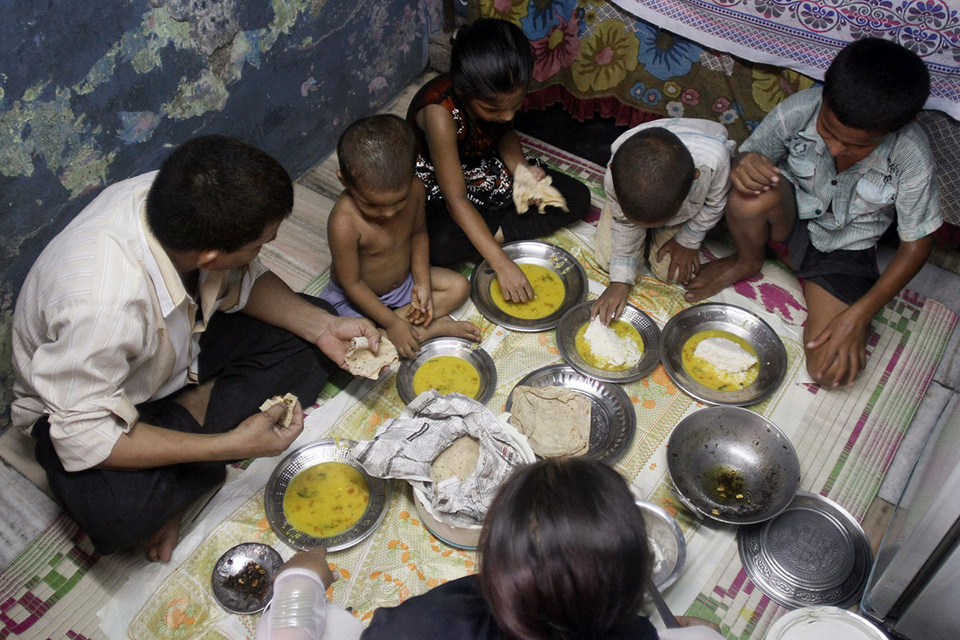 As the UN marks the International Day for the Eradication of Poverty on Wednesday, aid experts say donors must work closely with local governments, which in turn must do more to foster the economic growth that could lift millions out of poverty.

In the last 25 years more than 1 billion people have emerged from extreme poverty and the global poverty rate is now lower than at any other time in history, according to the World Bank.

The UN’s Millennium Development Goals of 2000 agreed to halve the number of people living in extreme poverty and hunger by 2015, a goal that was met ahead of schedule. The poverty rate fell from nearly 36 percent in 1990 to 10 percent in 2015 (the latest World Bank figures available) – or an average of 1 percent a year. The bank forecasts that extreme poverty rates will have declined further, to 8.6 percent, by the end of 2018.

Picking up where the Millennium Development Goals left off, the UN’s Sustainable Development Goalsof 2015 now aim to “end poverty and hunger everywhere” by 2030. But the effort to achieve this goal may face challenges from a concurrent rise in the number of poor who are living in nations with weak central governments.

An LSE-Oxford report on growth and development released in April found that by 2030, half of the world’s poor will be living in “fragile states” – those nations so beset by conflict or corruption that the leadership lacks the ability or legitimacy to provide basic public services, sustain economic growth or create jobs.

Under such challenging circumstances, international agencies – including NGOs, donor countries and multilateral institutions like the UN and IMF – must fundamentally rethink their approaches, including adopting a more realistic view of what can be achieved locally, the report found. Many programmes fail because they overestimate what a struggling government is capable of achieving while other failures result from governments being coerced into adopting projects or programmes that do not address their needs.

Above all, donors "must stop setting out long lists of unachievable objectives and unrealistic timetables, and start working with governments rather than around governments”, the report said.

Nepal’s poverty was reduced to 17.4 percent before pandemic hit the country: NPC