As one of the major hubs in Europe, Germany offers many interesting opportunities for photography. But it’s not always easy to take pictures due to privacy concerns. In the beginning, I was excited to take pictures as easily as I did in Nepal. But, in no time, I realized it was going to be a lot more complicated than that. I had taken a picture of a supermarket building in Berlin to sell via stock images. The stock image company denied to put it up online because the building was a private property.

Often, while doing street photography, I had to be careful not to capture the faces of people passing by. Once a street vendor even asked me not to point the camera towards him or towards his shop either. This other time people walking on the streets wanted to know if I were capturing them in the picture. So, besides commissioned projects, I hardly approached people for photographs. But it didn’t take long for me to get comfortable with street photography. A simple gesture or a smile worked pretty well to gain people’s trust. There were also people who loved to take photos and people who loved to be photographed.

Also the best part was that, in Germany, like the rest of Europe, traveling around was quite easy and economical as well. Airfares are sometimes cheaper than a bus or a train ticket. But for long distance commutes, taking the bus would almost always be the cheapest option and I also preferred it because it allowed me to enjoy the countryside and take some pictures along the way. Landscape photography, unlike street photography, posed no challenge. And because the place was so picturesque, I really enjoyed photographing it. 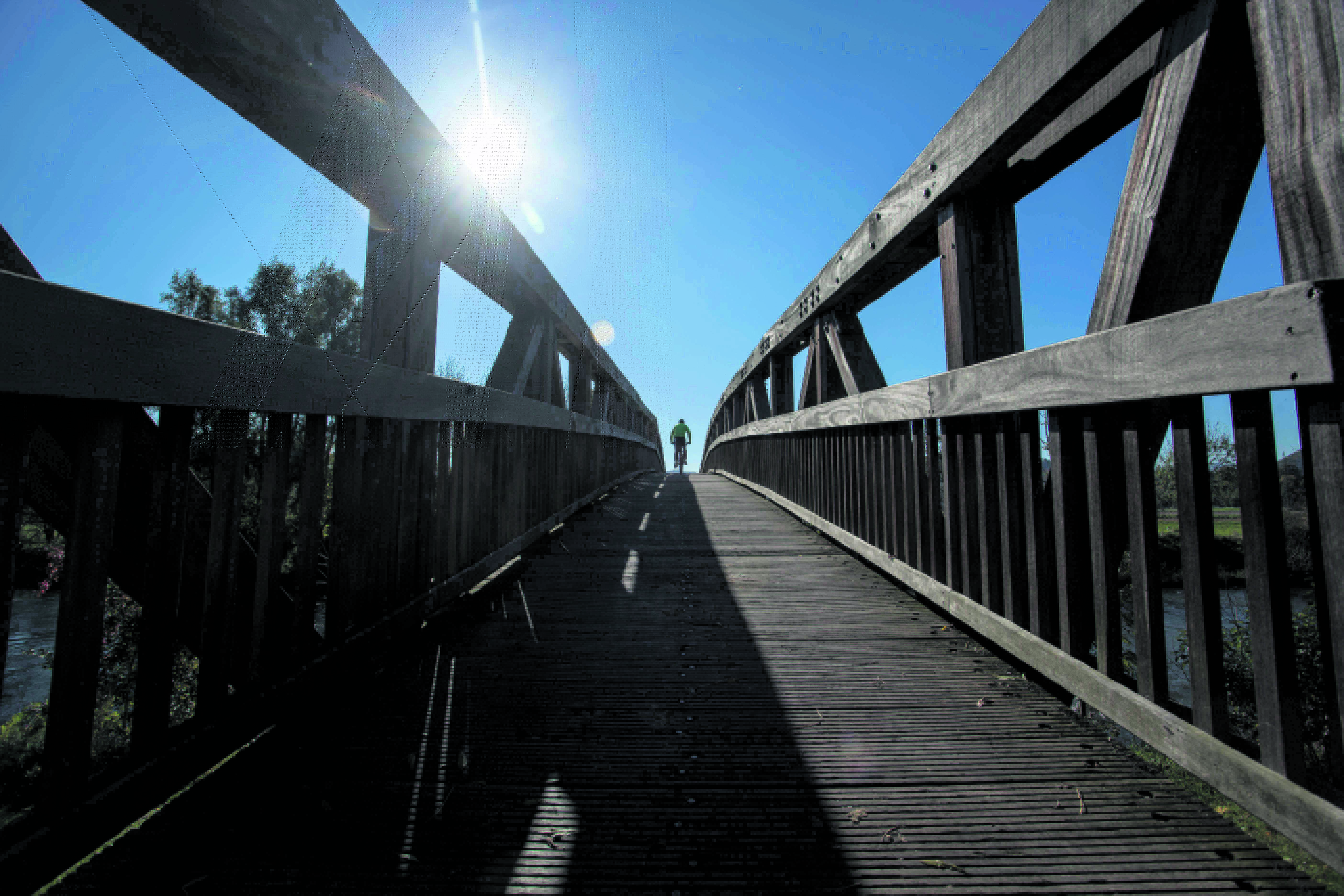 CANICO, April 20: An air force medical plane from Germany landed on the Portuguese island of Madeira on Saturday to... Read More...

MUENSTER, April 8: A van crashed into people drinking outside a popular bar Saturday in the German city of Muenster,... Read More...