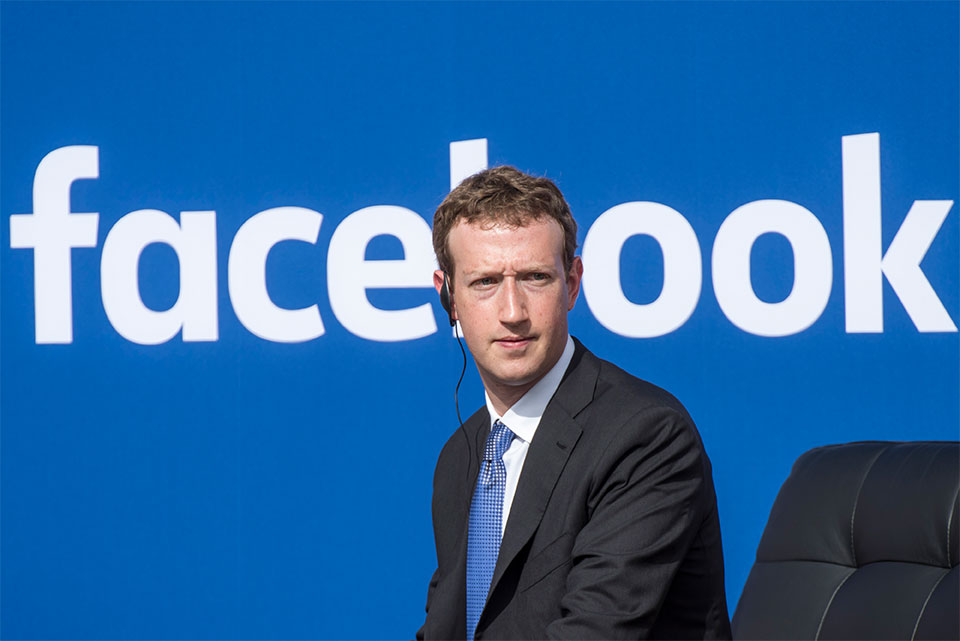 April 5: Facebook CEO Mark Zuckerberg today sought another chance for himself to lead the social media giant despite acknowledging mistakes that his company made in sharing its users' information with a third-party.

Embroiled in a massive data breach following the Cambridge Analytica scandal, Facebook yesterday said data on about 87 million people - mostly in the US - may have been improperly shared with London-based political consulting firm Cambridge Analytica.

Zuckerberg, who co-founded Facebook in 2004, once again admitted the lapses and asked for another chance to lead the company.

"Give me another chance," he told reporters during a conference call when asked if he is still the best person to lead the company.

"This a huge mistake. It's my mistake," Zuckerberg said, taking the blame for the massive data breach.

"Yes. People make mistakes and learn along the way. I'm the first to admit we didn't take a broad enough view of what our responsibilities are...What people should hold us accountable for is learning from the mistakes," he said.

He said he was unaware of the board asking him to step down against the backdrop of the data breach scandal.

"Not that I am aware of...Nobody has been fired because of this scandal," he said when asked if the board has asked him to step down in the wake of the Cambridge Analytica scandal.

"I have not, due to the CA situation, yet. We're still working through this. At the end of the day, this is my responsibility. There have been a bunch of questions about that. I started this place, I run it, I'm responsible for what happens here," he told reporters.

"I'm not looking to throw anyone else under the bus for mistakes we made here," he said.

Zuckerberg said the scandal has not much dented into its business.

"I don't think there's been any meaningful impact that we've observed. But, look, it's not good ... It still speaks to people feeling like this was a massive breach of trust and that we have a lot of work to do to repair that," he said, seeking to downplay the crisis that followed the data breach.

Responding to a question, Zuckerberg said it will take years for Facebook to fix the problem.
"I'm confident we're making progress against these adversaries but they're very sophisticated. We can't expect to fully solve a problem like this," Zuckerberg said.

Zuckerberg, who co-founded the company in 2014, is scheduled to testify before a Congressional committee on data breach next week.

"This hearing will be an important opportunity to shed light on critical consumer data privacy issues and help all Americans better understand what happens to their personal information online. We appreciate Mr Zuckerberg's willingness to testify before the committee, and we look forward to him answering our questions," said committee Chairman Congressman Greg Walden, and the Ranking Member Frank Pallone.