Gigi being racist goes against my very existence: Zayn Malik 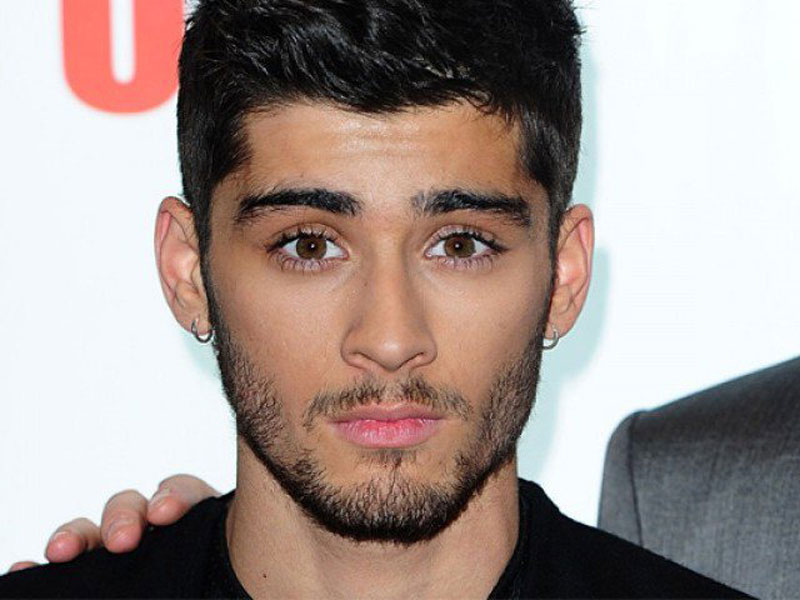 Singer Zayn Malik, whose father is British-Pakistani, has defended girlfriend Gigi Hadid after she was accused of racism for a controversial video.

The former One Direction star said the model “likes Asians” and that to be a racist goes against his “very existence”.

The Victoria’s Secret model was seen in her sister Bella’s ‘story’ on the photo and video sharing website Instagram during a meal out as she held up what seemed to be a Buddha cookie and squinted her eyes to impersonate the face.

Fans weren’t pleased after the clip was shared online. One fan tweeted to the singer, saying, “Being of Asian descent, how do you feel about your girlfriend making fun of Asian people?”

The singer replied, “Trust me… she likes Asians. People’s nerve to call me ignorant, when any chance they get I’m a terrorist! To be a racist goes against my very existence. So, please don’t try to educate me.”

LONDON, Sept 8: The 23-year-old "Pillowtalk" singer, who recently pulled out of a gig in Dubaibecause of his problem, has been... Read More...

Girl goes missing after being swept away

DADELDHURA, June 5: A five-year-old girl has gone missing after being swept away by a local river at Dadeldhura on... Read More...