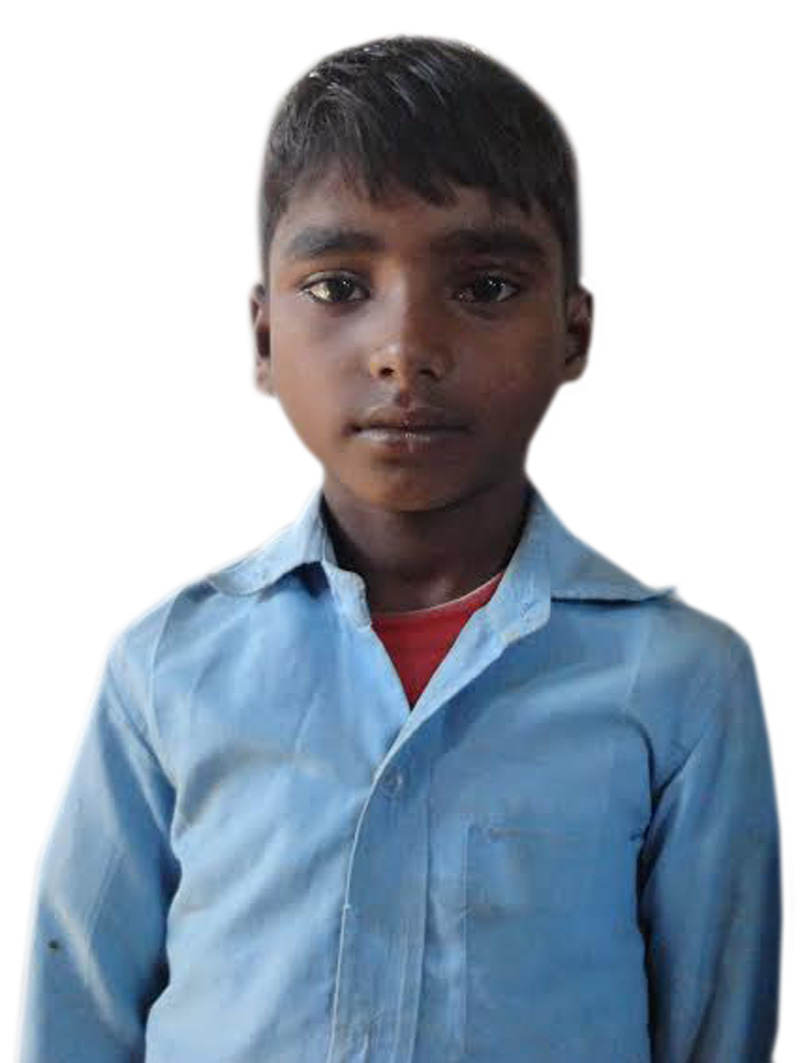 Pangeni is an investigative journalist currently with CIJ Nepal.
news@myrepublica.com

One person has passed SLC from the village of Amaresh. The sole graduate is now toiling away in the Middle East
I and my friend Deependra Singh took a graveled road to our right, 10 km away from Dhalkebar, to reach Janata Lower Secondary School, in Sapahi village of Dhanusha district. The Grade V students were sitting on the mud floor, attentive to their teacher. I took permission from the teacher to enter the classroom as I wanted to know more about the learning curve of his students.

The students spoke to me in Maithili, which is not my native tongue. Singh acted as my interpreter. They asked me about my profession of journalism. I then asked some students to read aloud some textbooks; a few did, but most of them failed in this simple task. Then, curiously, one boy stood up and asked me: “What is your caste?”

“Brahmin,” I said, and immediately regretted opening my mouth. The questioner was Amaresh Mahara, a Dalit. I asked him why he wanted to know about my caste.
“You should mention your caste while introducing yourself,” he said.

His response left me aghast: Is this how Nepali children are being brought up, to internalize the caste system from such a young age? If so, Amresh will feel inferior for being a Dalit right through his life.

Then I thought: what if I had lied to him about my caste? Perhaps he would have felt more comfortable if I had told him I too was a Dalit.

This April in Dhanusha I had an opportunity to figure out how caste system is still deeply entrenched in Nepal’s Tarai and other parts.

“Caste and gender-based discrimination was always practiced here. But in recent times it has been institutionalized,” said Radha Koirala, an NGO worker in Dhanusha.

Amaresh’s father is in Saudi Arabia and his brother is in Malaysia doing a menial job.

Both of them are illiterate. His mother is a housewife. The family has high hopes of Amaresh as he is a bright student and attends school regularly, according to Sunita Yadav, head teacher of the school.

When I shared the story of Amaresh with my friends back in Kathmandu, one of my friends speculated that Amaresh must have inquired about my caste since he felt I was also a Dalit. This is because Brahmins of his village would not have talked with a Dalit boy with any affection. Others were of the view that since caste system is so deeply entrenched there every kid is condemned to follow local ‘caste rules’.

There are around 40 households in Amaresh’s village, which lies barely two kilometers from the residence of former President Ram Baran Yadav. Only one person has passed SLC from the village of Amaresh so far, though there are some secondary schools nearby. The sole SLC graduate is also now laboring in the Middle East.

Unemployment is common among Dalits and non-Dalits here. Each household has at least one member in Malaysia or the Middle East. Former President Yadav had taken an initiative to establish a technical school, BP Technical School, near Amaresh’s village, so that it could provide technical skills to local unskilled youths. But this has not happened.

Save for a handful seats reserved for Dalits, only a few rich families have access to this school. I doubt Dalits like Amaresh will ever be able to get technical and vocational education from this school.

Most public schools in Dhanusha have no buildings. Those that do have buildings have no furniture. Most of the money that comes for upkeep of these infrastructures simply disappears.

Barely half a kilometer from Janata Lower Secondary School is Shri Ram Gurukul School, which has many pieces of furniture to spare, and which would be of great help for Janata school.

There are several ‘ghost schools’ that are receiving state funds. These schools that have lawmakers and politically influential people as their backers exist mostly on paper.

Dalatiya Dalit Rastriya Primary School is one such school run by Ganesh Yadav, brother-in-law of Nepali Congress lawmaker MahendraYadav. There are no students here, nor any furniture. Sheds made of corrugated sheets covers the area. But the District Education Office keeps providing regular funds for scholarship and other purposes for this ghost school.

Talking to me, Ganesh Yadav boasted of getting regular funds from the DEO and said that his brother-in-law has assured more from the Parliamentarian Development Fund. Yadav showed  four students to prove that his school is ‘real’, but all of them had been brought there from a nearby private school. When questioned, Ganesh Yadav didn’t deny this. He also admitted that he has been receiving government funds so that he can pay the school head teacher, his brother Naresh Yadav.

Perhaps former President Ram Baran Yadav could do something about corruption, political meddling, caste- and gender-based discrimination that are being practiced in schools in his locality. If that happens the locals will really be proud of the most famous son of their soil, and, when they are properly educated, of themselves.

BAGLUNG, June 27: The Dhorpatan Hunting Reserve has collected revenue worth over Rs 4.6 million in the current fiscal year.... Read More...