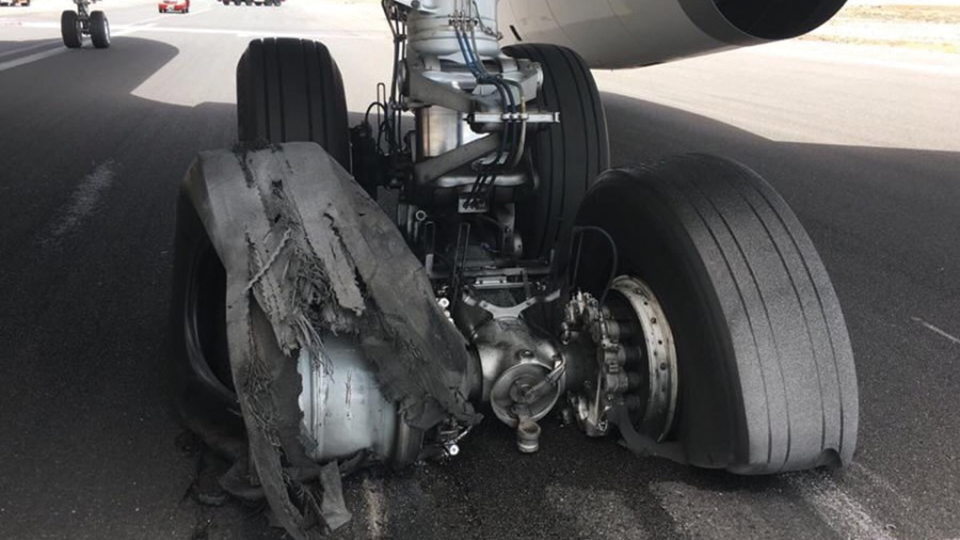 Writing on simple technical issues that suits a normal reader is difficult enough. Perhaps, it is even more difficult to get such piece approved by the opinion editors first. Big media houses elsewhere usually keep knowledgeable technical hands to support the editorial team. On issues I have little grasp, I often try to verify facts first with people working in the related field and reconfirm the accuracy of scripted portion after the piece is done. I often make last minute request for small changes even after the final version is sent. But I am thankful that my irksome requests do generally get complied with.

With that prelude, I try here to present a simple case related to “weights” and its “safe bearing”. The carrying capacity is understood as a load/weight that can be borne by the surface, on to which it is transferred, without deforming/cracking. As we all know, weight of a building is transferred on to the strata beneath through footings. The same principle guides the design of road and airport pavements. To that end, aircraft tyres play a crucial role in getting aircraft’s load safely transferred to the tarmac/pavements through wheels. While the wheels get eclipsed by the shiny fuselage they seem to take all the poundings and bearing heavy loads in their stride without making much noise. They generally get mentioned during incident related to tyre bursts or rejected take off when tyres are rendered useless subjected to heavy rubbing against the pavement. Aircraft landing gears come in different formats, for example the B757 has 10 wheels in five bogies while A320s comes with just six wheels in three bogies. But early A320s had made provision for five bogies versions too, making easier to operate from airports with rough/non-permanent surface. But this version has been discontinued since long as there were no further orders from the only user Indian Airlines (IA). Additional wheels not just make the aircraft little heavier, but also expensive.

Talking of wheels, the giant USSR built transporter AN-225 has a 32 wheel landing gear system. It has not two as most, but four wheels under nose and 14 wheels in main landing gears (MLG) on either side. But even with 600mT bulk, it is said to be extremely manoeuvrable on ground because 16 of its 28 wheels in the MLG are steerable. This is possibly the first for any aircraft. Talking of another first, no aircraft can beat the American spy plane U-2 with just two landing gears in inherently unstable bi-cycle configuration.

Aircraft tyres are largely made up of rubber at 50 percent of its weight followed by fibre at 45 percent and Steel at five percent. Unbelievable at it may sound aircraft tyres are filled with dry Nitrogen at over 200psi (car tyres are generally inflated at about 30psi). Big aircrafts are said to lose about 200gms of rubber on every landing as stationery tyres get dragged as they come in contact with the hard tarmac at high speed. This shows the amount of wear and tear they go through every time. Resulting build up of rubber needs to be scrapped at regular intervals. Too thick a rubber deposit reduces runways friction which is not good and it can get much worse in wet runway conditions. Foreign materials on runway can also lead to severe tyre damage, of which the first ever Concorde crash is a sad example. Cut by the metal fragment its tyre bursted and the resulting fragments ruptured the fuel tank. The stricken aircraft flew low trailing frighteningly long flame from the leaked fuel and ending in eventual crash killing all 109 on board.

Cracks on the runway
But it is a matter of utter embarrassment when Kathmandu airport gets closed at peak hours due to cracks on the runway. The runway foundation that has progressively deteriorated over the years needs redoing by removing the damaged portions and substituting them with new stronger courses. The work should have been done and completed long ago had the foreign contractor not left it in limbo. The Rs 3.55b taxiway and runway rehabilitation works are slated to complete the first 1600m of the 3050m from the ‘02’ south end by coming June through a new contractor. Even with daily 10 hours nightly closures it will, indeed, be a big achievement if it gets done in time, this time.

But we cannot take the time commitment at its face value. It will be wiser to take it with a pinch of salt as things get done here. Tussle between the contractor and the employing agency about various issues invariably crop up during construction and this is quite normal. But surprisingly we seldom hear about low quality of works until after the works get done. The points of contentions usually relate to price escalation and time extension for varieties of just or unjust reasons. With the government intending to go full speed in getting infrastructure projects done, the danger of quality of works suffering in pursuit of meeting deadline is a serious threat in itself. We have no shortage of impatient unscrupulous waiting in the wings to take full advantage of the hurried construction drive. If they get the upper hand we will surely end up having major quality issues with works done.

Given the way things happen here, it is more likely this will happen than not happen. One wonders about the works done on the fast track in the absence of detailed project report (DPR). As such, it does not look too good at the moment. We are generally quick in assuming that things will get better after the slated works get done. A sloppy work will be enough to turn it into anything but a “fast track”. It will have unimaginable implications affecting the operation of Nijgarh Airport itself if built, that is. Naturally, the first to suffer from the poor workmanship will be the silently grinding tyres.

It is accepted that overbearing confidence sometimes leads to unwarranted consequences. This happens too often in our everyday life. At... Read More...