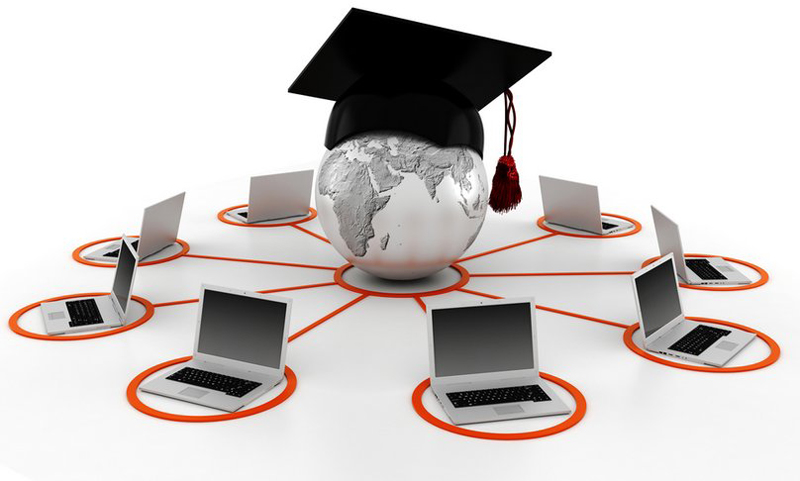 Why haven’t we been able to make much progress in developing IT human capital? Because of apathy
Society wide economic progress and its linkage to IT-enabled services is still elusive. Two professors from University of Maryland’s  Department of Economics and Center for International Development and Conflict Management Francisco Rodriguez and Ernest J Wilson III have suggested that “countries enjoy greater technological progress” when they produce a) climate of democratic right and civil liberties b) respect for the rule of law and property intellectual rights and c) investment in human capital.

In essence, technology progress is not limited to ‘access to technology’.

The climate of democratic right is perhaps most debatable. In certain ways, we ought to have the kind of democracy non-existent anywhere. It’s gone multiple refinements at such a fast pace that we have gotten over wars that was fought on the grounds of marginalization and produced the “best” constitution in the world. The second criteria, as per the authors, is related to the respect for rule of law. There perhaps exists absolute dichotomy on this factor than any other. The oppressors relish on the fact that they can get away with anything due to lack of it whereas the oppressed opine that they cannot do anything simply because there is no proper rule of law. Given this, the stalemate is here to stay.

The third one is interesting though.

Post liberalization and government’s decision to let private sectors make foray into education, the opening of schools and colleges suddenly exploded. As much as one can cast a shadow of doubt over ‘quality’ of the education imparted by these institutions, there is no disagreement in the fact that this has been single biggest contributor to developing human capital. As IT enabled services started showing its benefits, even to poor economies, governments started adopting ‘E-Governance’. Large autonomous organizations like universities along with public sectors enterprises fall under the purview of governance.  In a way, universities should typify good governance as one cannot find an example of a prosperous or better ‘e-governed’ country that has badly governed universities.

Why haven’t we been able to make much progress in developing IT human capital? One cannot find any plausible reason apart from the apathy. There was a time when interest in studying IT related subjects was in ascendency. Economics came into play. With opening up of new universities compounded with increase in demand for the course, the range of courses that were offered too increased drastically. It was only a matter of time before we saw ‘foreign’ courses being offered in Nepal.

The flip has happened. Now you can almost study any IT related subject of your choice in Nepal, that too in a lot affordable rate.

What is the problem then?

A somewhat detailed inquiry presents with the fact that we do not lag much behind in terms of course content. We have picked almost the best contents by scouring the universities of international repute. As a result, there is very little differentiating factor on the basis of course content alone. While experience of faculty could be put into scanner arguing that the best brains have already drained, we still have not reached a state where we can point fingers at the lack of qualified teachers.

So what actually ails us? Given the fact that TU still continues to be the largest contributor of human capital in terms of IT, it also epitomizes how badly it can manage and run its courses.

Consider this. The Institute of Science and Technology (IoST) of TU, under whose aegis IT courses are run, still struggles with following an academic calendar. As a result you do not know until a notice randomly appears in the Gorkhapatra that schools running the programs have no idea regarding exams. It’s not until a minimum of a year after the exams the results get published. While you could easily argue that this is the case with every other program run by TU, you still cannot help wonder certain practices it continues to follow.

To begin with, IoST running IT related courses still does not recognize the use of emails as a form of communication. Every institute therefore has to send a person to Kirtipur with a signed copy of details that it needs to furnish. On the reverse side, it therefore does not send a notification to its affiliates.

On one hand, majority of the courses student study focus on how IT enabled services can change the face of the nation. Their disappointment with the system they become part of has largely gone unnoticed. They are frustrated and disappointed to see such a sorry state of affairs especially knowing that these are issues that could have easily sorted out. IT is all about practicality and some of the practices mentioned above leaves you disappointed.

A careful and detailed look once again suggests that the expectation of IT bringing about change, or its effectiveness, is not a technology issue alone. It has more to do with the drivers, management and processes. And as Rodriguez and Wilson have suggested, it’s all about building human capital that fully understands or acknowledges the value of human capital. The era of attending lectures physically is slowly disappearing. Moreover, the concept of open education is gaining momentum with major universities like MIT making their entire lectures public through their Open Course Ware program. One can today attend a lecture from his or her choice of professor at his or her own convenience.

The bottom line is pressure ought to come from the top. If it cannot run the program in the most efficient way possible, and in the manner it ought to, it should start contemplating giving up. We cannot continue blaming the colleges as long as universities do not ‘lead by example’. If the university does not lead from the front, it is stupid to expect its affiliates to follow the practices and thereby create a qualified and competent human capital. And the best practices could start with something as basic as using emails as official means of communication. Or else, it would be too naive to expect people to appreciate the value of IT enabled services. What need ideas that change the nation. Else, the fault would not be theirs.  The loss, on other hand, would still be theirs. On a larger perspective, it would be everybody’s.

So long as we concentrate our energy on deploying IT enabled services that are made elsewhere we can expect very little benefit. For it takes the users to be aware of such services and the developer community of such services to be of world class standard, to reap the benefits of IT. In other words, we need IT human capital in all fronts.