Get Out! Government orders Spanish students to vacate dorms for migrants 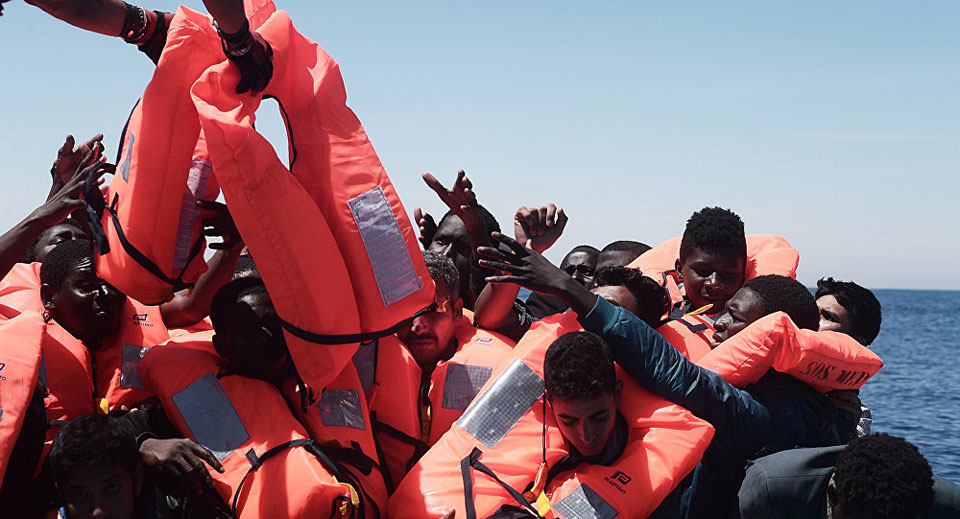 EUROPE, June 20: Earlier this month, relations between Italy and France were strained after the newly formed Italian government refused to allow migrants from the Aquarius boat to dock and be housed – at least temporarily – in Italy.

Valencia’s regional government has ordered students to vacate their dorms at a student accommodation facility in the port city of Alicante to provide space for some of the migrants from the Aquarius to be temporarily housed, local media reported on June 18.

Around 100 youths between the ages of 12 and 17 will be accommodated there. The students were given just 24 hours to leave and find new accommodation.

They were reportedly paying €750 (around $865 at the current EUR/USD exchange rate) per month, and had to vacate the dorms despite already having paid the next few weeks’ rent. It’s unclear if they will be reimbursed.

The mother of a student who was staying at the residence, until now, expressed her anger at the Valencia regional government’s decision to evict the students, and warned that the migrants pose a health risk to locals.

“My son finishes his course in November and of course, now he is told that he has to leave the residence. The Aquarius migrants should not live there because they come with many diseases, which is for a health issue,” she told Spanish media earlier this week.

The parent also warned that it’s very difficult to find alternative accommodation for her son so he can finish his course as “everything” has been booked by holidaymakers in advance.

“We are going to see if we can find something, but it will be very difficult since everything is already booked for holidays. We are not opposed to help anyone who needs it, but it is not fair that my son be removed from his residence and left on the street in the middle of the course, especially when he needs those studies to go to work in Germany," she added.

Spain allowed the Aquarius boat to dock at a port in the Valencia region as a gesture of goodwill after both Italy and Malta refused to do so, prompting a war of words between senior officials in the Italian government and French President Emmanuel Macron.

It’s unclear if the Spanish government or the European Union (EU) plan to permanently settle the migrants in Spain.