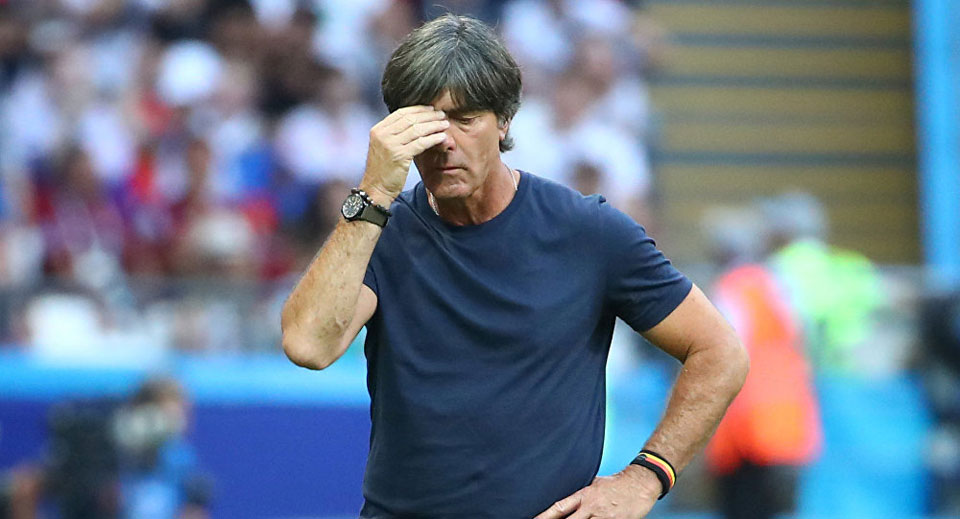 RUSSIA, June 28: After suffering a shocking 2-0 loss to South Korea, the Germans failed to advance to the knock-out round of the World Cup. This is the first time since 1938 that a German team didn’t make it out of the group stage of the tournament.

Head coach Joachim Löw is reportedly considering leaving his post after the shocking defeat by South Korea leading to the reigning champions' early exit from this year's World Cup.

When asked about his possible resignation in an interview with AFP he said that it was "too soon" for him to answer and said he would need to "take a few hours to see things clearly" as the disappointment was "very deep." He also shared that the match outcome was a major letdown for the team.

This is a huge disappointment for us — there was deathly silence in the dressing room," he said.

Joachim Löw has been at the helm of the German team for 12 years and under his guidance it finished third at the 2010 World Cup and won the 2014 World Cup. This year's early exit by the German team was the first since 1938.

Twitter is divided over the fate of the German coach with some saying he should resign, while others claimed he deserved better because of what he has achieved in the past.