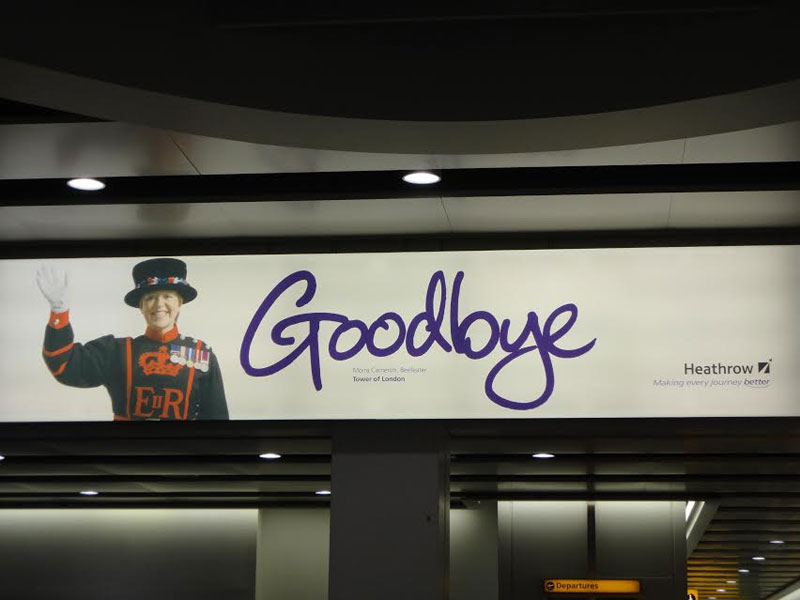 The Madheshis have once again lost their battle of dignity on the geopolitical front. Unfortunately, they can’t even reach out to China
To seekers lost in the darkest of moonless Amavasya nights, even brief flickers on the horizon appear like beacons of deliverance. In itself, the proposal that the Welsh Labour Party MP Ann Clwyd has registered in the UK parliament for impartial investigation of Saptari carnage, revision of discriminatory charter, and deferment of polls in Nepal, doesn’t hold much promise. At best a faint hope, it’s perhaps just an illusion.

Lawmaker Clwyd is a formidable campaigner with an illustrious record on human rights issues. But the Brexit dispensation at the Palace of Westminster has other priorities, the June 8 snap polls being the most important one. Only thing that the registration of the motion has done is to send a message to the international community that not everything is hunky-dory in the land of Never Ending Peace And Love. There is something clearly fishy about polls that haven’t been held for 20 years on various pretexts being rushed through within 20 days of eruption of fresh round of controversies.

The enormous sums being spent to conduct contentious elections under a contested charter by a government of disparate coalition partners could have been much better utilized for restoration, rehabilitation and recuperation schemes for the survivors of Gorkha Earthquakes. Ethnocentric oligarchies, however, seldom care much for the wellbeing of commoners in any country. No matter whether inherited, self-selected or elected, all oligarchic regimes are ‘protection rackets’ that exercises power to protect privileges, accumulate pelf, and amass profit from the misery of the populace.

Elections under oligarchic regimes are divertissements that keep the populace preoccupied with rituals of democracy even as instruments of government go about their business of relentless exploitation with complete impunity. In Nepal, the term often used for such a system is called ‘setting’, where values do not hold any political meaning, every administrative decision has a price, and judicial processes are exasperatingly exhausting in addition to being outrageously expensive.

An apathetic population ultimately bears the cost of everything. In desperation, whosoever can flees from the country at the very first opportunity.

In an interconnected world, no country is an island anymore; but oligarchic regimes are much more susceptible to external manipulations. Disconnected from their own people, the ruling elite under oligarchies cultivates dominant patrons abroad to entrench themselves at home. The Ranas did so for over a century by courting the East India Company and then the Buckingham Palace as one of the most loyal defenders of the British Empire.

There was a brief interlude between 1950 and 1960 when inheritors of the imperial legacy in New Delhi strutted about as overlords in Nepal. Then the chill of the Cold War set in, Indo-China skirmishes erupted in the Himalayas, and the PEON discovered that it had even more potent protector and powerful promoter than the British Empire: The United States of America.

Frozen diplomacy
The Cold War mantras for developing countries in decades between 1960-1990 were regimes of ‘guided democracy’ under ‘loyal chiefs’ that will stand up for western interests even at the cost of keeping their countries in the dark ages. The hymn began to sound sweeter after Nixon-Mao rapprochement in early-1970s, which created conditions for the Nepali political elite to be monarchists by day and Maoists by night without any contradiction. Indians wringed their hands in frustration but could do nothing to change the situation.

Throughout Panchayat years, foreign policy was directly controlled by the Royal Palace secretariat.

Few diplomats openly admit it anymore, but during the Cold War, Nepali envoys everywhere had standing instruction from King Mahendra and then King Birendra to consult the closest American Embassy if there was any confusion about orders from home office. Since the Khampa rebellion had already been mercilessly crushed and the regime in Kathmandu was more than willing to do the bidding of Beijing in silencing Tibetans, the Chinese looked at the servility of Nepalis to the West with disdainful indulgence.

King Birendra’s proposal that Nepal be declared a Zone of Peace was a transparent attempt to take the country out of the ambit of Indo-Nepal Treaty of Peace and Friendship of 1950; and it alarmed New Delhi enough not to completely rely on Westerners to protect its strategic interests in its backyard. Indian anxieties turned out to be true in 1988 when King Birendra prioritized buying Chinese anti-aircraft guns over relief materials for earthquake survivors.

With the disintegration of Soviet Union in the early-1990s, the West probably began to realize that India was a probable ally and China was most definitely going to be its only competitor for global hegemony. Americans, however, were unwilling to let Nepal go completely out of their grips—Kathmandu is perhaps the most important inland geostrategic watchtower in Asia. The constitution of 1990 was as much a document of compromise between the monarchy and the parliamentary parties as a product of frantic diplomatic parleys between Indians and Americans. None knew better about such deals than the Indian leader Chandrasekhar who often had the final say on Nepal affairs in New Delhi.

Unhappy with playing merely a supportive role, it’s possible that some Indian security agencies seized the opportunity created by the Maoist insurgency to come up trumps in Nepal. The rest is too recent history to need narration: Between the 12-Point Understanding of November, 2005 and the 16-Point Conspiracy of June, 2015, Indians held almost complete sway over all political developments in Kathmandu for an entire decade.

Chinese were happy so long as Indians didn’t lean too hard upon Nepal to loosen its anti-Tibet policy. In any case, Nepali politicos of all hues—from yellow monarchist bands to red Maoist bandanas, and from blue-suited democrats to White Shirt Stalinists—are unanimous over the compulsion of kowtowing to the Chinese to at least partially balance the overbearing attitude of Indians. The Chinese are fair-weather friends no doubt, as Chairman Gyanendra is reported to have ruefully complained; but just friends and neighbors nevertheless. Indians talk and behave like condescending paterfamilias of the extended Hindu household.

With the rise of Brexiteers in UK, Trumpistas in the US and possible spread of Marine Le Pen fanatics in Europe, Islamophobia is the new chic and Hindutva is suddenly very sexy in the geopolitical calculations. Direct relationship between arson in a church in Lalitpur and the deafening silence of Scandinavian soldiers of secularism is impossible to establish, but it seems that the West needs Narendra Modi more than he needs them in South Asia provided that the Indian strongman is willing to do their bidding in containing China and countering the politics of Islam. For once, the PEON has probably been made to realize that they are merely pawns on the geostrategic chessboard and not even an indirect player anymore.

The Trumpist and Modian approach to domestic politics of Nepal has converged with little show of resistance from China. Islamophobia and Hindutva will probably be twin pillars of Nepali politics in the days to come. The ‘miracles’ engineered on controversial constitutional issues and contested local elections last week point to that direction.

Dangerous designs
While it’s true that the duty of an envoy begins with pursuing the stated goals of home government in the host country and ends by sending regular updates, outstanding diplomats do play an important role in refining foreign policy during its implementation. An economist by education with a brief stint in the academia, former Indian Ambassador Ranjit Rae was a committed republican, an avowed secularist, and a tireless campaigner for inclusion and social justice. He refused to buy the argument of the Hindutva establishment in New Delhi that the rise of Madheshi politics will imply the empowerment of Muslims that form over one-sixth of population in the region. He was made a fall guy for failures in advancing Hindutva politics.

Trained in management and with a brief spell in a multinational corporation at the beginning of his professional career, Ambassador Manjeev Singh Puri is an accomplished diplomat with a keen sense for the mood of the marketplace. The illustrious Sikh may end up being projected as a heroic soldier of Hindutva politics. The Madheshis have once again lost their battle of dignity on the geopolitical front. Unfortunately, unlike the PEON, they can’t even reach out to the Chinese for Beijing has nothing but disdain for dissenting minorities.

Meanwhile, parliamentarian Clwyd has offered a straw to the drowning; meaningless it may be, but it feels good just to hold something in one’s grip.

After his visit to India last month, PM Oli has become soft toward India and his priority seems to have... Read More...