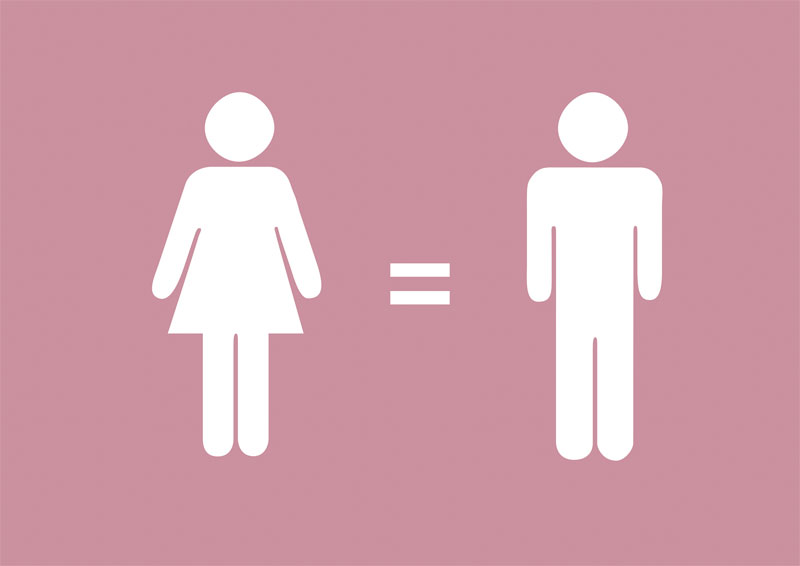 KATHMANDU,Sept 3: On September 2014, at the premises of the United Nations, well known British actress Emma Watson gave a speech on gender equality. She defined feminism as “the belief that men and women should have equal rights and opportunities. It is the theory of the political, economic and social equality of the sexes”. She also said, “Fighting for women’s rights has too often become synonyms with man-hating. If there is one thing I know certain, it is that it has to stop.”

Fast forward to March 2015. A video titled “My choice” featuring Bollywood actress Deepika Padukone stoked a controversy. It stated that women have individual freedom to decide on sensitive topics like motherhood, sex, and love. It also emphasised on making choices on own and particularly going against their male counterpart.

These are two different issues coming from women who live in two different worlds. When we compare both statements, the topics match but the ideas contrast. Watson insists on men’s involvement for equality while Padukone advocates for individuality.

I am a bit lenient towards Watson’s view of feminism and gender equality because females and males should contribute for each other’s development. Except materialistic things like clothing, food and shelter, emotional and spiritual things should not be compromised and there shouldn’t be the feeling of ‘my choice’ in sensitive topics since they are directly connected with our both the genders.

Nature has gifted women the power of reproduction. Mothers rear her foetus inside their womb and give birth. They are the first teacher of a child. Our evolutionary history advocates the partnership of male and female. Biologically speaking, both male and female play vital role for the existence of human race by giving birth to new ones.  From an economic and social point of view, the males worked outside of their home while the females worked inside the house. But with time, the social dominance tilted towards the male and the human world changed into a patriarchal world.

But today things have changed a lot. Women are also trying to be on the same streamline of the society where men reside. They have realized that their existence is not limited to the boundaries of their household. The four walls cannot hold them and they have the opportunity to work in a liberated manner. This kind of changing perception has changed the former status of women.

Some radicals have incited the women to work independently or without the collaboration among male. But this stubborn ideology cannot lead to gender equality. We have to realize that men are not the only hurdle for gender equality. The debate on gender equality and feminism seem to be overwhelming in urban areas and among rich people. They seem to have no effect on poor, illiterate or underprivileged people. Many women in those places embrace their problems as their fate and it’s solidifying their oppressed status.

To achieve complete success on issue of gender equality, it is essential for both the gender to work together without blaming each other. Both sexes should be responsible towards their social duties and be aware about achieving their rights without showing gender based stubbornness. The existence of human race depends on both male and female. As long as both work together acknowledging their respective responsibility, only then our society will prosper. But biases and unwanted man-hating will not make us progressive; it will only put the society at risk.

(Drishan is a recent plus two graduate from Trinity International College. He is currently taking a gap year.)

BEIJING, Sept 13: The killing of four children by their poverty-stricken mother -- who then committed suicide, followed by her... Read More...