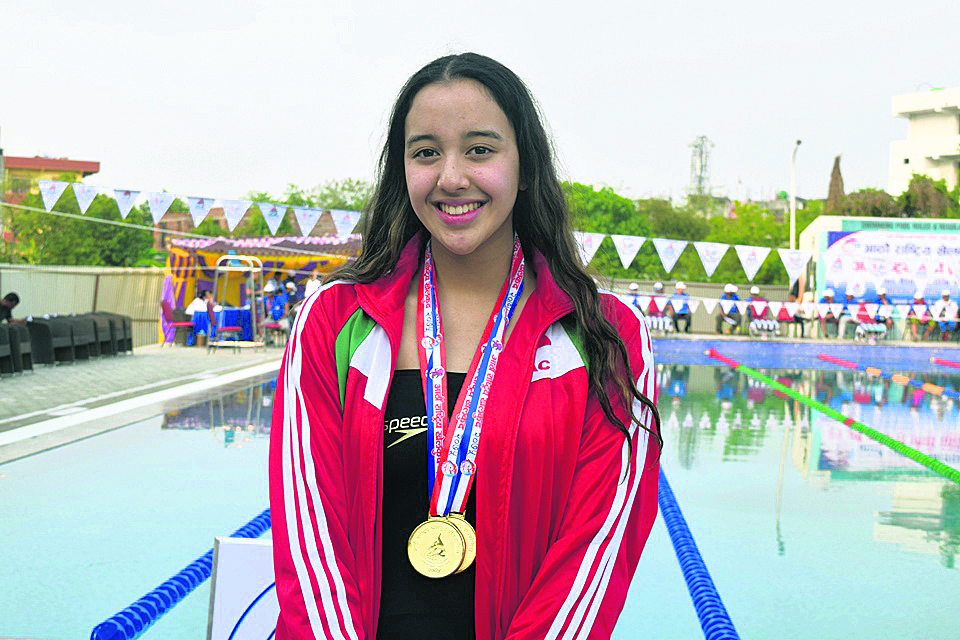 KATHMANDU, June 22: Hard work, dedication and perseverance are the three fundamentals that define Gaurika Singh, at 13 years and... Read More...

COVID-19 spread may accelerate in winter, warn scientists
13 hours ago

Kathmandu district alone has 42.34 percent of total active cases in Nepal
11 hours ago