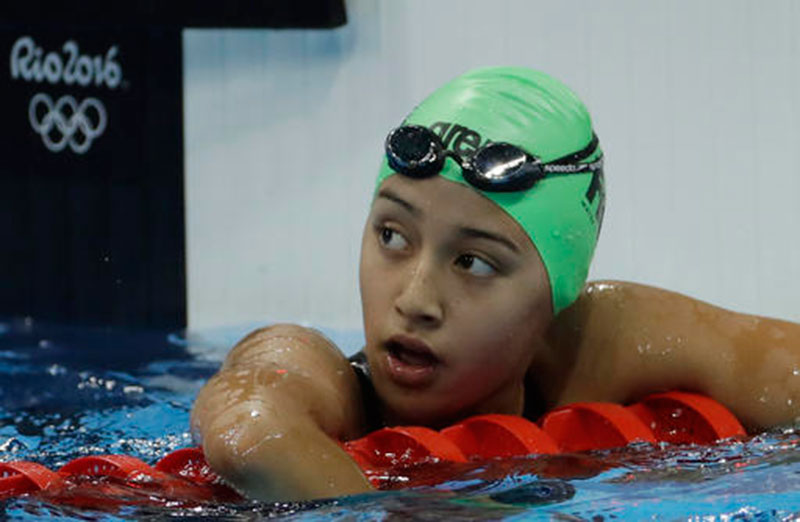 KATHMANDU, Aug 7: The youngest player of Rio Olympics 2016 Gaurika Singh of Nepal secured top finish in heat one of women’s 100 m backstroke on Sunday at the Olympic Aquatics Stadium in Rio de Janeiro.

She, however, failed to surpass her own personal best and crashed out from the heats, the initial rounds which serve as qualifiers for the next rounds.

Gaurika, who turned 13 years and 255 days on Sunday, clocked 1 minute 8.45 seconds and failed to beat her own national record. She holds the national record of 1 minute 7.31 seconds in the event set during the 12th South Asian Games in February.

Overall, she finished in the 31stposition out of 34 competitors in the event. She was drawn along with Rita Zeqiri of Kosovo and Evelina Afoa of Samoa in heat one. Kathleen Baker of the United States of heat four topped the overall heats with a timing of 58.84 seconds.

Only top 16 finishers out of 34 competitors made it to the second round of heats.
Gaurika lagged behind till the completion of 50 meters in heat one. But she managed to surge ahead of the two competitors at the end of 100 meters. Evelina of Samoa finished behind Gaurika clocking 1 minute 8.74 seconds.

Gaurika, who lives in London with her family, was in the limelight in the Olympics as the youngest player among 10,000 plus athletes in Rio. She holds 10 national records under her belt including seven in individual events.

She started competing in the national level swimming competition at the age of 11 during the 19th National Swimming Championship held two years ago. She has set national records 30 times.

In February, Gaurika became the first Nepali swimmer to break the country’s individual medal drought in international swimming during the 12th South Asian Games as she raked up four medals.

She claimed silver in 200 m individual medley and bronze medals in 200 m and 100 m backstroke events and 400 m freestyle.
Gaurika has been training at Copthall Swimming Club, London, under coaches Rhys Gormley and Christine Green.

She has also competed in FINA World Championship in Kazan, Russia and FINA Swimming World Cup in Dubai last year. 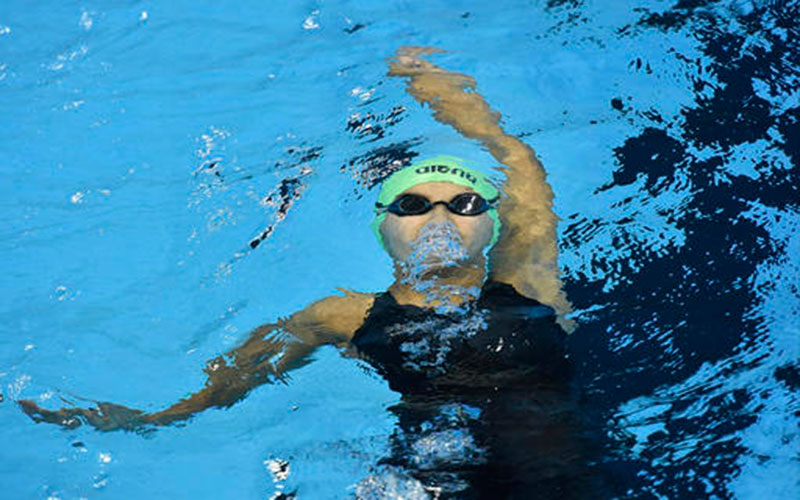 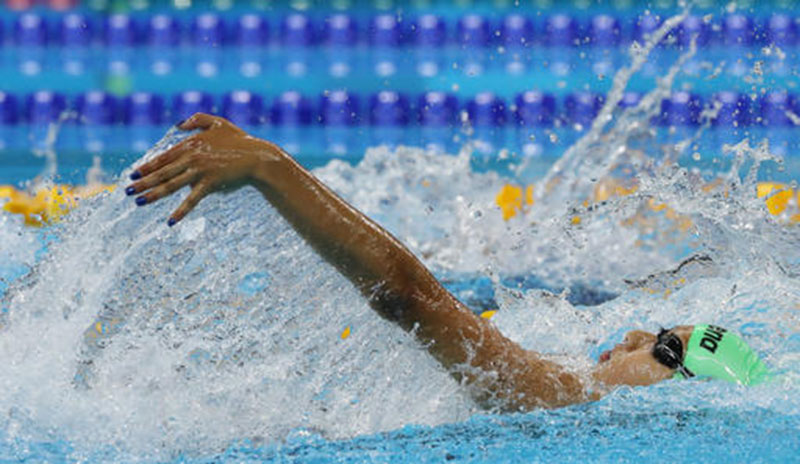 KATHAMNDU, Aug 17: Athlete Hari Kumar Rimal failed to live up to expectations in the Rio Olympics as he completed... Read More...