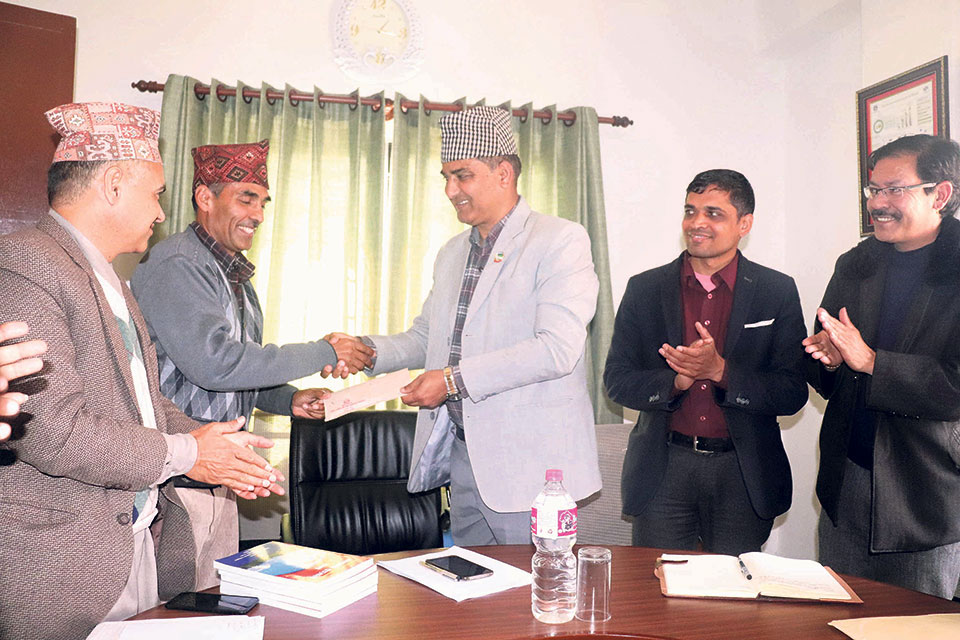 As per the government standard, 30 ropanis of land in the mountain and rural hilly areas, 40 ropanis of land in hilly areas and seven bighas of land in the tarai area have been fixed for the establishment of the industrial villages. The government has set a standard to establish industrial village within one kilometer from human settlement and not to develop human settlement within the perimeter of 200 meters.

POKHARA, Dec 14: Efforts have been initiated to revive the Millennium Trekking Route when the trend of trekking routes shortening... Read More...

Dr Om Murti Anil: A cardiologist who has won hearts, not just treated them!
35 minutes ago