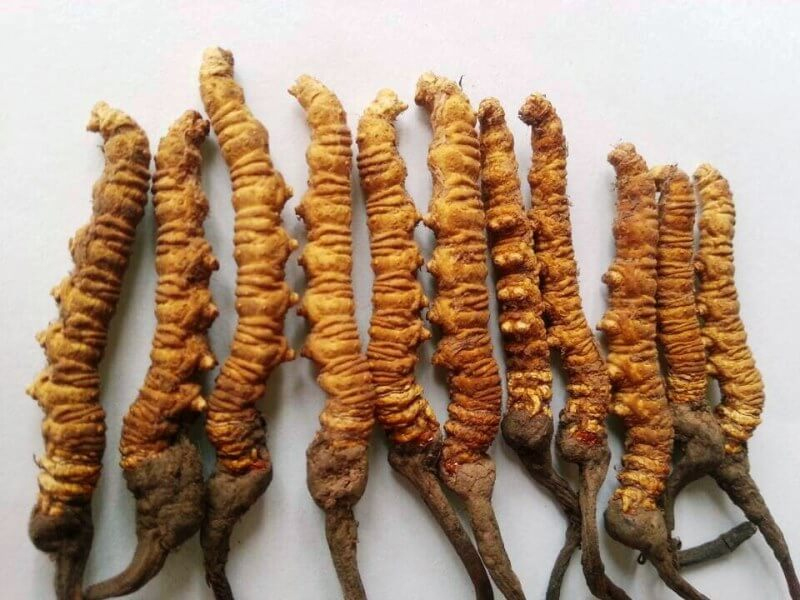 MUGU, May 22: Gamgadi locals have no time to spare ever after the local level election is over now-a-days.

They are working to a tight schedule as the yarsha picking season, the major source of income for mid-western hill people, is fast approaching. A lot of works have got to be done before entering the forest to collect yarsha, caterpillar fungus.

Yarsha Management Committee has been formed under the rural municipality. Chhiring Kyapne Lama, the chief of Karmang Rural Municipality, said the locals of the yarsha region will be assigned to collect yarsha and mange the revenue collection.

Over 150 locals are heading to collect money-fetching gold rush in the cold dune almost every day. Unless a revenue collection team is deployed in the yarsha region right away, the revenue collection work will not meet the target, said Karma Chhiring Lama, former Vice Chairman of District Development Committee.

Chhapakhola, Chyarku, Tanke, Rimar, Sano Koiki, Thulo Koiki, Hangdang Khola of Mugum Rural Municipality, and some part of Dolphu village to the east of Mugu district are the major areas where yarshas are abundantly found.

SINDHULI, APRIL 9: As the election date inches closer, locals of Sindhuli are busy holding consolations on whom to elect... Read More...

Nepal witnesses sharp decline in COVID-19 cases, only 570 new cases recorded in past 24 hours
19 hours ago
Marriage attendee found with left leg chopped off
23 hours ago