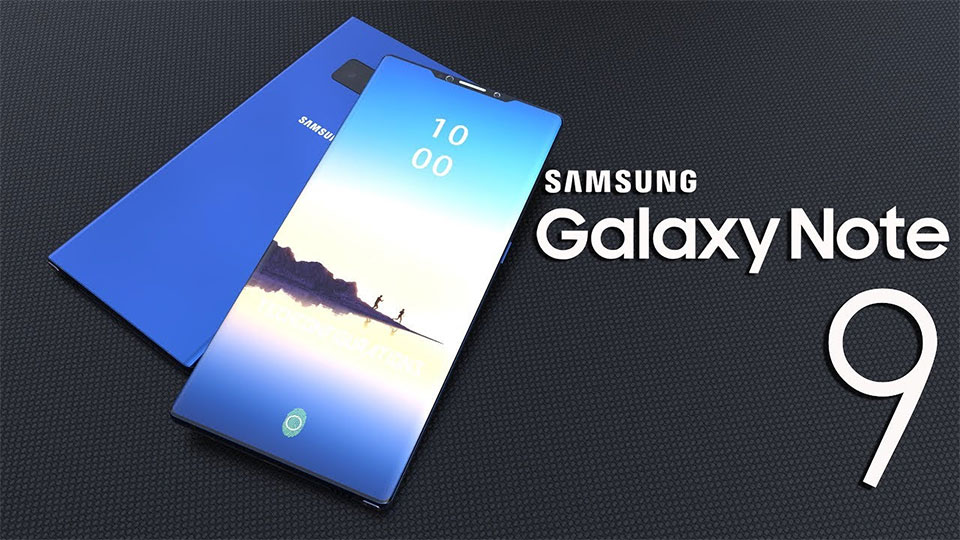 Feb 27: DJ Koh, the CEO of Samsung’s mobile division, has revealed that the Galaxy Note 9 features will include Bixby 2.0. Samsung first talked about Bixby 2.0 four months ago at its Developer Conference in San Francisco. The company said at that time that Bixby 2.0 is going to be a “bold reinvention” of the Bixby platform. It’s going to transform basic digital assistants into an intelligence tool.

Speaking at a press conference at the Mobile World Congress 2018 in Barcelona, Koh revealed that Samsung is currently testing the beta version Bixby 2.0 with around 800 partners. “Considering the current speed (of development), the Bixby 2.0 can be showcased through the Galaxy Note 9,” he said.

He added that Bixby 2.0 will enable users to experience a wider scope of voice-assistance features and that Bixby 2.0 will focus on expanding its own ecosystem in the industry. He explains that with Bixby 1.0, Samsung was focused on a fast rollout to the market so it was difficult to expand the ecosystem. “So Bixby 2.0 will strengthen this aspect and we are working intensely,” Koh added. He didn’t reveal more about Galaxy Note 9 features during his interaction with the media.

Eui-Suk Chung, the executive vice president and head of software and AI at Samsung, also revealed at the conference that Samsung is developing a technology that will enable Bixby to recognize individual voices when there are multiple users. This will ensure that Bixby isn’t tied to a specific device. “The ultimate goal is to make it ubiquitous,” he said.

Previous reports have suggested that Bixby 2.0 will enable effortless communication with Galaxy smartphones, allowing users to give one command after the other and thus eliminating the need to say “Hi Bixby” before every command.

If Bixby 2.0 does allow effortless communication, it will offer a whole new way of interacting with a digital assistant and will certainly take some friction out of the process. That being said, Samsung hasn’t dropped any hints about the capabilities of its revamped assistant so take this with a grain of salt for now until there’s more information.

Samsung will gradually be rolling out Bixby to more products as well. It has already announced plans for a Bixby-enabled TV and has also said that we can expect the company’s Bixby Speaker in the second half of this year. It will presumably be launched with Bixby 2.0 onboard.

Two arrested on charge of rape
56 minutes ago