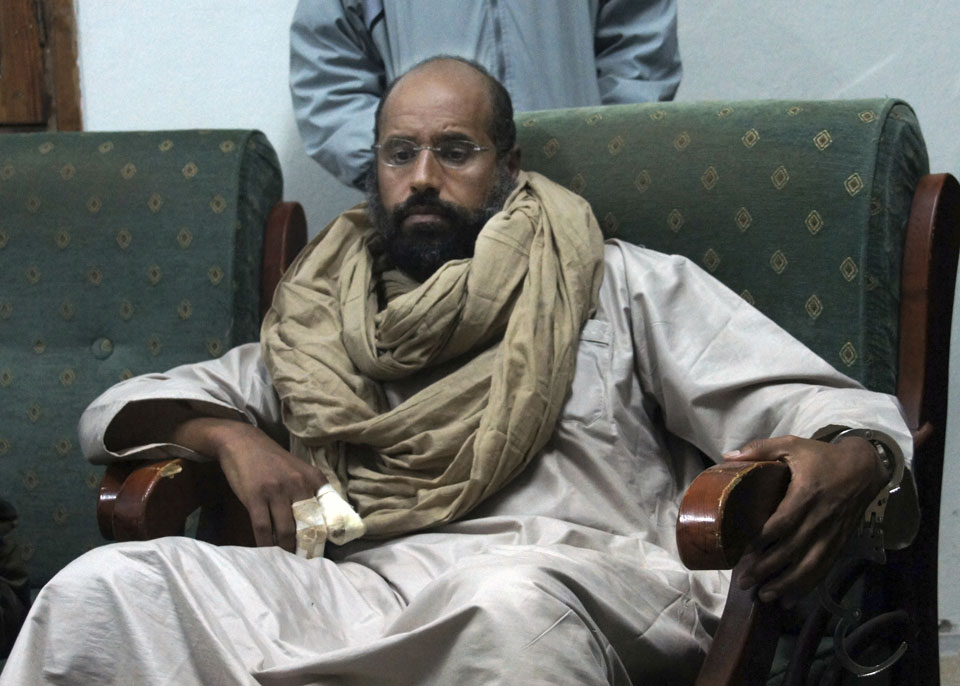 BENGHAZI, June 11: Seif al-Islam, the son and one-time heir apparent of late Libyan dictator Moammar Gadhafi, has been released after more than five years in detention, his captors said on Saturday.

A statement by his captors, the Abu Bakr al-Siddiq Battalion, said Seif al-Islam was released on Friday, but gave no details on his whereabouts. Battalion officials reached by The Associated Press at Zintan, a town south of the capital Tripoli where it is based, confirmed his release. They declined to disclose his whereabouts, citing concerns over his safety.

They said his release was decided as part of a recent pardon issued by the Libyan parliament based in the country's eastern region.

The parliament in the city of Tobruk is part of one of three rival administrations in Libya, evidence of the chaos that has prevailed in the country since Gadhafi's ouster and death.

Gadhafi's son was captured by the battalion's fighters late in 2011, the year when a popular uprising toppled Gadhafi after more than 40 years in power. He was later killed.

The uprising later plunged the oil-rich North African nation into a ruinous civil war in which Seif al-Islam led Gadhafi's loyalist forces against the rebels.

Agreement between Nepal Tourism Board and India's TAAI
4 minutes ago

'You beat me': Colombia's most-wanted drug lord caught
31 minutes ago