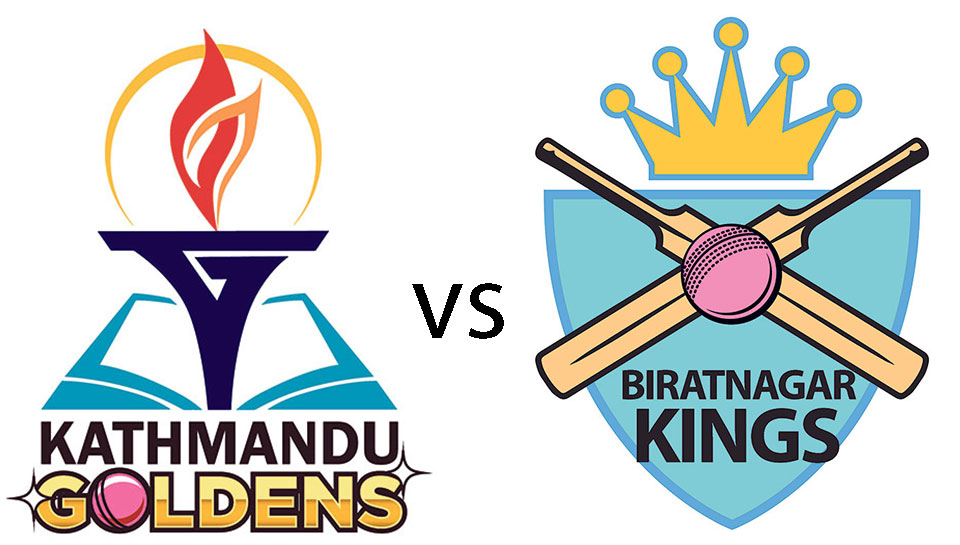 Biratnagar Kings had set a target of 165 runs for Katmandu Goldens in the second edition of Dhangadhi Premier League (DPL) at Seti Zone Police Cricket Ground, Dhangadhi on Friday.

Electing to bat first after winning the toss, Biratnagar Kings scored 164 runs at the loss of 8 wickets in the allotted 20 over.

This is Kathmandu Goldens' four straight win in the Dhangadi Premier League.