‘Frozen woman’ rescued by cops turns out to be a mannequin 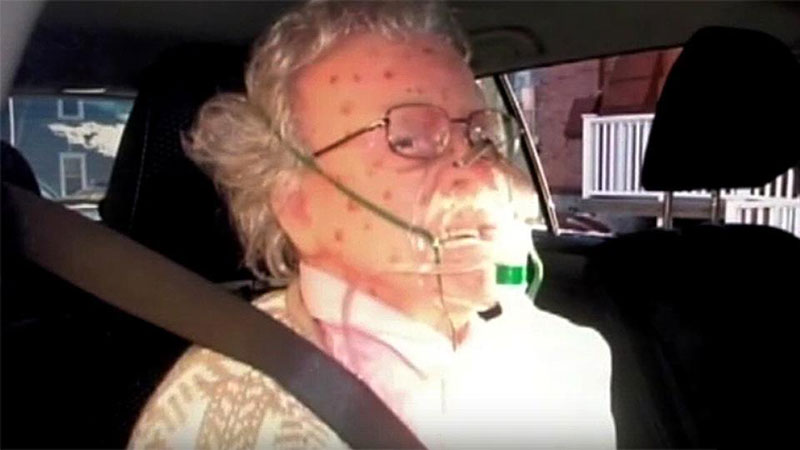 NEW YORK, Dec 18: Police in the US state of New York broke into a vehicle to ‘rescue’ an apparently frozen woman, only to find it was a life-size mannequin, media reports said.

A caller described as “upset” called police on Friday to report a woman “frozen to death” in a parked car in the city of Hudson.

Officers rushed to the scene found a seat-belted figure wearing an oxygen mask sitting motionless in the passenger seat.

Police said the car was covered in snow, suggesting it had been left overnight in temperatures of about -13 degree Celsius.

Police said the mannequin was extremely realistic, with real clothing, glasses, shoes, teeth and skin blemishes. It was even wearing a seat belt.

They later tracked down the owner, who complained about the police action.

The mannequin’s owner said he used it as a medical training aid.

“It is my understanding that the owner was incredulous that we took action in this matter,” police chief L Edward Moore said in a statement.

“He apparently was quite vocal and vulgar to my sergeant.”

Chief Moore had this message for mannequin owners.

“Just to clear the record, all citizens of Hudson should be put on notice that if you park your locked vehicle on the street on a sub-zero night with a life-size realistic mannequin seated in it… we will break your window.”

Woman dies after getting struck by tree branch

DAMAULI, July 7: A woman died after getting crushed by a branch of a tree on Thursday here at Myagdi... Read More...

One woman dies after being hit by husband

KHOTANG, March  26: One woman has died  after being hit by his wife with a stick  in Khotang  on  Friday. Read More... 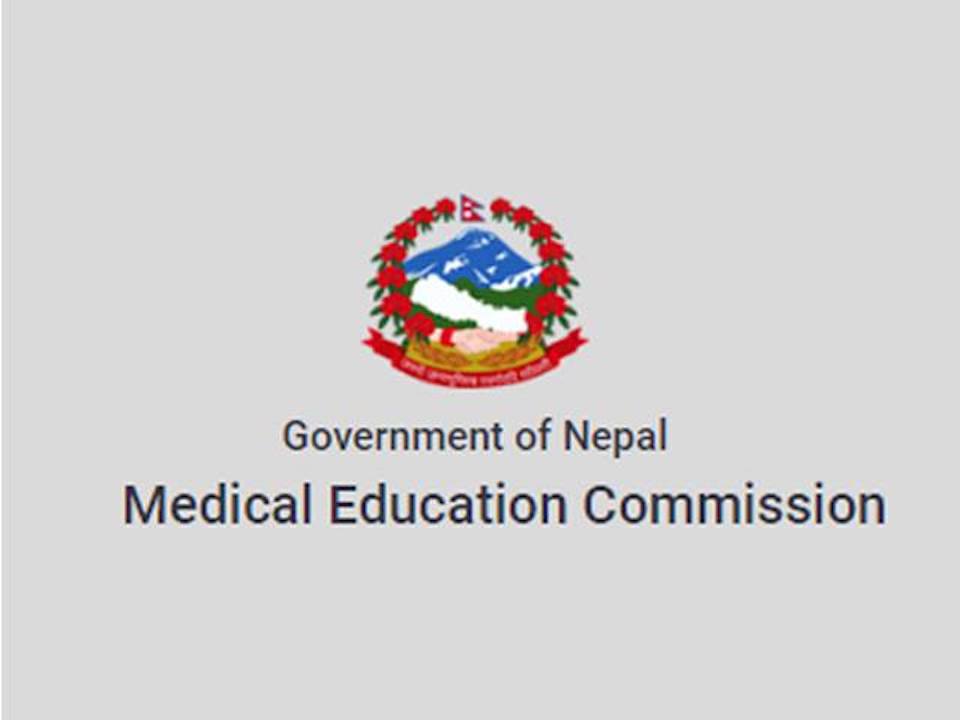