From football victory to economic success 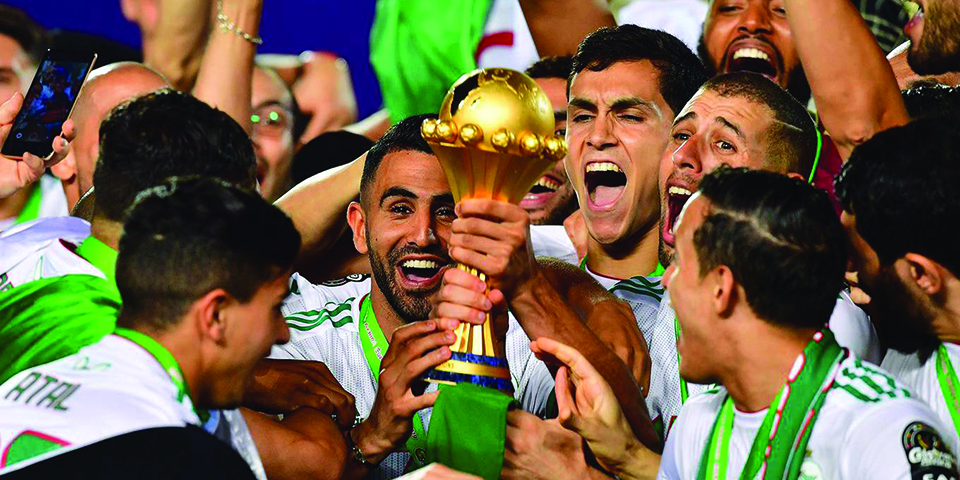 The revolution that has unfolded this year in Africa’s largest country (by territory) has broad support. Like so many of the region’s protest movements, Algeria has been energized by young people who are frustrated by a lack of economic opportunity. Annual GDP growth currently amounts to less than two percent—one-third of the level needed to create enough jobs for Algeria’s fast-growing working-age population.

The key to addressing the protesters’ frustrations is completing the transition from an administered to a market economy. But this prospect arouses considerable mistrust in Algeria, where many blame market liberalization for the rise of crony capitalism, with the commanding heights of the country’s economy in the hands of a few oligarchs.

In reality, that phenomenon is the result of decades of state dominance, not the periodic episodes of liberalization that punctuated them. Algeria’s government-led for the last 20 years by Bouteflika—effectively encouraged state or private (crony-owned) monopolies in many industries by maintaining dynamism-depleting subsidies and price controls. This has deterred foreign investment and prevented countless talented Algerians from prospering.

Just as a football team can win only if it includes the most gifted, high-performing players—rather than those with the most money or connections—an economy can thrive only by unleashing the potential of its most capable actors. By allowing market mechanisms to function, Algeria can create a more level playing field, on which talented upstarts can challenge low-performing incumbents.

Yet such efforts would mean little if talented players didn’t have an incentive to compete. Creating a winning national football team required mobilizing the top Algerian talents playing around the world.

Similarly, capable Algerians—many of whom benefited from the country’s massive investments in education since independence in 1962, but left home in search of economic opportunity—need to be convinced to return, thereby boosting productivity and growth. Given the Algerian diaspora’s far-reaching networks, such an effort would also facilitate the country’s integration into the global economy.

No team can operate effectively, however, without a good coach. The national team’s coach, Djamel Belmadi, combined relevant technical and strategic skills with courageous and demanding leadership, in order to transform a collection of individual talents into a well-functioning unit.

A similar combination of vision and acumen is needed to manage Algeria’s economic transition. To that end, qualified public- and private-sector actors must be empowered to guide development, while modern corporate-governance structures must replace, at the firm level, the long-dominant top-down approach that insulated senior managers from accountability.

But creating such structures is only the first step. Given Algerians’ fear of market liberalization, steps must also be taken to foster public trust in regulators. Here, technology-based measures, such as digitalizing payments, procurements, and social services, can help, much in the way that video footage can settle disagreements on the football pitch.

Now, Algeria must build on the momentum that the current movement has created, and implement bold economic reforms that enable the country to unleash the vast potential of its large, young, and educated population. That would amount to a victory far more momentous than any football tournament could ever provide.