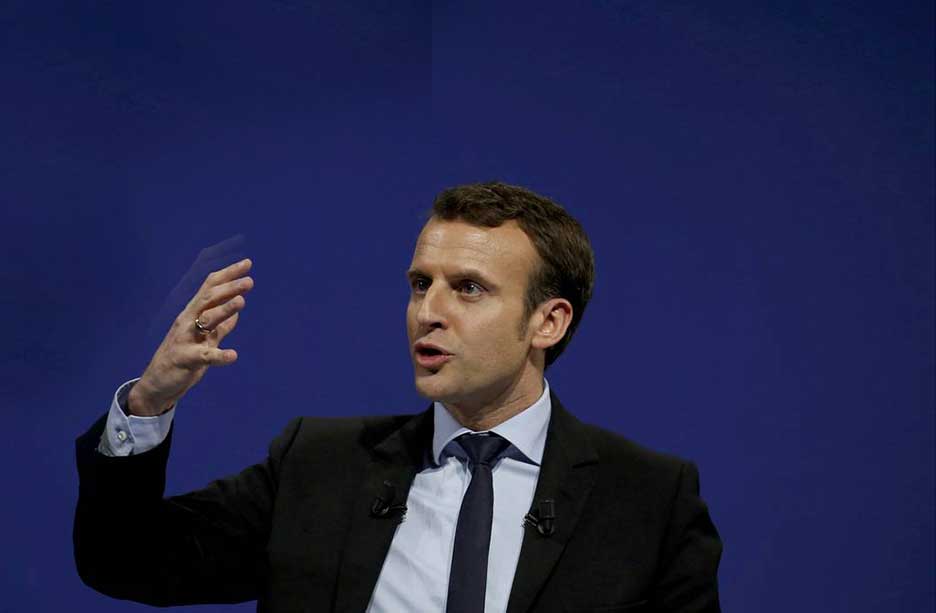 Macron, who flew in from a visit to the United Arab Emirates, had earlier declined to discuss a wave of high-level arrests for corruption in Saudi Arabia, but said it was vital to work with the kingdom for the stability of the region.

The first face-to-face talks between the two men focused on regional questions, in particular Yemen and Lebanon, and “ensuring the preservation of stability in the region”, the French presidency said in a statement after the meeting.

Two top Lebanese government officials said on Thursday that Riyadh was holding Lebanon’s Saad al-Hariri captive and a third told Reuters that the Saudi authorities had ordered Hariri to resign while he was in Riyadh last weekend, and put him under house arrest.

Saudi Arabia has denied that he is under house arrest, but Hariri himself has not denied that his movements are being restricted.

France has close ties with Lebanon, a former colony, and with Hariri, who has a home in France after spending several years in the country. Macron said at an earlier news conference in Dubai there had been informal contacts with Hariri, but no request to transfer him to France.

The statement made no mention on whether Macron had spoken with or seen Hariri while in Riyadh.

In recent years, France has been able to nurture new links with the Sunni-ruled Gulf Arab states due to its tough stance on Iran in nuclear negotiations, and the broad similarity of their policies on conflicts across the Middle East.

However, the 32-year-old Saudi crown prince has emphasized closer ties with U.S. President Donald Trump at a time when Macron has in turn sought to improve relations with Iran, Saudi Arabia’s Shi‘ite rival for regional influence.

Macron has said he will travel to Iran in 2018, potentially becoming the first French president to travel there since 1971. (Reuters)

Saudi Arabia will allow women to drive from Sunday, ending the world's only ban on female motorists, a historic reform... Read More...

NAWALPARASI, Sept 11: Two Nepalese migrant workers have died in Saudi Arabia in the past one week. ... Read More...