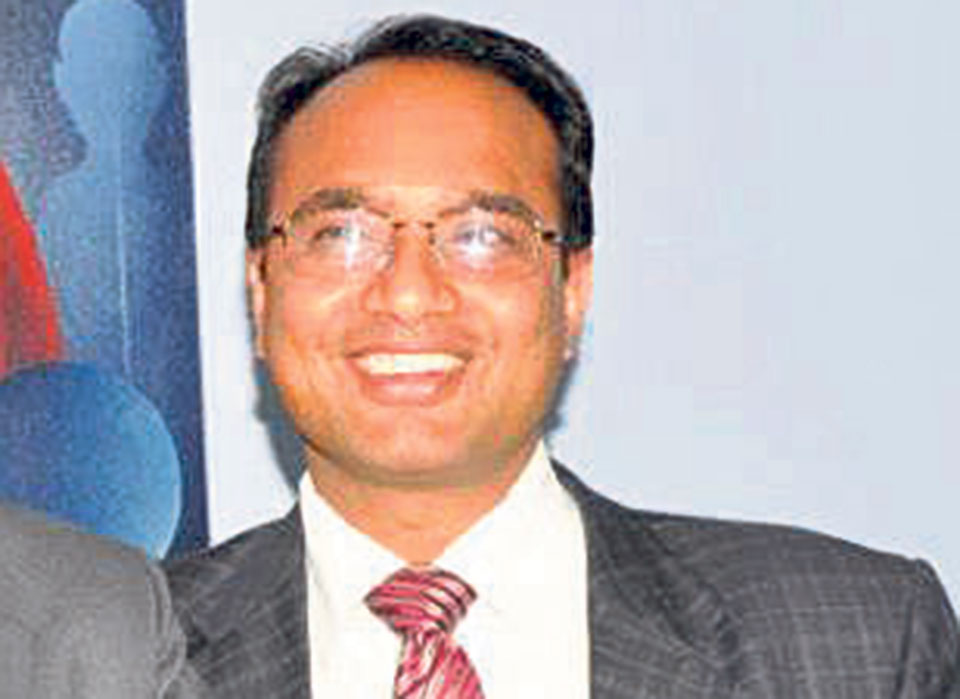 Two years ago, he was convicted in banking fraud and sentenced to four years in jail.

According to the chief of the Metropolitan Police Crime Division Senior Superintendent of Police (SSP) Dhiraj Pratap Singh, Gyawali was arrested at 6 am on Friday and he was presented at the Patan High Court at about 2 pm.

On September 20, 2016, the then Patan Appellate Court had found him guilty in banking fraud and given him four-year jail and Rs 45 million fine. Gyawali was on the run ever since.

“Our team arrested him on the basis of a special tip-off,” SSP Singh said.

His wife Gauri Khanal Gyawali had been detained by the police in connection with the banking fraud case on June 5, 2013.

As per an investigation by the Nepal Rastra Bank (NRB), she caused losses to Siddhartha Development Bank by taking a loan of Rs 130 million in the name of Jamko Publications Private Limited.

A probe committee of NRB had found that Kamal, who was a shareholder at Siddhartha Development Bank, used his personal influence to secure the loan in the name of his wife Gauri and close friend Kishor Dhakal against an overvalued land plot as collateral. Gyawali subsequently resigned from the position of CEO of the bank on September 8, 2013.

KATHMANDU, May 2: Player of the match Bhuvan Karki scored 20 runs and picked up two wickets to help departmental... Read More...

DHANGADHI, April 8: Team Chauraha Dhangadhi has moved closer to the playoffs of the ongoing second Dhangadhi Premier League with a... Read More...