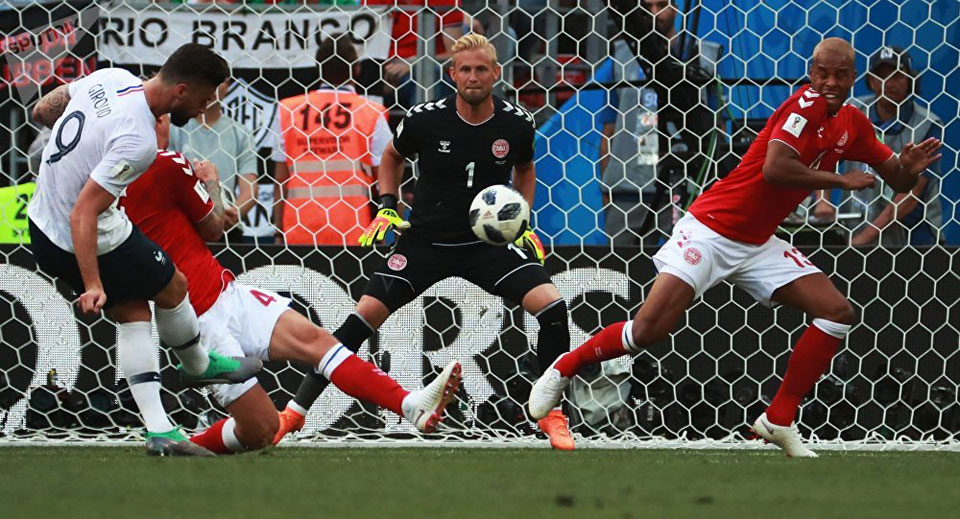 KATHMANDU, June 26: Denmark go behind Group C winner France into the last 16 with the first goalless draw of the 2018 World Cup against Les Bleus at the Luzhniki Stadium. France has already qualified and Denmark required a point to be sure, in spite of the fact that a 2-0 win for already eliminated Peru against Australia sent them through regardless of their result.

France played 79th game under Didier Deschamps' management. Key players; Paul Pogba, Hugo Lloris, and Kylian Mbappe were kept on the bench for the majority of the game. Their full fitness was required for the round of 16 match.

France qualified to the round of 16 as a group winner.

They had the chance to qualify with maximum point for the first time since they won the tournament in 1998 but 6 changes to the team prevented that possibility.

Again in the third consecutive match, Griezmann and Giroud struggled to pair well in the offensive line. The linkup between them to the midfield was lacking. France lacked rhythm and co-ordination in the first half. There were many wrong passes.  To be precise enough, Denmark was defensively organized. France enjoyed the possession but that was it in the first half.

France turned up the heat in the second half.  They were able to penetrate Danish defense, but no goal could be found. In the 54th minute of the game, Eriksen shot straight to France keeper Mandana from a free kick, but he spilled the ball and further Danish forward could not put the ball inside the net.

The goal was slower and lifeless in the second half. Neither team put pressure on the opposition half for the win. In the 82nd minute of the game, Fekir who came on for Girezmann curled the ball from outside the box, but he side netted.

France will face either Argentina or Nigeria in the first knockout round of the world cup. Argentina will play Nigeria later today at 11.45 pm NST.

Denmark has qualified to the knockout stages for the first time since 2002 and was happy with goalless draw. 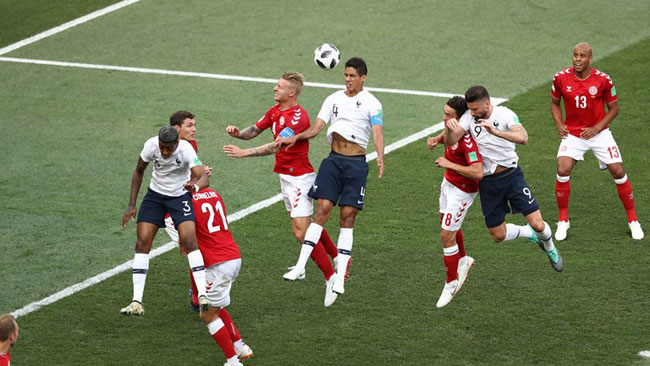 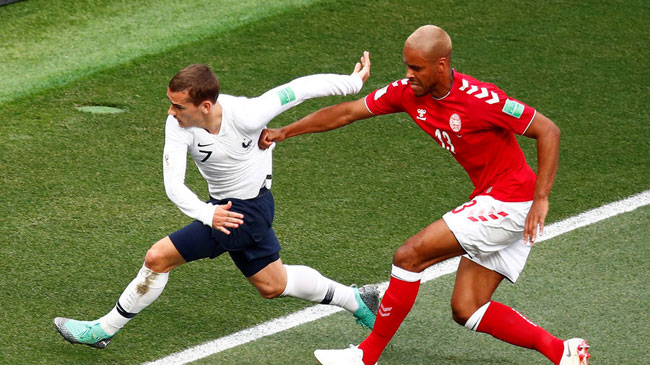 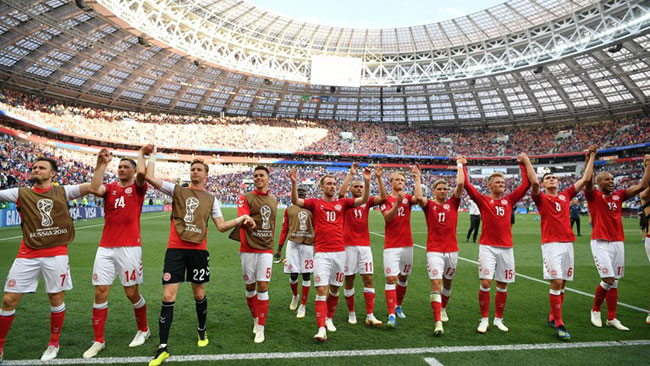 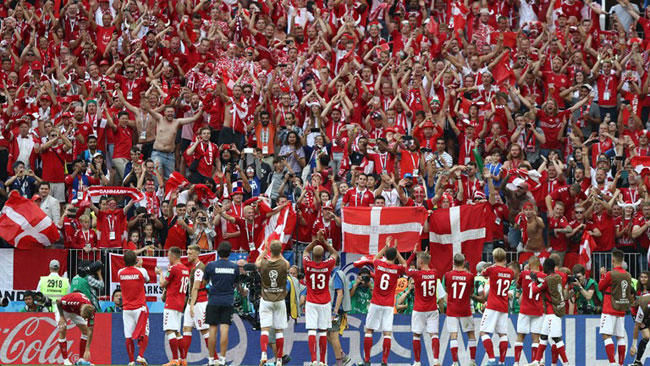 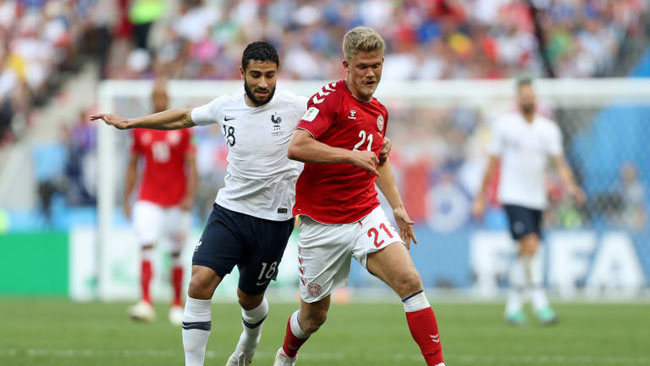 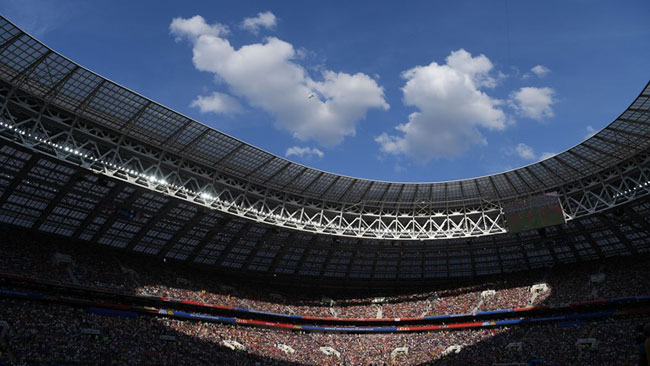 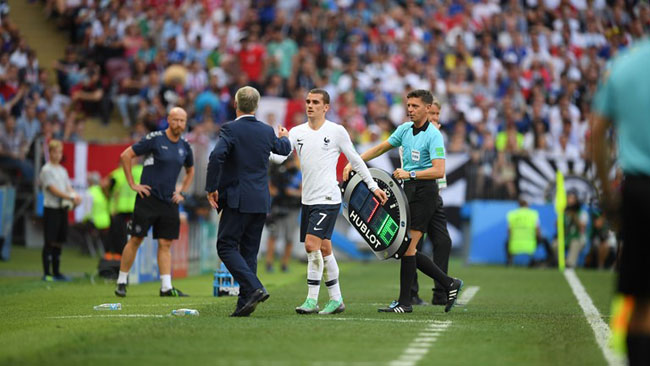 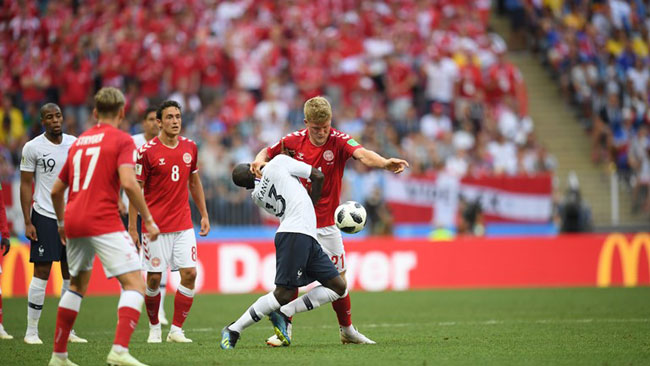 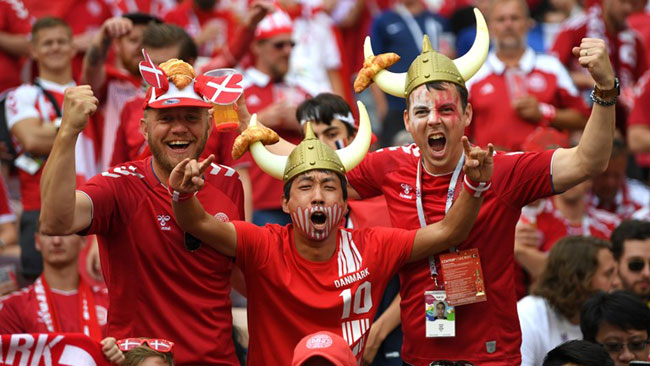 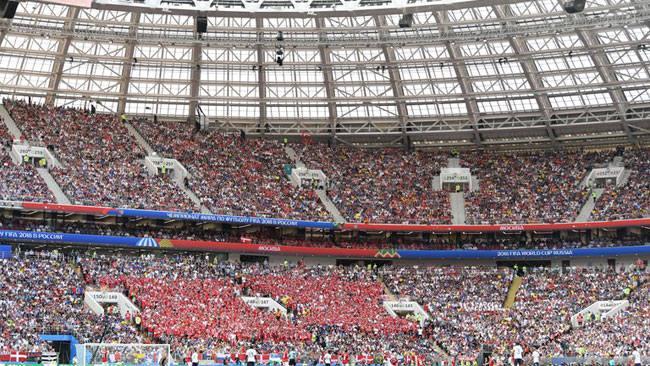 63 lost statues brought back to Nepal
3 hours ago