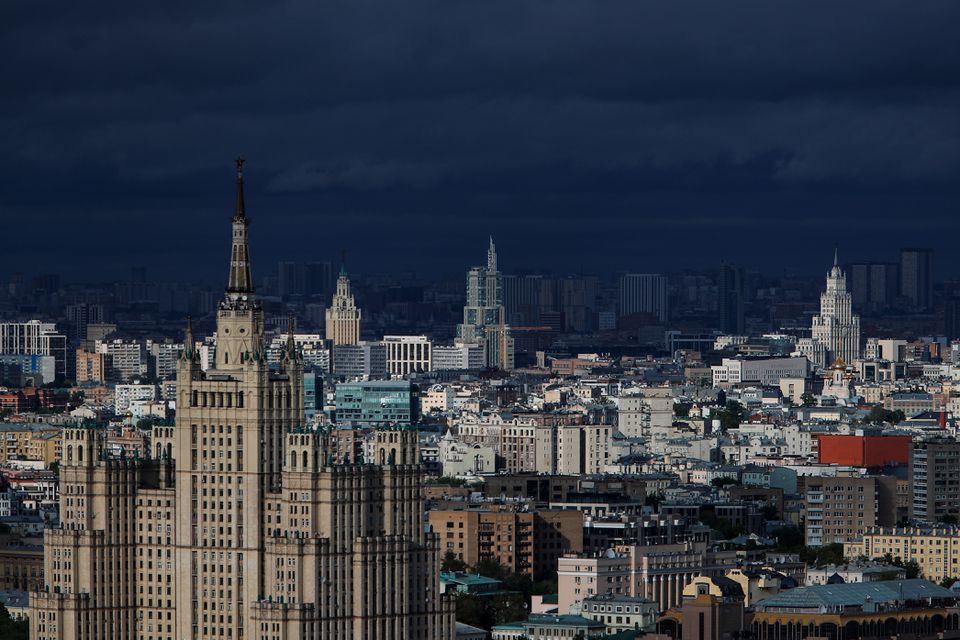 May 11: Four Russian regional governors resigned on Tuesday as the country braces for the impact of economic sanctions.

The heads of the Tomsk, Saratov, Kirov and Mari El regions announced their immediate departures from office, while the head of Ryazan region said he would not run for another term.

Elections are scheduled to take place in all five regions in September.

Though Russian regional governors are elected, they are politically subordinate to the Kremlin. Several of the outgoing governors represent regions where the ruling bloc United Russia took weak vote shares in parliamentary elections last year.

Unpopular governors are regularly removed from office, often submitting their resignations in clusters in the spring months.

Ilya Grashchenkov, head of the Centre for the Development of Regional Politics think tank in Moscow, said the Kremlin was removing weak governors amid a worsening economic outlook for the country, driven by Western sanctions.

Grashchenkov said: “There’s a need to restructure the economy, especially in those regions where Western economic influence had been significant. These governors need to be replaced by younger alternatives.”

The Russian economy is set to contract by 8.8% in 2022, the economy ministry has said. read more

KYIV, Ukraine, May 27: Moscow pressed the West on Thursday to lift sanctions against Russia over the war in Ukraine, seeking... Read More...