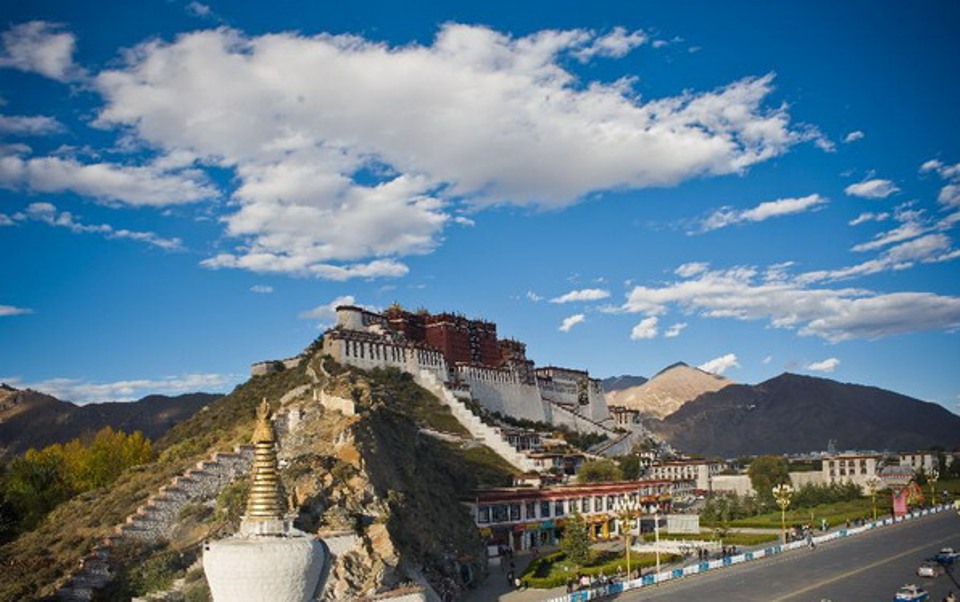 LHASA, June 14: The 2019 Forum on the Development of Tibet was held in Lhasa, capital of Tibet autonomous region in Southwest China on Friday.

China's State Council Information Office and the local government of Tibet Autonomous Region jointly hosted the one-day event that witnessed the participation of nearly 160 scholars and officials from 37 countries and regions, according to media reports.

Chinese President Xi Jinping sent a congratulatory letter to the 2019 Forum on the Development of Tibet, Xinhua News Agency reported on Friday.

"Located on the Qinghai-Tibet Plateau, Tibet is an important border area with ethnic minority populations, an important ecological security barrier, an important area for protecting the distinctive culture of the Chinese nation and an important world tourist destination," the Chinese President noted in the letter, according to Xinhua.

"Under the leadership of the Communist Party of China, Tibet has realized the most extensive and profound social transformation ever in its history in just a few decades, with millions of serfs emancipated and becoming masters of the country and society," Xinhua quoted the letter by Chinese President.

With the strong support of the central government and the people throughout the country, people in Tibet have united in their struggle to turn the impoverished and backward old Tibet into a new Tibet characterized by economic and cultural prosperity, all-round social progress, a sound ecological environment, and a happy life for the people, Xi was quoted by China Daily as saying.

In his letter, Xi expressed hope in the letter that Tibet will seize the opportunities for development, build a beautiful and happy Tibet, flourish its fine traditional culture, protect the plateau's ecological environment, implement a more active policy of opening up, conduct extensive international exchanges and cooperation and draw a new picture of Tibet's development in a new era, local media reported.

A traitor like Madhav Nepal has no space in the party: UML Chairman Oli
13 hours ago