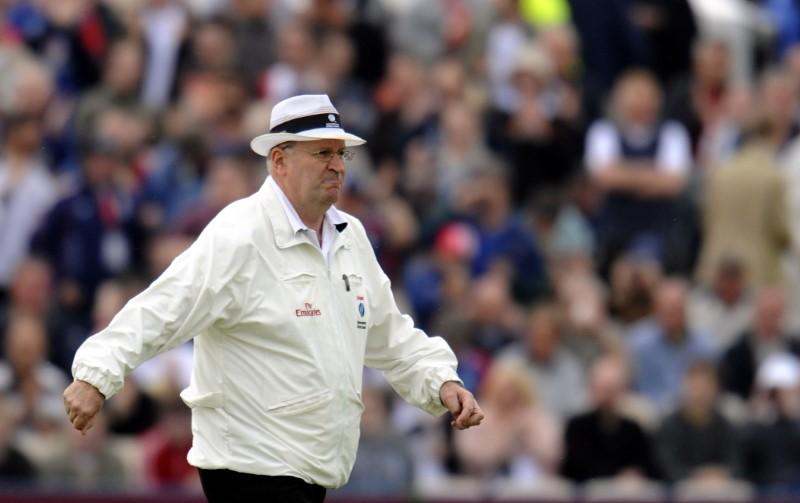 SYDNEY, Oct 24: Former test cricket umpire Darrell Hair has been handed an 18-month good behavior bond by an Australian court after pleading guilty to charges of embezzling and stealing money from a liquor store where he worked, local media reported on Tuesday.

The 65-year-old, who famously no-balled Sri Lanka spinner Muttiah Muralitharan for throwing in a 1995 test, avoided a conviction after paying back the A$9,005.75 (5,328.56 pounds) and writing letters of apology to his employers.

Hair, who stood in 78 tests from 1992 to 2008, said in a written submission to Orange Local Court that he had been struggling with gambling addiction, the Sydney Morning Herald reported.

As well as the Muralitharan row, Hair was one of the umpires who sanctioned Pakistan for ball tampering in the fourth test against England at the Oval in 2006, leading to the tourists refusing to play and the match being awarded to the hosts.

Hair was removed from the test panel in the wake of the incident but restored two years later after dropping a racial discrimination suit against the International Cricket Council.

PHOTOS: Last Monday of Shrawan in Shankharapur
50 minutes ago