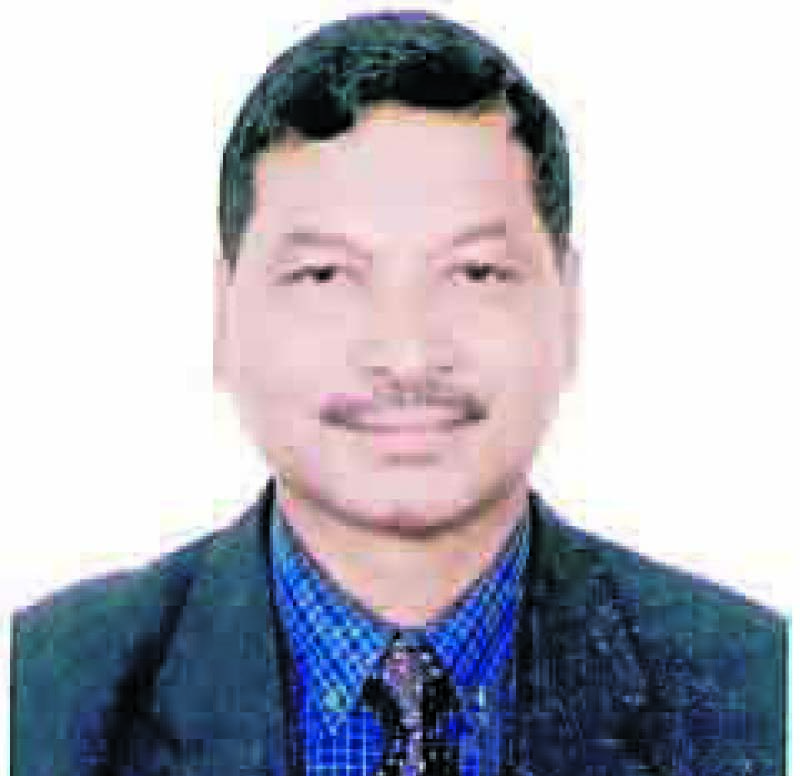 KATHMANDU, May 24: The Federation of Nepalese Chambers of Commerce and Industry (FNCCI) has appointed former government secretary Suresh Man Shrestha as its director general (DG).

Issuing a statement, FNCCI said Shrestha was appointed to the post on Monday. Shrestha, who was in government service for more than 30 years, took retirement from the National Planning Commission (NPC) recently.

According to FNCCI, Shrestha has played a crucial role in securing membership of the World Trade Organization (WTO) while he was working at Nepal’s permanent mission to the United Nations (UN) in Geneva. “Shrestha also served as the Consulate General of Nepal at Kolkata. He has good experience in the field of education, diplomacy, industry, trade, among others,” the statement added.

Shrestha holds a Master’s degree in Science and Administration. He completed his post graduation in environmental management from the Netherlands.

FNCCI believes Shrestha will play a crucial role in the development of the private sector.

As a Dalit girl is denied a room to rent, an int’l report highlights poor representation of Dalits in  state’s judicial, law enforcement agencies
18 hours ago

T.U. to resume suspended exams from mid-July
15 hours ago