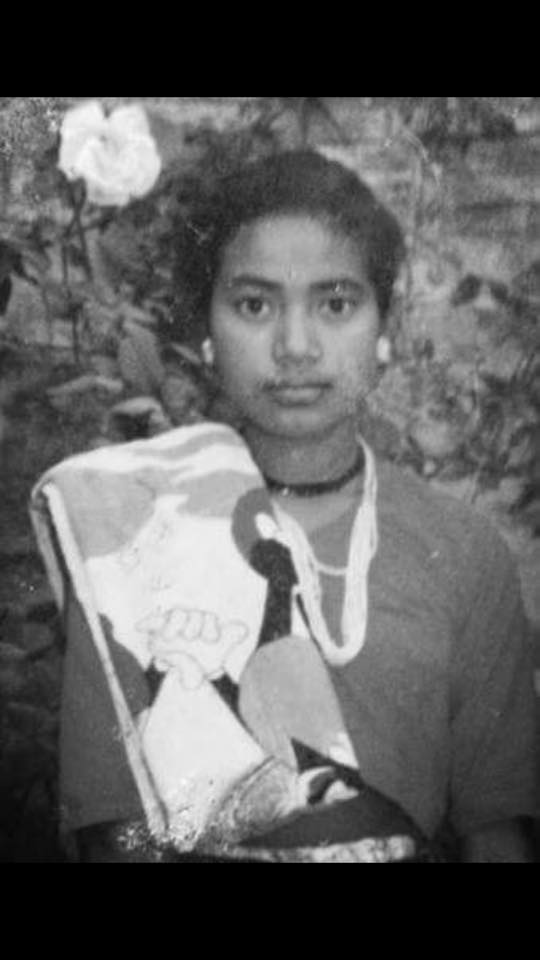 She has emphasized that if poverty is not alleviated, kamaiya system(bonded labor system) will continue to exist in an undeclared form.

Chaudhari is also a former member of the Legislature-Parliament.

“Those kamaiyas who were declared to have been emancipated from bonded labor system have not understood what emancipation means. Poverty alleviation is the foundation for  the emancipation of Kamaiyas. It was poverty that forced former Kamaiyas to serve as a Kamaiya. How  can former Kamaiyas be said to be free from Kamaiya system if they still live in abject poverty?”, said Chaudhari.

Kamaiya system was abolished on July 17, 2000 as the result of Kamaiya movement. 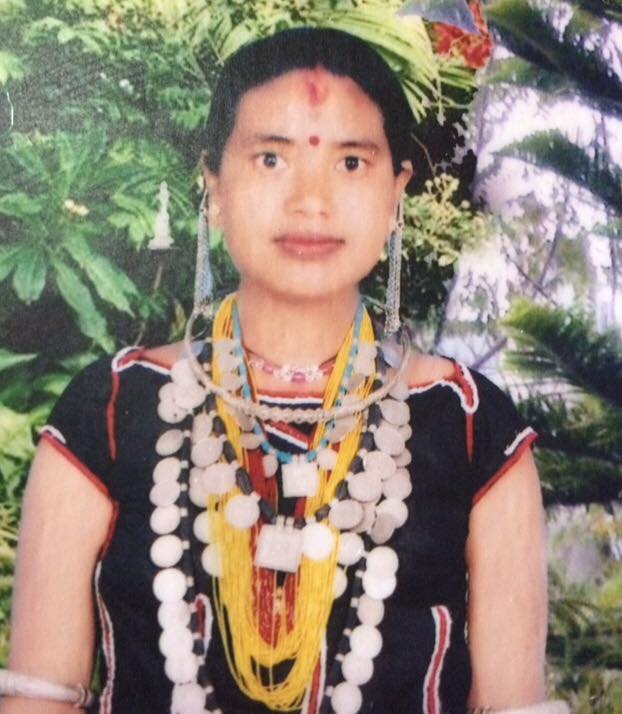