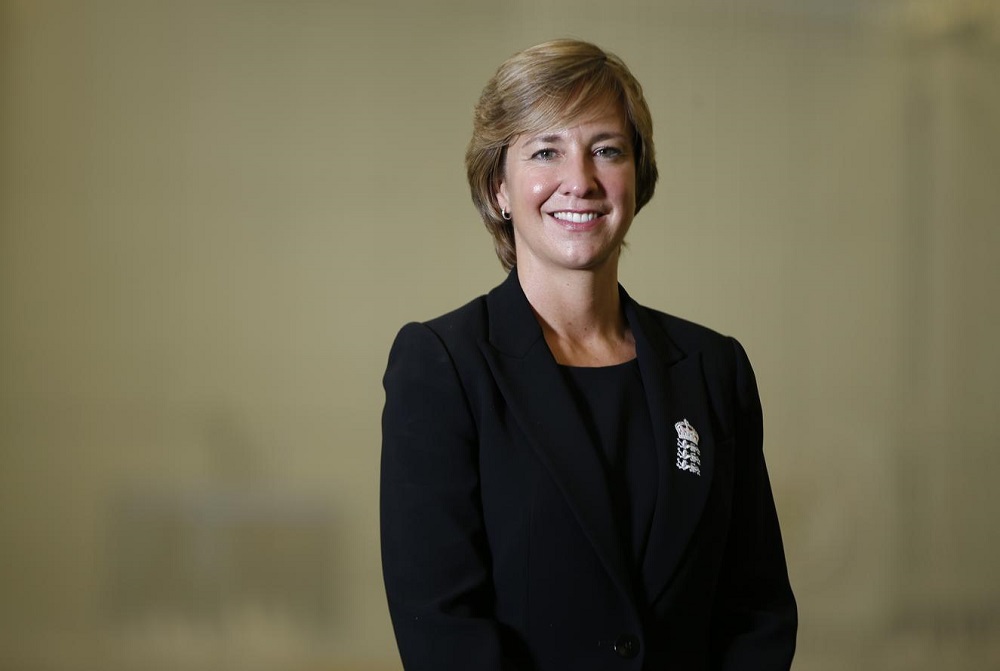 LONDON, June 25: Former England women’s captain Clare Connor will become the first female president of the 233-year-old Marylebone Cricket Club (MCC), it was announced at an historic AGM on Wednesday.

Connor, who was nominated by current president Kumar Sangakkara during the MCC’s first online AGM, will take up the role in October 2021, pending approval by the club’s members.

Former Sri Lanka international Sangakkara, the first non-British president, will likely remain in the role for a second 12-month spell because of the impact of the COVID-19 pandemic on the cricketing landscape.

“I am deeply honoured to be named the next President of MCC. Cricket has enriched my life so deeply already, and now it hands me this wonderful privilege,” Connor, managing director of women’s cricket at the England and Wales Cricket Board (ECB), said in a statement.

“We often need to look back to see how far we’ve come. I made my first visit to Lord’s as a starry-eyed, cricket-obsessed nine year-old girl at a time when women were not welcome in the Long Room. Times have changed.”

The MCC is based at Lord’s, which it owns, and is the most esteemed club in cricket, acting as custodian and arbiter of the laws of the sport. As well as playing around 480 games per year against schools, universities and clubs, it also invests 2 million pounds ($2.49 million) per year into youth cricket.

It currently has 18,000 full members although only welcomed its first female full member in 2018, 20 years after a vote to allow women to join.

Kumar Kattel and co-actors escorted out of guest stand

1,535 new cases of COVID-19 detected in Kathmandu Valley in past 24 hours
13 hours ago
Ex-minister Sharma catches COVID-19
17 hours ago