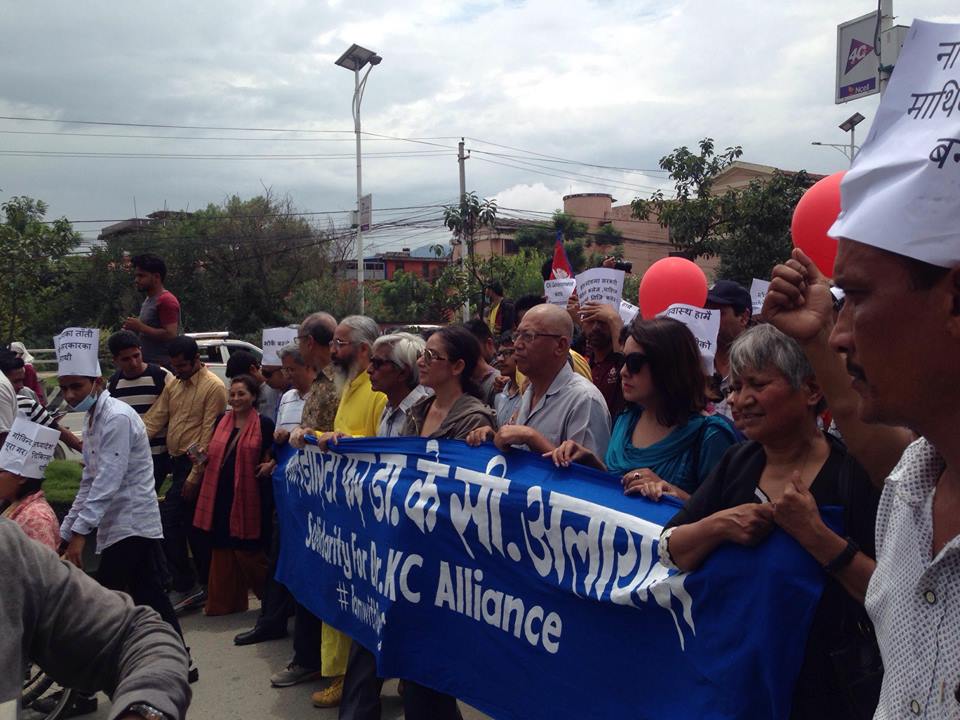 KATHMANDU, July 21: Expressing support to Dr. Govinda KC’s demands and urging the government to save his life, hundreds of people have converged at Maitighar Mandala and are heading to New Baneshwor.

Dr. KC is on his 22nd day of his fast-unto-death hunger strike demanding reforms in the medical sector.

Despite popular support, Prime Minister K P Oli had already said that he would not yield to anyone just because “he is fasting”.

Although the ruling Nepal Communist Party (NCP) leaders had said that the government would hold talks with Dr Govinda KC in the capital after admitting him to CCU, the government is yet to translate words into action.

The ordinance includes Mathema committee’s recommendations, such as banning opening of new medical colleges in Kathmandu for 10 years, restricting a university from issuing more than five affiliations and requiring medical colleges to run their own hospitals for at least three years before getting affiliations. 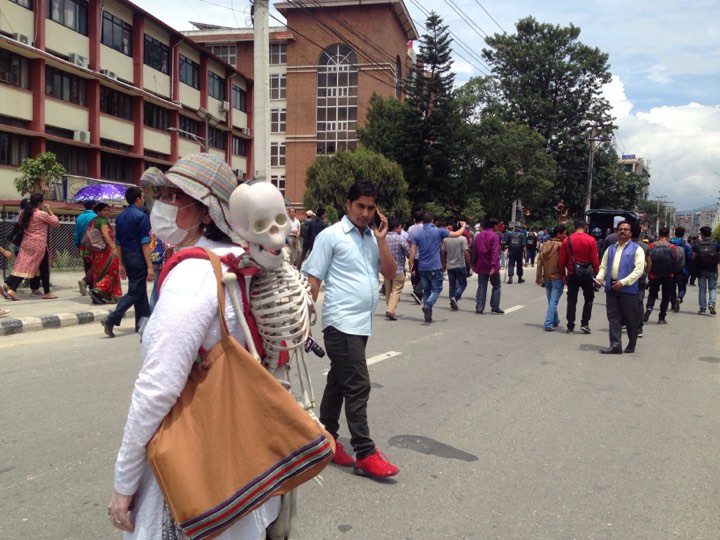 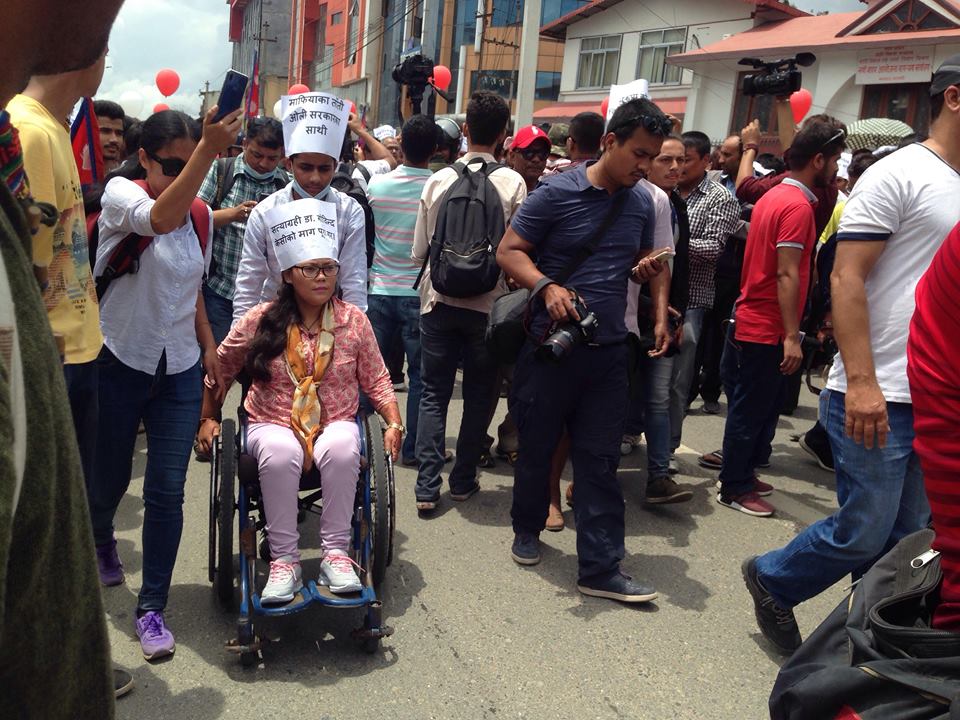 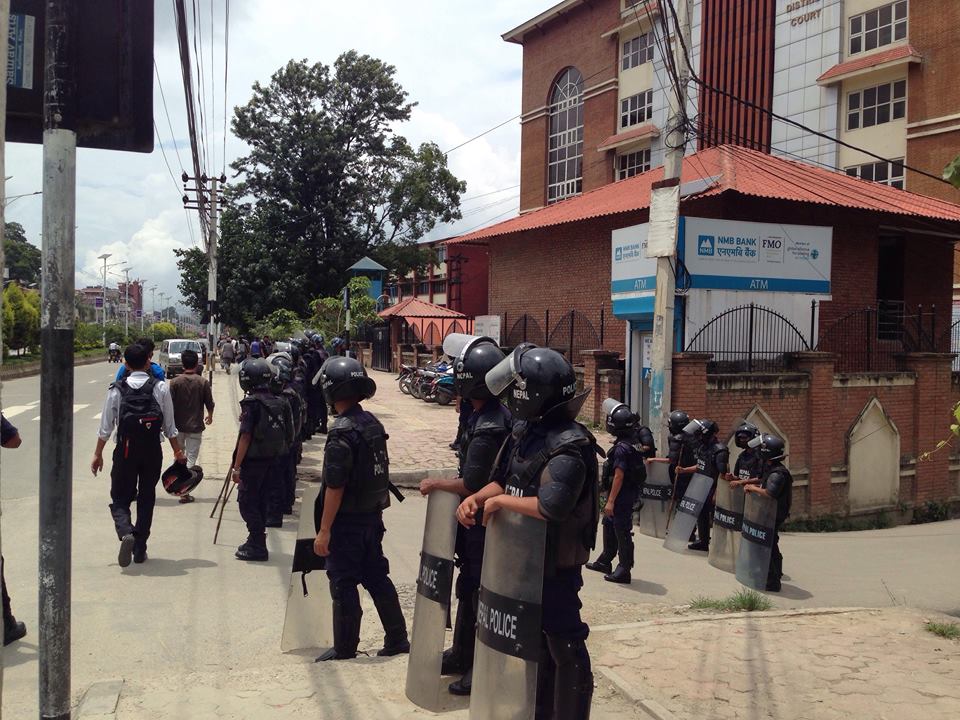 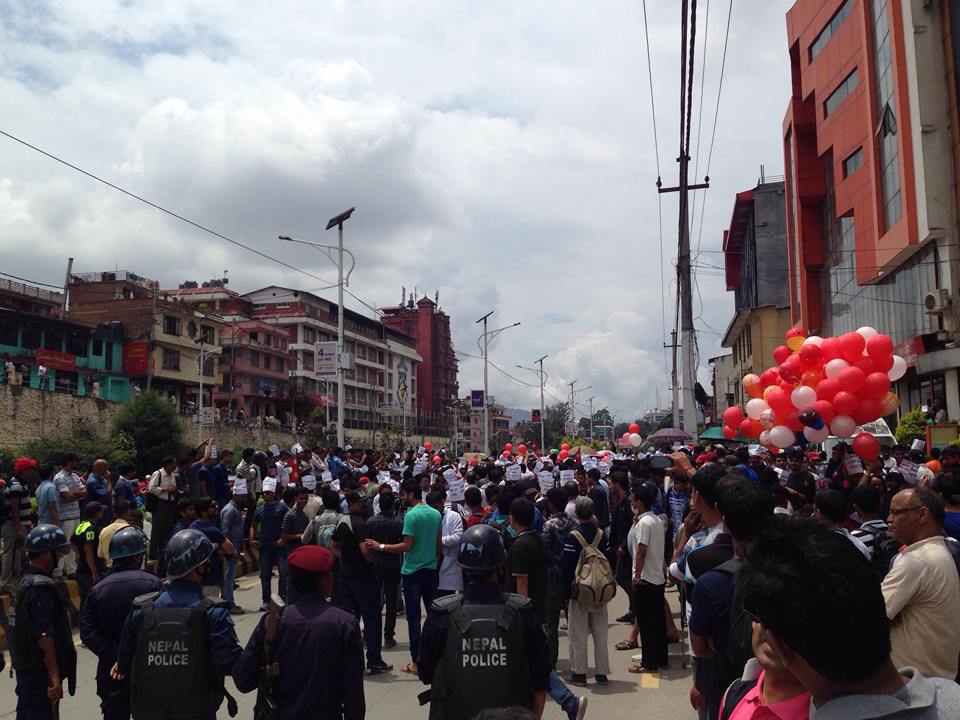 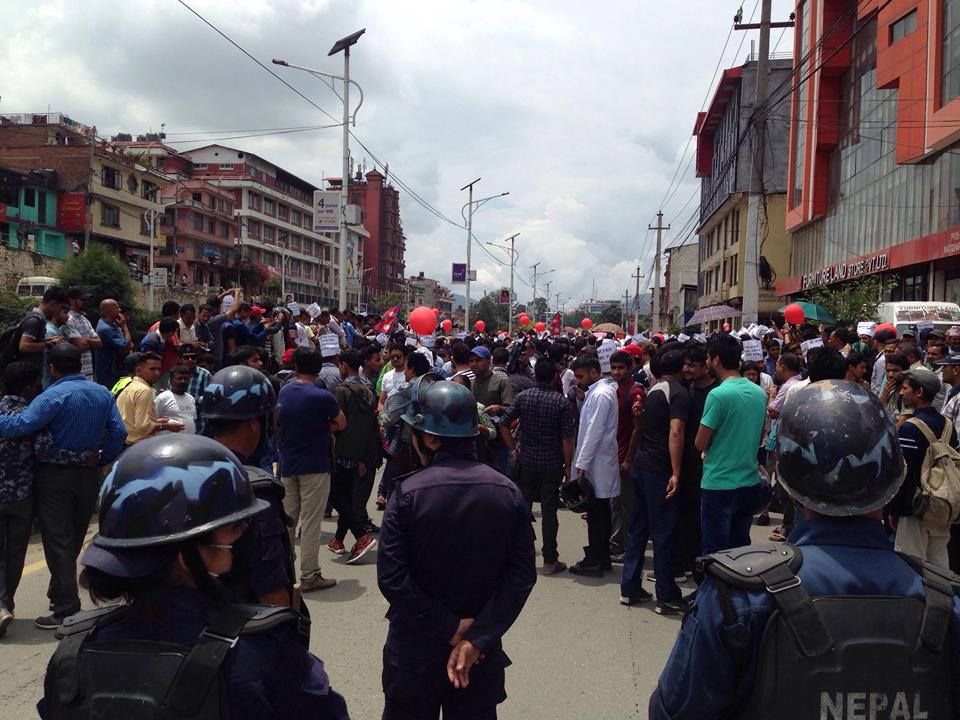 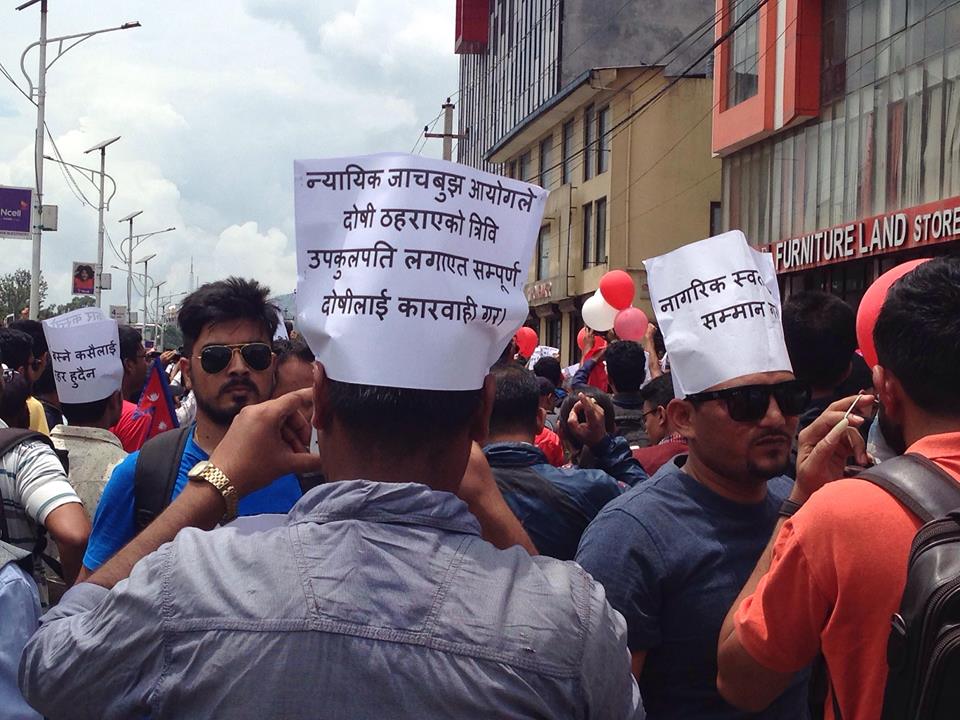 UNITED STATES, July 21: A petition filed on Change.org in the United States urging the government to save life of... Read More...