KATHMANDU, September 4: Footballers have dominated the list of nominees for the NSJF Pulsar Sports Award, which will be held in the capital on September 11. Five footballers, including players and coaches, were nominated in four different categories of the sports award on Sunday.

Likewise, cricket has three nominees: national team members Sharad Vesawkar, Dipendra Singh Airee, and Coach Jagat Tamata have been included in the male player of the year, youth player of the year, and best coach of the year categories respectively. Airee was also named in the people’s choice earlier.

A seven-member selection committee of Nepal Sports Journalists Forum (NSJF), the organizer of the event, under coordination of its secretary Raju Ghising, announced the nominees. According to Ghising, the players were selected on the basis of their performance in domestic and international tournaments throughout the year 2073 BS.

The other categories are Lifetime Achievement award, Special award, Para-athlete of the Year award and People’s Choice award. The winner of the people’s choice category will be announced on the basis of the votes they get from SMS voting and Facebook likes while the winners of all other categories will be decided by the selection committee.

Meanwhile, there won’t be any nomination in the Lifetime Achievement, Special and Para-athlete categories as their winners will be announced on the awards day itself. 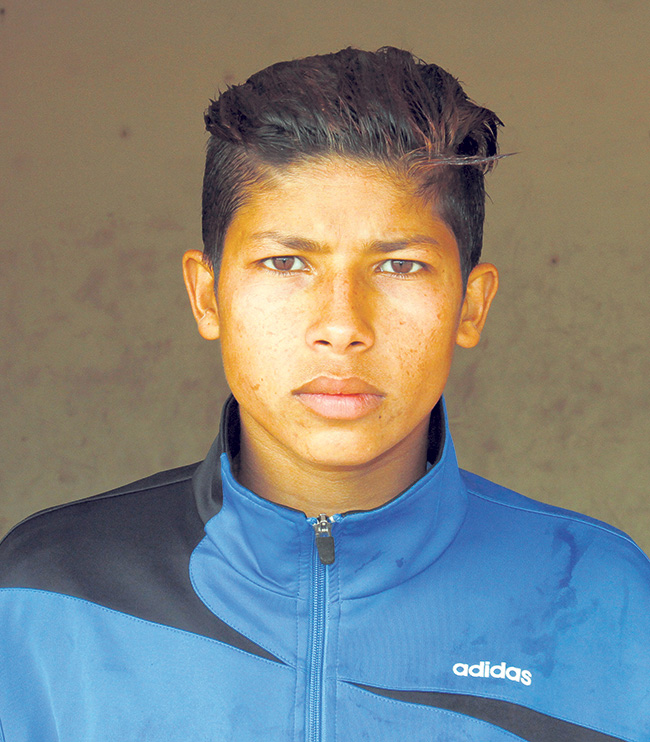 KATHMANDU, July 14: Footballers dominated the list of nominees for the Pulsar Sports Award to be held in the capital... Read More...